IPL Retired Players:  Are the golden days of the IPL, which has been entertaining us for 15 seasons, over? This seems to be the case if we look at some of the decisions made by all the franchisees yesterday after submitting their retention list. It’s true… After seeing the retention list submitted by all the franchises yesterday, many cricket fans must have felt the same.. Are the golden days of IPL over? Because all the stars who have entertained us for years and every season are leaving one by one. Last year, Suresh Raina was not sold at the auction. So he became a commentator. It started from there.

Mr IPL Raina has been away from the league. A followed by Gayle. Gayle had earlier announced that he would stay away from IPL 2022. He just said that he will come back this year. But it is not possible to say. It is not known whether the franchises will show interest in the previous in-form Universe boss.

Next is Kieran Pollard. Pollard was in the Mumbai team for about 13 seasons from 2010 to 2022. He gave many victories to the team with his hard hitting, fast bowling and active fielding. But this time Mumbai released Pollard. Kieran did not take up the opportunity to go to the auction. Saying that he could not imagine playing for any team other than Mumbai, he became the batting coach of that team.

Another Dwayne Bravo. Bravo, who first played for Mumbai Indians and in between two years for Gujarat Lions, represented Chennai Super Kings for the rest of his IPL. There is a good bonding between Chennai fans and Bravo. Chennai fans will enjoy the way he entertains on the field. Such was not retained by Chennai Bravo this time. But this all-rounder is likely to fetch a good price in the auction. And it remains to be seen whether Chennai gets him or any other franchise. But this may be the last IPL for Bravo due to his age.

On the whole, all the West Indies stars who have entertained us for more than ten years. Each seems to be moving away. If there are any other West Indies stars with such ability it is only… Andre Russell and Sunil Narine. Let’s see how many more years they will continue. And after 2023 IPL  Captain Cool, Chennai Super Kings face MS Dhoni is also not likely to announce his retirement.

So starting with Raina, Gayle, Pollard, Oothappa, Maybe Dhoni. If all the IPL stars are leaving one by one, it definitely feels like the golden days are over.

Here are 13 of the zillion onfield performances of 𝐓𝐡𝐞 𝐋𝐥𝐨𝐫𝐝 in Blue and Gold ⭐💙#OneFamily @KieronPollard55 https://t.co/PrAyMf63Qf

A song to remember for every season! That’s DjB! 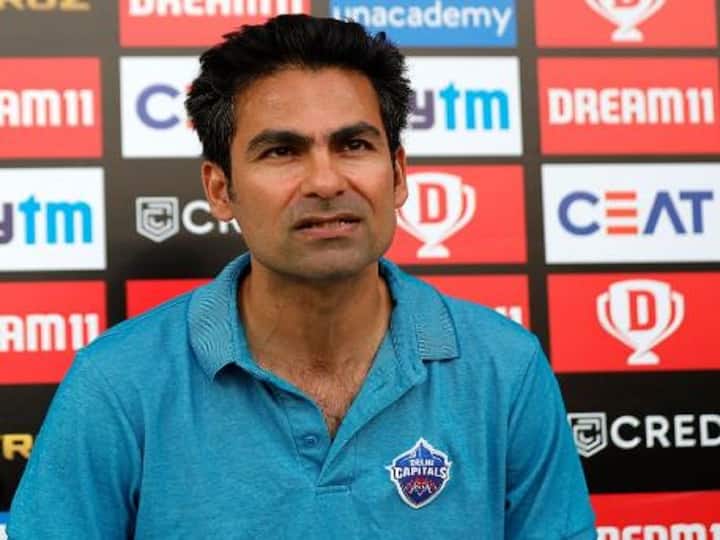