Skip to content
The 15th season of IPL has now reached its final stage.

The Champions Trophy teams Chennai Super Kings and Mumbai Indians have been knocked out of the play – offs.

Rajasthan Royals have 7 wins from 12 matches with 14 points. A mega win in one of the next two matches will ensure a playoff berth.

Only 3 teams are considered to have a chance to go to the playoffs as a fourth team. One is RCB. The team will have a play-off chance only if they get a mega win over Gujarat Titan in the last match. Next up is the fierce competition between Delhi, Punjab and Sunrisers. The reason is that these three teams will alternately clash in the upcoming matches.

Otherwise Kolkata, CSK and Mumbai Indians have already been eliminated from the play-off race. 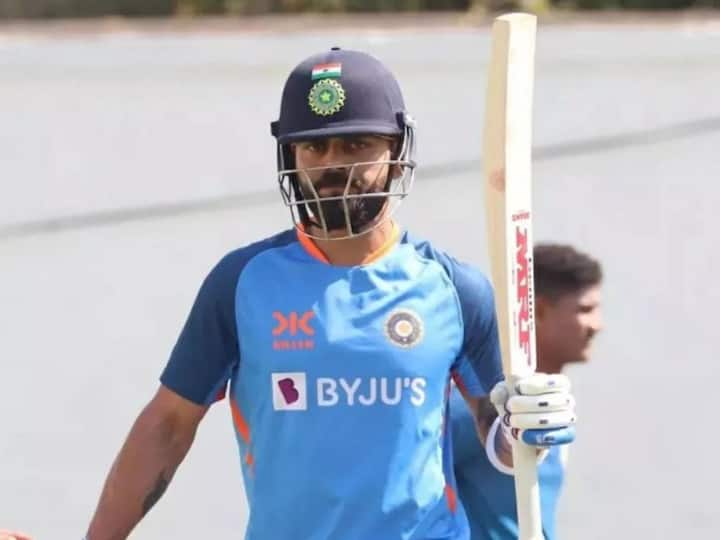