IND vs NZ ODI:  Kiwis captain Williamson, who won the toss, chose to bowl in the first ODI between India and New Zealand. The Kiwis captain said that the pitch is suitable for bowling. He said that they were playing with four pacers.

‘It is a wonderful pitch. No problem batting first. This is a good opportunity for all youngsters to show their talent. We feel lucky to have fans all over the world. Arhadeep Singh and Umran Malik are going to make their debut with this match.’ Dhawan said. Sanju Samson, who did not play in the T20 series, was included in the final team.

New Zealand have elected to bowl against #TeamIndia in the first #NZvIND ODI.

Team India who won the T20 series with New Zealand 1-0 is now ready for the ODI series. The three ODI series will be played under the leadership of Dhawan. Today is the first match. India will be without seniors like Rohit Sharma, KL Rahul, Virat Kohli, Bhuvneshwar Kumar, Bumrah, Jadeja and Hardik Pandya. It will be interesting to see how a team full of guys will perform. ODI World Cup at home in another 11 months‌ India‌ along with New Zealand‌ Preparations will also start with this series.

Even without top players, Team India is still strong. Shikhar Dhawan, who plays only ODIs, is determined to prove himself as a captain.. as a batsman. Another opener‌ Shubman Gil‌ He has been performing consistently in ODIs this year. So far in 2022, he has scored 530 runs in 9 matches at an average of 75.71. Dhawan‌, Gill‌ The pair has registered three century partnerships in eight ODIs. After that Shreyas‌, Suryakumar‌, Pant‌, Deepak‌ Huda, Washington‌ The middle order is solid with Sundar‌ Deepak‌ Chahar‌, Shardul‌ Thakur‌ Also batting‌ The lower order is also good as they are capable. Dhanadhan in 20‌ Suryakumar, who is playing well Let’s see what kind of impression he will make in ODIs. Deepak‌ Chahar‌, Shardul‌ Thakur‌, Arsh‌Deep‌ Singh‌ Pace‌ Will bear the burden. Arsh‌Deep‌ He will make his ODI debut. We have to see who will be taken as spinners Kuldeep and Chahal.

New Zealand continues to be number one in ODI format. The Kiwis who lost the T20 series are not to be underestimated. It is determined to take revenge. In 2020, the first T20 series with 0-5‌ The team that lost.. then whitewashed India 3-0 in ODIs. did So be careful with your opponent. The captain who missed the last T20‌ Williamson‌ He joined the team again. He is looking to break out in the ODI format which suits him well. Latham‌ Batting on arrival‌ order‌ Will be strengthened. Matt‌ Henry Pace‌ He will be in charge of the department. He has a good record against India. So far he has taken 14 wickets in 6 ODIs at an average of 17.64. Spinner Santner will become the key. His economy in ODIs is very low. Our batters have to be careful with him.

Eden‌ Park‌ The field is small. Pitch‌ Can help the bowlers more. First innings‌ The average score is 217 runs. But if you get into the crease, big scores are possible. India‌ Lost by 22 runs. Chedana team has more chances of success. There are no signs of rain.

Team India’s 110 ODI wins against Kiwis? Opponent won 49 matches. A Match‌ As for the tie.. the result was not clear in five.

India is set to face New Zealand in their 1st ODI of the series 🏏#crickettwitter #india #newzealand #indvsnz pic.twitter.com/4WIA7uXMWB 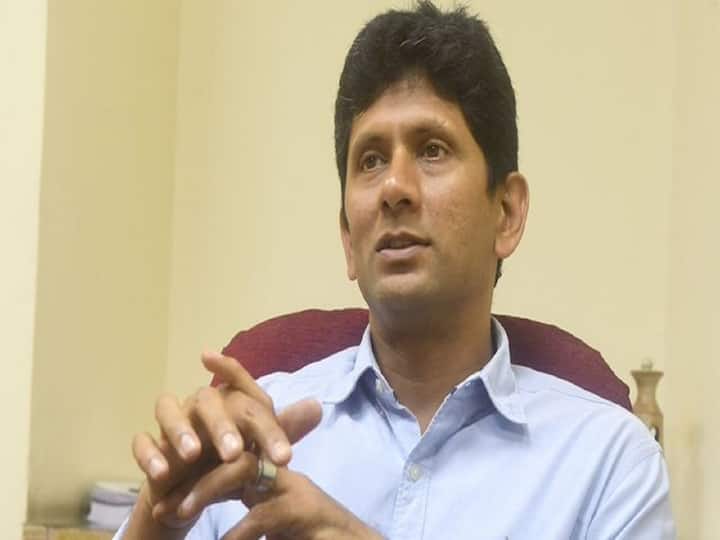 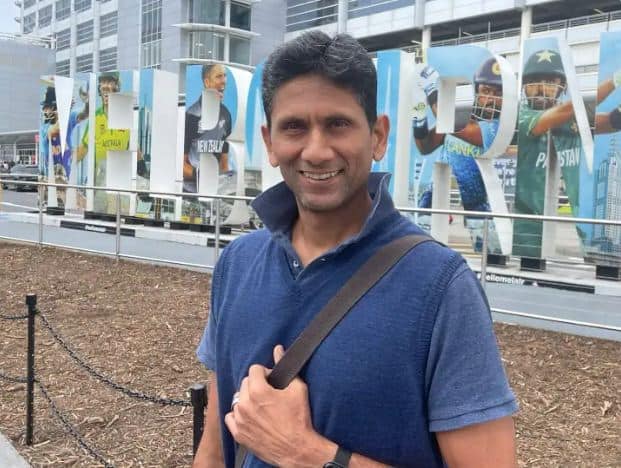