IND vs NZ 1st ODI:  India lost to New Zealand in the first ODI at Auckland. Despite setting a huge target of 306 runs in front of the opponent, they could not save it and lost. Analyzing the reasons for this defeat, it seems that the bowling failure is the main reason.

Auckland pitch favors the bowlers. Also, the weather was windy and cold when the match started. In such a situation, naturally the pitch is suitable for bowling. That’s why Kiwis captain Kane Williamson chose to field without a second thought when he won the toss. But our openers Shikhar Dhawan and Shubman Gill faced them efficiently. He played very well against fast bowlers like Tim Southee, Matt Henry, Lockie Ferguson and Adam Milne. Although they started the innings slowly, they played some good shots. 124 runs shared for the first wicket. In fact, after getting such a good partner for the first wicket, a huge score can be expected. But in the middle overs, the Kiwis bowlers bowled hard. Dhawan, Gill, Pant and Surya took wickets quickly. But with Shreyas Iyer, Sanju Samson and finally Washington Sundar swinging the bat, Team India got a good score. Captain Dhawan also said the same after the match. We achieved a defendable score. However…

Failure of the bowlers

Indian bowling, which looked like it was in a hole before the Asia Cup… seems to have lost its way again from that tournament. T20 World Cup, now it was seen in the ODI match against the Kiwis. When New Zealand started to attack, our bowlers gave them trouble in the beginning. Shardul Thakur and debutant Umran Malik bowled accurate lengths. 3 wickets were knocked down quickly. But when Tom Latham came, the situation changed completely. Team India’s bowlers were relieved when he counter-attacked. Especially the destruction created by Tom in the 40th over took the match out of India’s hands. Latham hit 4 fours and a six in that over bowled by Shardul. With that, the match was completely in the hands of New Zealand. Arshadeep also ran heavily.  The spinners too could not make much impact. Chahal, the main spinner, did not take a single wicket. Economy around 7. Washington Sundar bowled sparingly.

As a result, Kane Williamson-Tom Latham built a huge partnership of 221 runs for the fourth wicket. That’s just 165 balls. Both of them could not be bothered by our bowlers. Before the start of the match, captain Shikhar Dhawan said that the preparation for the 2023 ODI World Cup will start from this series. It has to be seen whether India can improve their bowling and win in the upcoming matches with a similar bowling force.

That’s that from the 1st ODI. 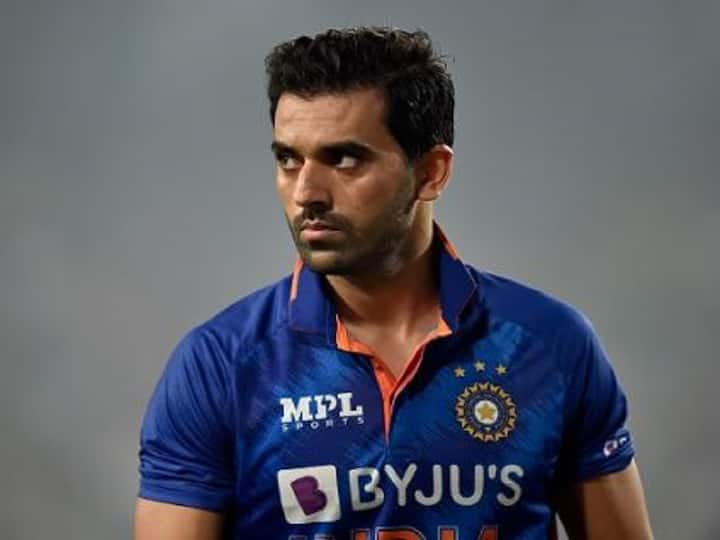