Ritika on Rohit Sharma Batting: Hosts Bangladesh have taken an unbeaten 2-0 lead in the three-match ODI series against India. Bangladesh won the series as soon as they won the second ODI. However, India’s captain Rohit Sharma won everyone’s heart in this match. In fact, Rohit’s thumb was injured while fielding. Due to which he could not come to bat in the beginning but seeing Team India stuck in the match, Rohit decided to bat and came in at number 9, played a brilliant innings of 51 runs in 28 balls.

< All the fans were happy to see Rohit's batting. However, Team India lost this match by 5 runs. On this stormy innings of Rohit Sharma, now his wife Ritika has shared a special story on Instagram which is going viral very fast.

Sharing a picture of Rohit Sharma batting with a thumb injury on her Instagram story, Ritika wrote, ‘I love you and I am proud of you how you are doing. be a person of In that case, it’s a wonderful thing to go out there and do.

No fracture in Rohit’s thumb

Captain after thumb injury Rohit Sharma was sent to hospital for X-ray. The good thing is that the examination revealed that there is no fracture in his thumb. He spoke about his injury after the match. Rohit came to bat at number 9 at the end of the Indian innings with stitches on his thumb. Meanwhile, he played an unbeaten innings of 51 runs off 28 balls while batting for Atishi, but he failed to win over India and Team India lost the second ODI by 5 runs. 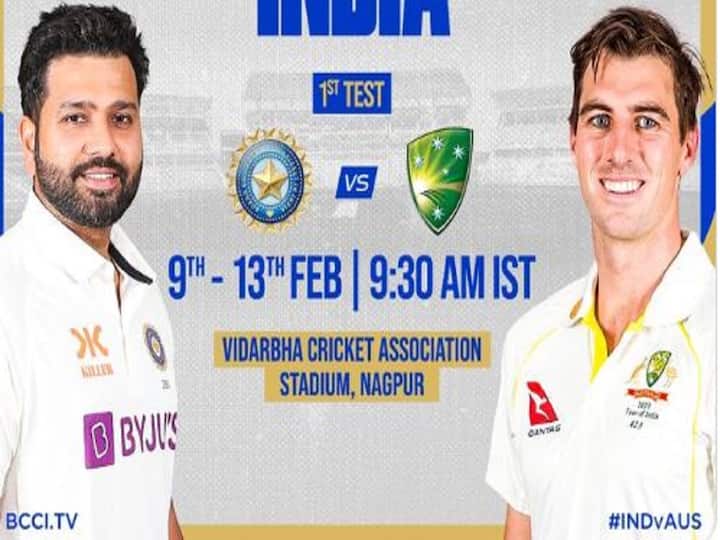