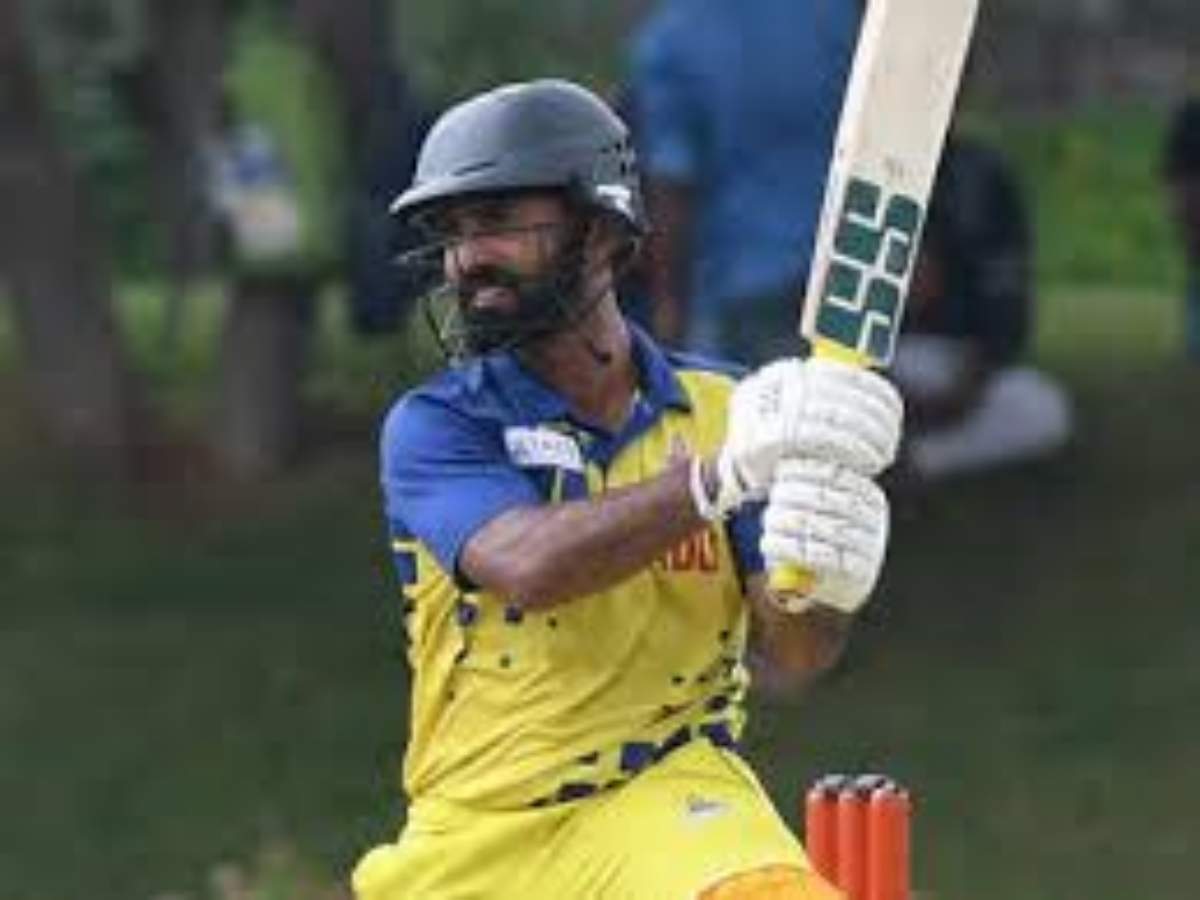 KolkataOn the return of domestic cricket to Indian soil after a long period due to Corona virus epidemic, Bengal defeated Odisha by nine wickets and Tamil Nadu beat Jharkhand by a big margin of 66 runs against Elite Group B of the Syed Mushtaq Ali Trophy National T20 Competition. After winning the toss at the Jadavpur University ground here on Sunday, Bengal decided to bowl out the entire team of Odisha for 113 runs in 20 overs and then the unbeaten 54-run innings of 35 balls from opener Vivek Singh. With the help of a target of just one wicket in 12.2 overs. Earlier, for Odisha, Rajesh Dhupar contributed 37 and Ankit Yadav contributed 32 runs while eight batsmen of the team could not reach the double figures. Ishan Porel took three wickets for Bengal while Akash Deep and Mukesh Kumar took two wickets each. Shahbaz Ahmed was a success. The group’s second match was played at Eden Gardens. Batting first after losing the toss from opener C Hari Nishant’s unbeaten 92-run innings, Tamil Nadu scored 189 for five in 20 overs. Captain Dinesh Karthik contributed 46 runs off just 17 balls with the help of three fours and four sixes. Chasing the target, Jharkhand’s team could only manage 123 runs for seven wickets in 20 overs.

Manjrekar who rejoined Jadeja .. if he had done this a little earlier ..!

SRH vs RCB: Before the crucial match .. Williamson vs Warner fun fight .. Who won?

Sachin Tendulkar remembers a century against Australia, was history at the age of 19

Shakib Al Hasan was banned for a year, now Bangladesh is ready to welcome on return