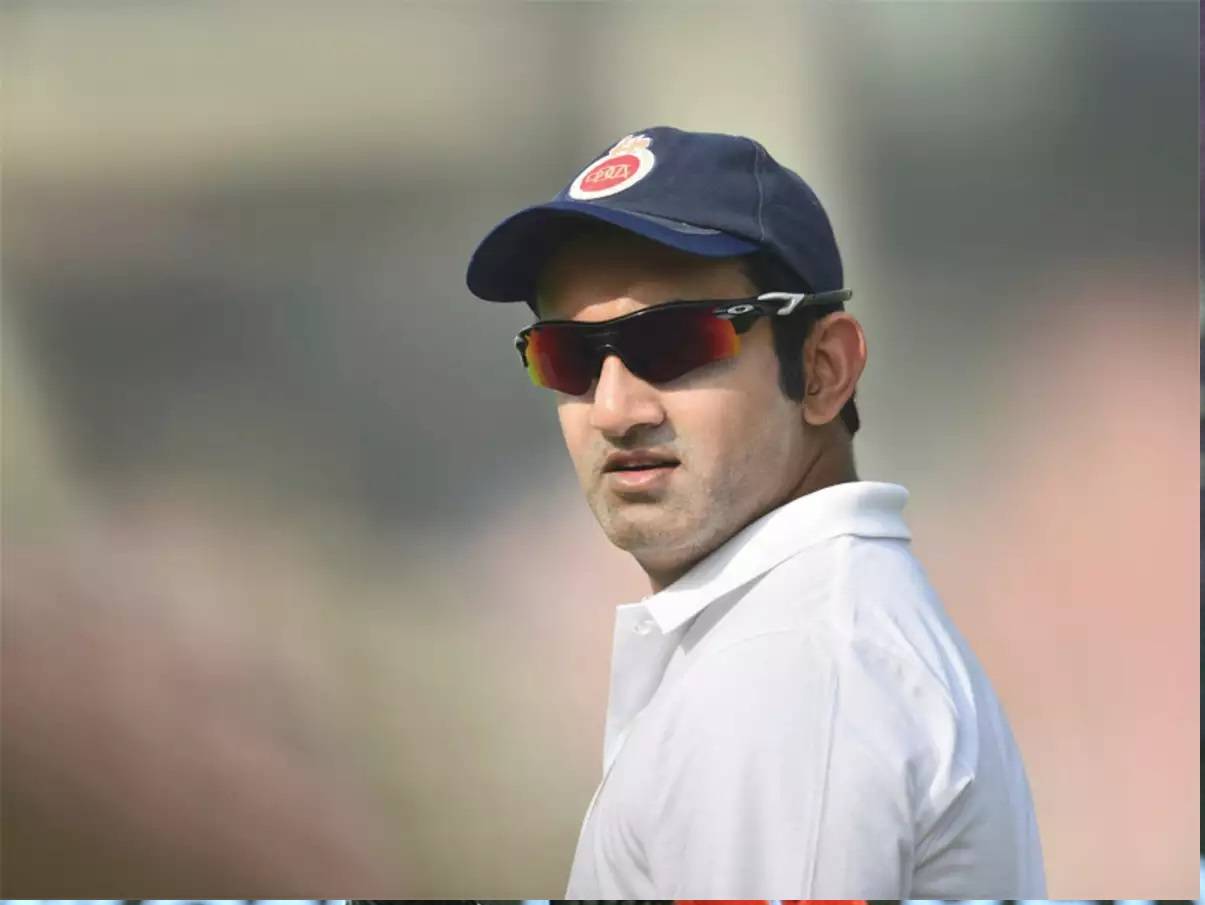 Gautam Gambhir praises all-rounder Jason Holder It is known that Holder played a key role in the Orange Army’s victory over Bangalore in the eliminator match. Holder who gave only 25 runs in 4 overs and took 3 wickets. He remained unbeaten on 24 runs in batting. Holder batted impressively under intense pressure in the chase. Holder, who replaced the injured Marsh, played a key role in the Sunrisers’ success. But no franchise has shown interest in buying the holder at last year’s IPL auction. Holder, a former teammate, was hired by the Sunrisers as a replacement for the injured Mitchell Marsh. Former cricketer Gautam Gambhir has expressed surprise that no franchise has bought Holder, who captained the West Indies in Tests. He said he was surprised that the franchises that selected Jimmy Neesham, Chris Morris and other all-rounders had sidelined the holder. Holder said that players who have played international cricket know how to deal with stress. He said that it is important for foreign players to deal with stress in the IPL. ‘Never forget that he was the holder captain for the international team. He is constantly playing international cricket in two formats. He took two crucial wickets, running only 6.25 per over with the new ball. What can be expected from an overseas all-rounder? ‘ Holder, who has played only 7 matches this season, has taken 14 wickets and scored 66 runs.

I respect Virat Kohli’s paternity leave, but it will affect India: Langer

IPL Points Table: Rajasthan on top with victory over Mumbai .. Shock to Sunrisers!