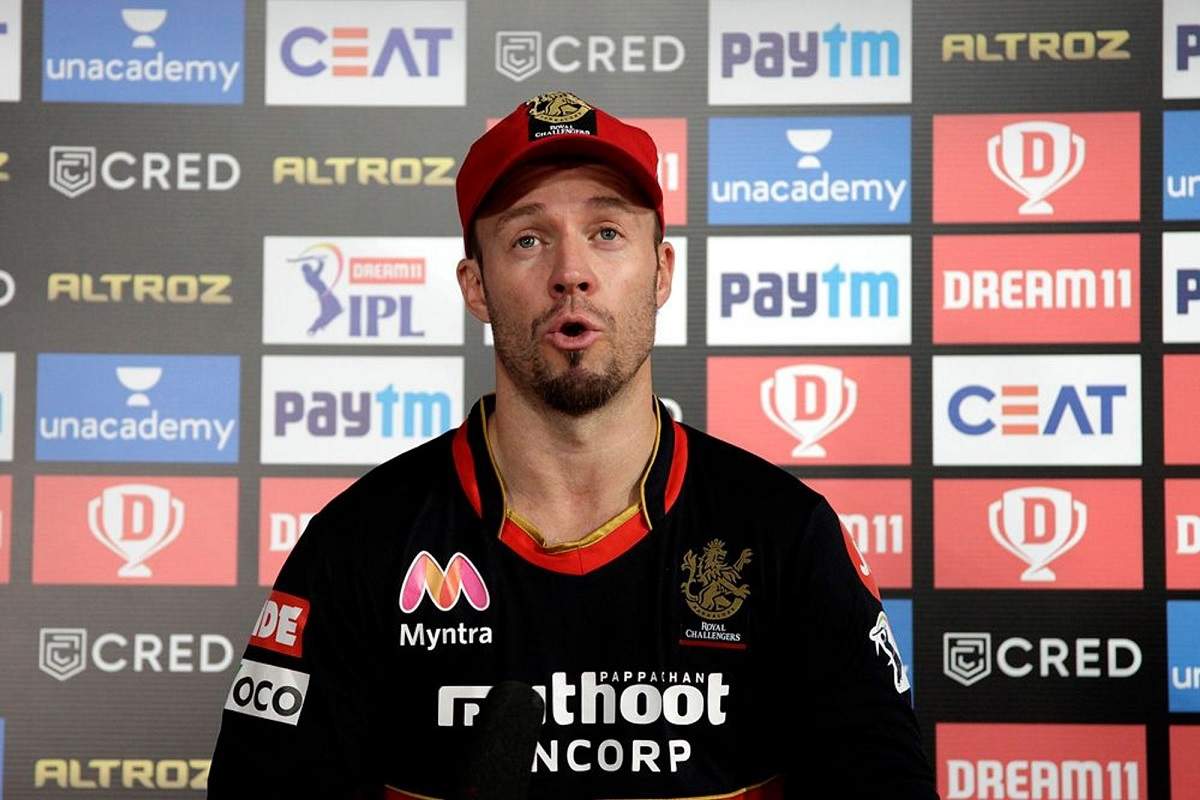 The Sunrisers beat Royal Challengers Bangalore in a must-win match to stay in the IPL 2020 playoff race. Warner fielding to win the toss .. Sunrisers bowlers bowled superbly. The opposing team was limited to 120 runs. Hitters like Kohli and De Villiers were the bowlers who quickly added to the pavilion on the pitch. Bangalore could be seen not playing aggressively at any stage. The Sunrisers batsmen then completed the rest of the work. Warner quickly entered the pavilion .. Saha, Manish Pandey, Holder excelled .. Orange Army won by 5 wickets in 14.1 overs. With this, it reached the fourth position in the points table. After the match, de Villiers said that Philip turned the match around by playing in successive overs. De Villiers said that the Sunrisers bowlers bowled superbly and bounded themselves without hitting the boundaries. De Villiers said that in the power play, the Sunrisers pacers bowled without making any mistakes. Later, Rashid Khan said that he could not play well in bowling. “The Sunrisers bowlers put a lot of pressure on us. Josh (Philip), I made 20-30 runs short as I was immediately outplayed. Even though we made 140 runs .. the pitch became wet with the effect of snow .. it was not even enough. The Sunrisers did not make a big mistake in this match. I’m not ashamed to say we played better. But the opposing team put pressure on us, “de Villiers said after the match.

After cricket, Sachin and Lara continue to compete on the golf field

Sehwag congratulated VVS Laxman in his style, said – there was a different twist in his wrist.

IPL 2021: What is the plan of Kings XI Punjab for Kumble, Rahul and Gayle? Ness wadia replied

Happy Birthday Waqar Younis – Whose yorker did not have the answer