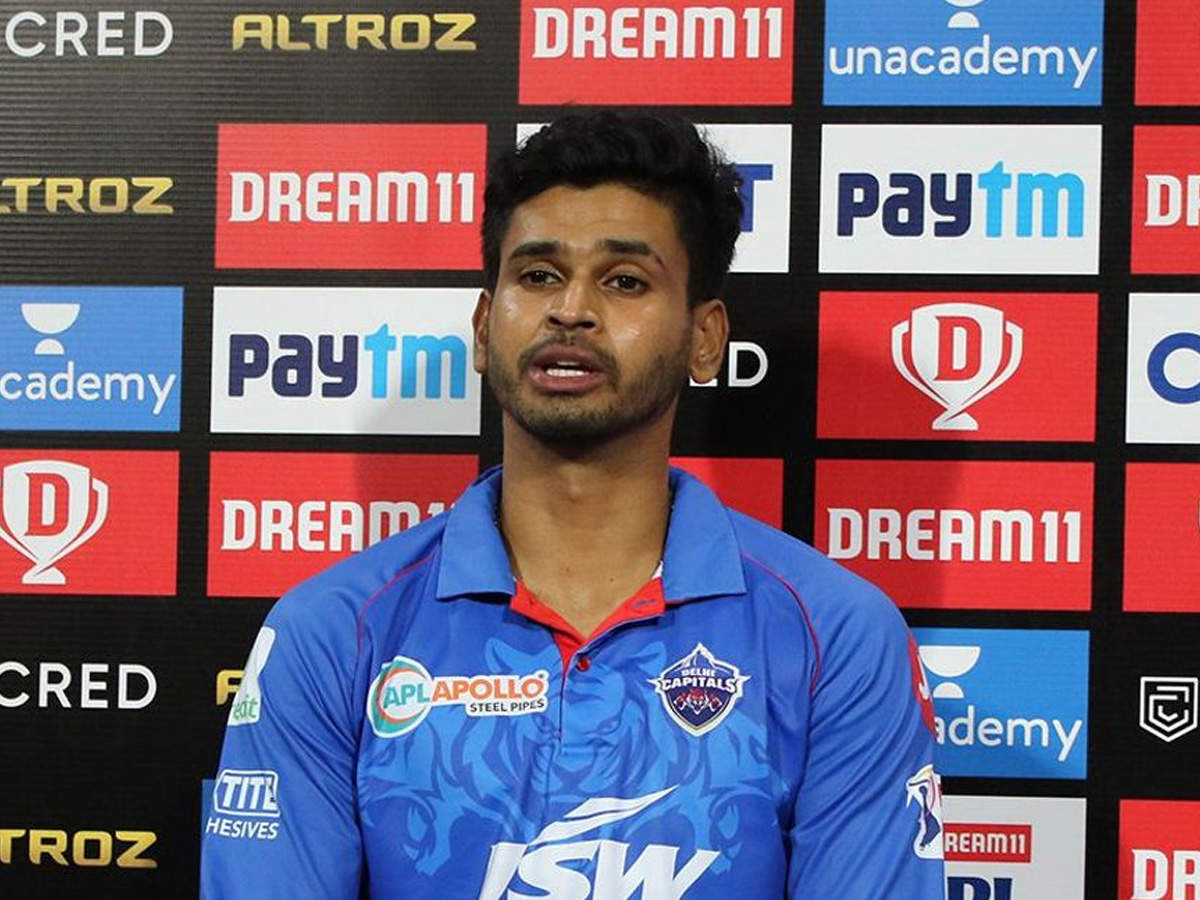 Delhi Capitals beat Sunrisers Hyderabad by 88 runs. After the match, the Delhi captain said that it was a big defeat for them. While Taminka has to play two matches, Shreyas said that if he wins, he will reach the playoffs. He says running in three matches in a row is stressful. “But their players are mentally strong. The defeat at the hands of the Sunrisers will inspire their team,” Iyer said. Shreyas commented that they lost the power play in the match against Sunrisers. The Sunrisers batsmen, who scored over 70 runs in the first six overs, dominated their bowlers superbly. Iyer said the defeats would have a negative impact on them. Iyer said the Dubai wicket was changing from time to time and it was difficult to predict the pitch. Iyer said he was thinking of choosing batting or fielding when he won the toss. Therefore, it is better to run the toss. But unfortunately Iyer laughed as he won the toss in this match. Iyer said he thought ice would play a key role in the match, but the ball came slowly. Opposing batsmen discussed a lot .. tried to implement their plans on the field .. but Avey did not workout. Iyer said that no team will be surprised in the tournament .. All teams are equal .. Everney can not be underestimated. Delhi Capitals have played 12 matches so far this season. Iyer won the toss in six matches. Delhi won only one of them. Delhi won all six matches in which Iyer lost the toss. That’s why Iyer jokingly commented that it was better for him to run the toss.

What will be Mumbai’s game plan against Virat’s RCB? Jaspreet Bumrah gave this answer

India choose to bat in third ODI against Australia .. Natarajan has a chance

Virat Kohli out 7 times in IPL, know what Sandeep Sharma said about this record achievement

Ganguly clarifies once again on Rohit Sharma injury .. only 70%