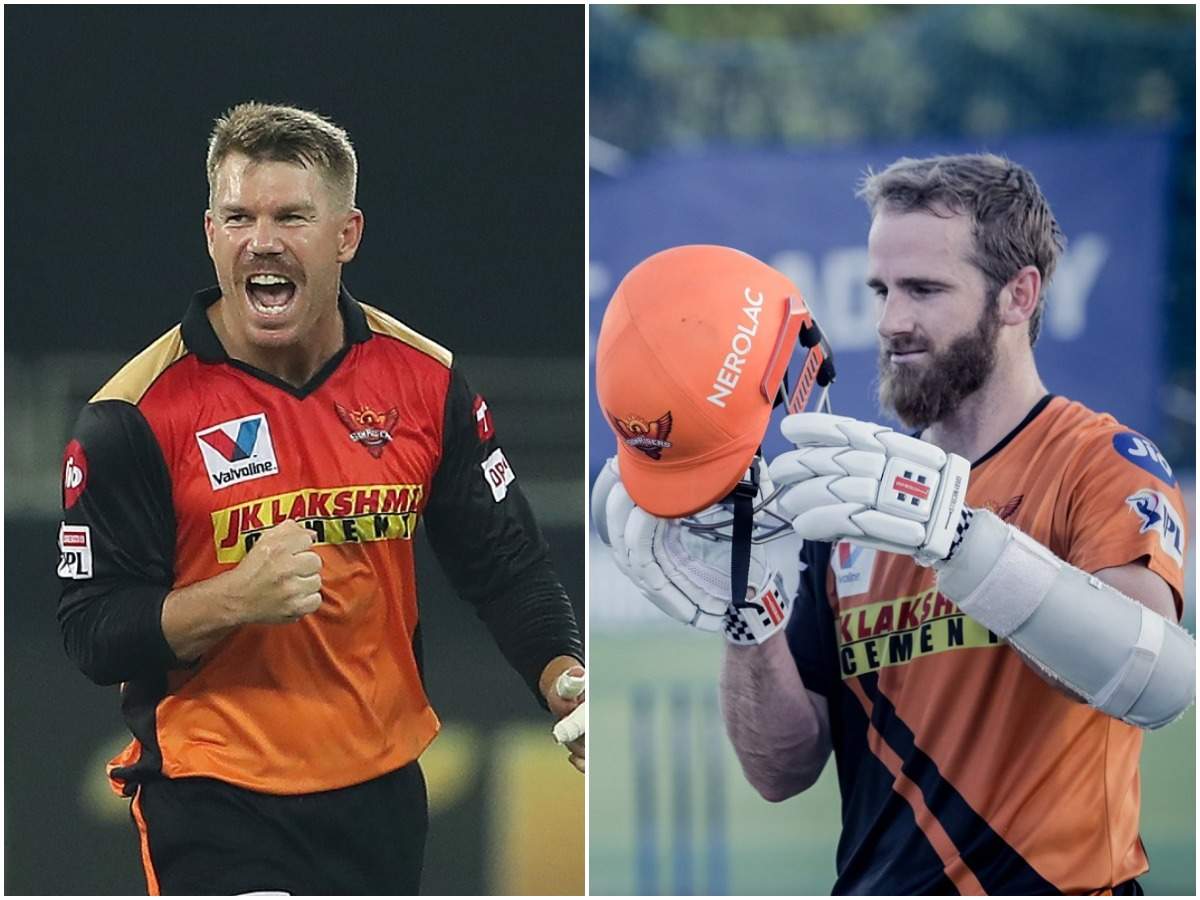 Sunrisers Hyderabad players have a good time before the crucial match against Mumbai Indians in IPL 2020. Unable to cope with stress .. Have fun for a while. After winning the match against Bangalore, Kate cut and the Sunrisers team celebrated the victory. After that David Warner caught up with the young fans through social media and filled them with excitement. Sunrisers Hyderabad tweeted a video of Kane Williamson giving flat white coffee to David Warner and Johnny Bairstow. Warner was seen inviting viewers to Cannes Cafe. While making flat white coffee … Warner commented for the viewers from the sidelines. Although Kane took some time to make the coffee, Warner and Bairstow told Kane that the coffee was excellent after drinking. Williamson responded by saying, “Don’t overdo it.” Coffee commented on what is not as great as you say.

CSK: BCCI is watering down Chennai’s hopes ..! Is that all for next season ..?

No one can replace Mahendra Singh Dhoni: KL Rahul