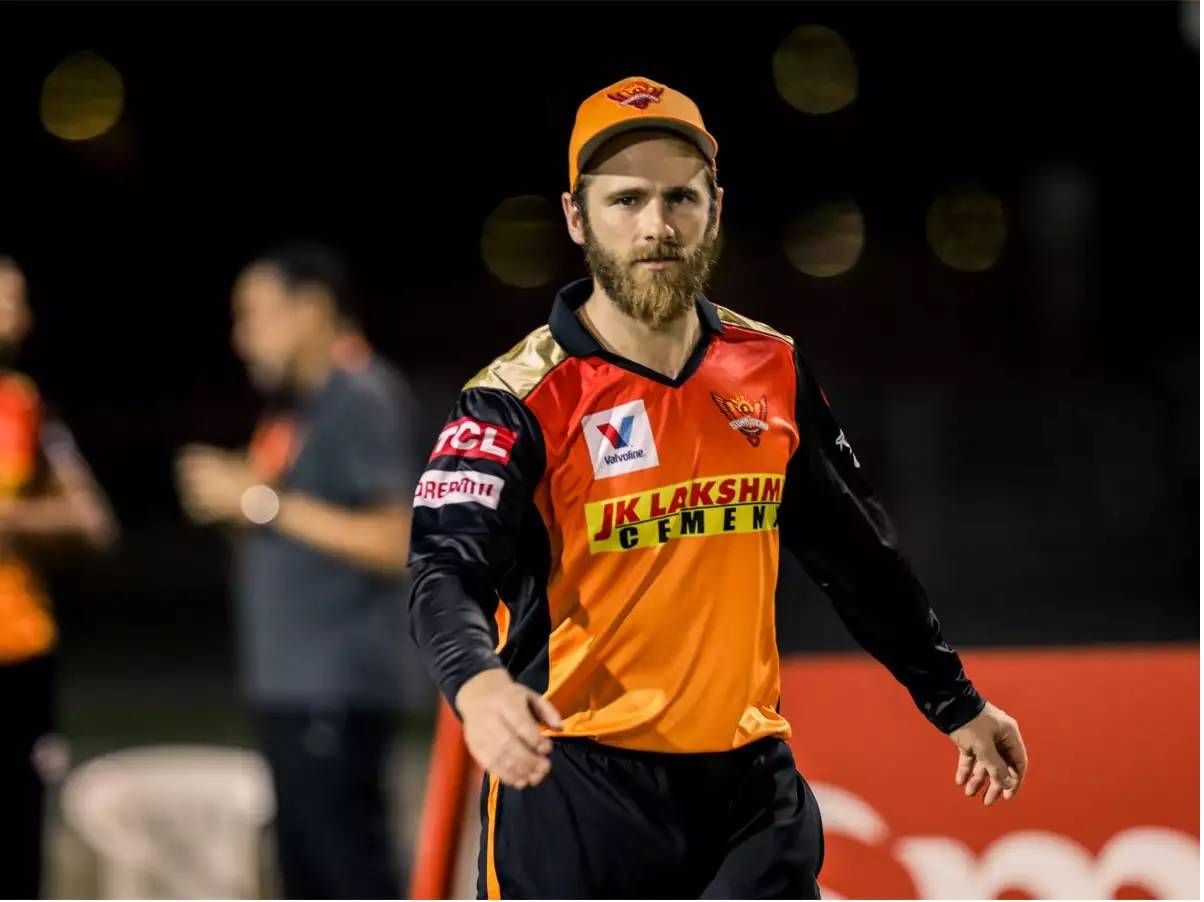 Sunrisers Hyderabad star batsman commented that it is a shame not to reach the IPL final. Despite faltering at the start of the season, he said he was proud of his team’s excellent recovery later on. Despite Kane Williamson (67) struggling in the second qualifier against Delhi Capitals, the Sunrisers’ defeat was sealed at the crucial moment. Delhi, who have won their second of their last seven matches, advanced to the final with a series of victories over the Sunrisers. “Delhi is a very good team. How did we find the rhythm some time ago .. Delhi players are trying the same. “Delhi played well against us,” Kane Williamson said after the match. ‘Risk must be taken when landing for chasing. We did not have a good start .. but we were able to establish partnerships in the middle. We have little chance of success. Shame on you for not reaching the final. For the last three weeks our guys have been playing to be proud, ‘said Williamson. Williamson, who has come close to defeating the Sunrisers in many matches this season, said, “We have not been able to put up a good performance. Every team is strong in the IPL. Who can beat anyone. Williamson commented that he should have played better then. Williamson is hopeful that Priyam Garg is playing good shots in the nets and that he will definitely be a great player in the future.

Ravi Shastri .. Do you still adhere to the same word in the case of Kuldeep ?: Harbhajan

AUS vs IND: Australian players are planning before facing India