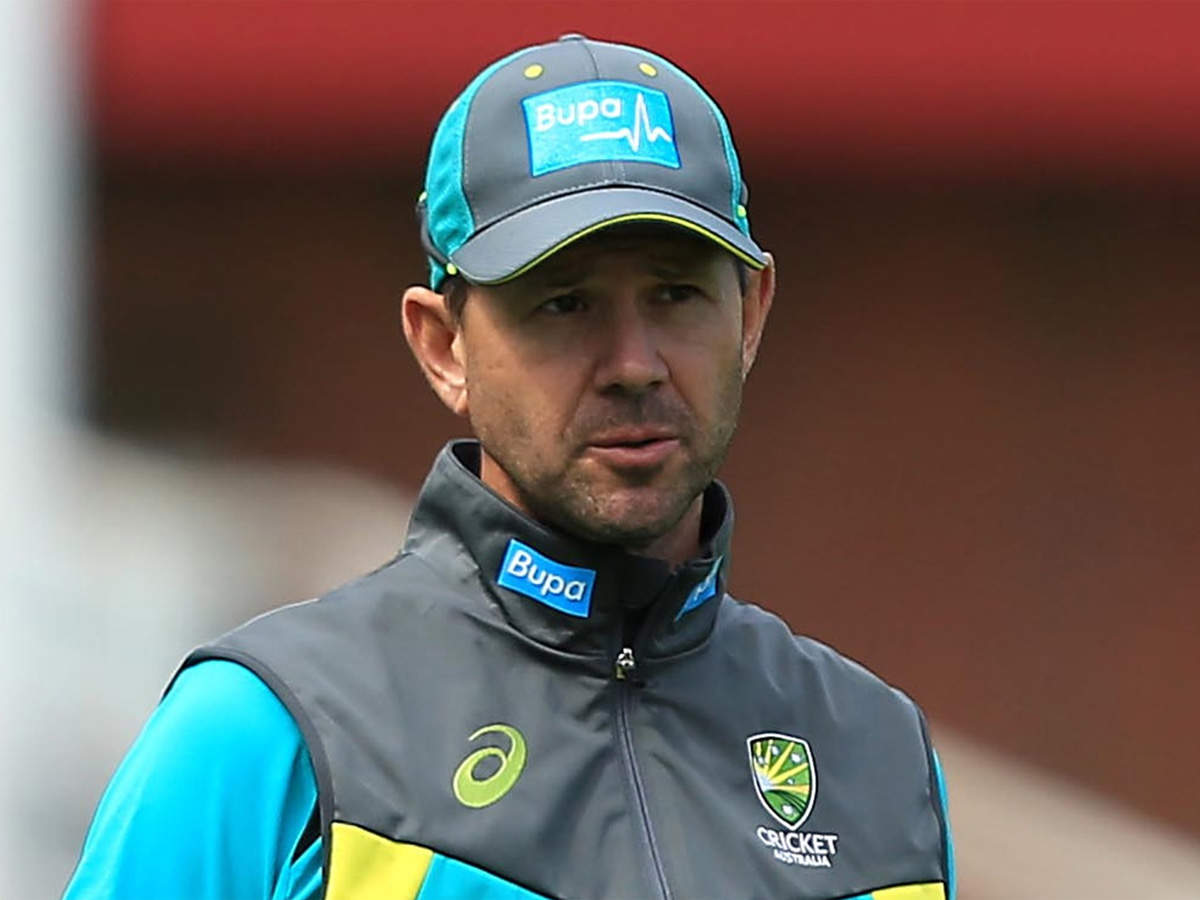 Praise is pouring in for India, who won the Test series 2-1 against Australia. Former Aussie cricketers still can’t believe their team’s defeat. Australia coach Justin Langer has said that India has been proven never to be underestimated. However, the iconic cricketer is still recovering from the shock. Ponting expressed surprise at the India-A team beating the Aussies on home soil. Without Kohli, key players will be sidelined due to injuries. India beat Aussies by 3 wickets in the last Test at Gabba. Adelaide achieved unpredictable results within a month of its 36-run collapse. Ponting said the Aussies’ failure to win the series came as a shock. The big inexperienced India-A team won. ” The captain went home. 20 players had to play in the Test series due to injuries. Australia, on the other hand, landed in the ring at full capacity. In the last series Warner and Smith felt defeated in their absence. But this time they both played. Still, running hurts, “said Ponting. “Not even the second tier players who played for India. Players like Bhuvneshwar Kumar and Ishant Sharma have never entered the real Aussie side. Rohit Verma has played only the last two Tests. But the Indian guys played wonderfully. India dominated every Test at crucial moments. They deserve to win the series, “said Ponting. Washington did not seem to be playing for a place in the Sundar squad. Ricky praised Sundar, who made his Test debut in the last Test, for playing as an experienced player with 50 Tests. “Shardul Thakur, who is playing in the second Test, has scored over 60 runs and taken seven wickets. I know about the talent of Indian players as part of the IPL. “But it’s amazing to be at this level in a Test match against Australia.” The Aussies got into the ring with Warner and Smith. The series was played at full capacity. But India won the Test with the net bowlers in the ring. The India-A team also won in Brisbane like never before. Ponting said it was a matter of concern to the Aussies.

Video chat with friends on IPL 2020 and enjoy on Hotstar ..!

Team India chance for Natarajan in third Test against Australia?