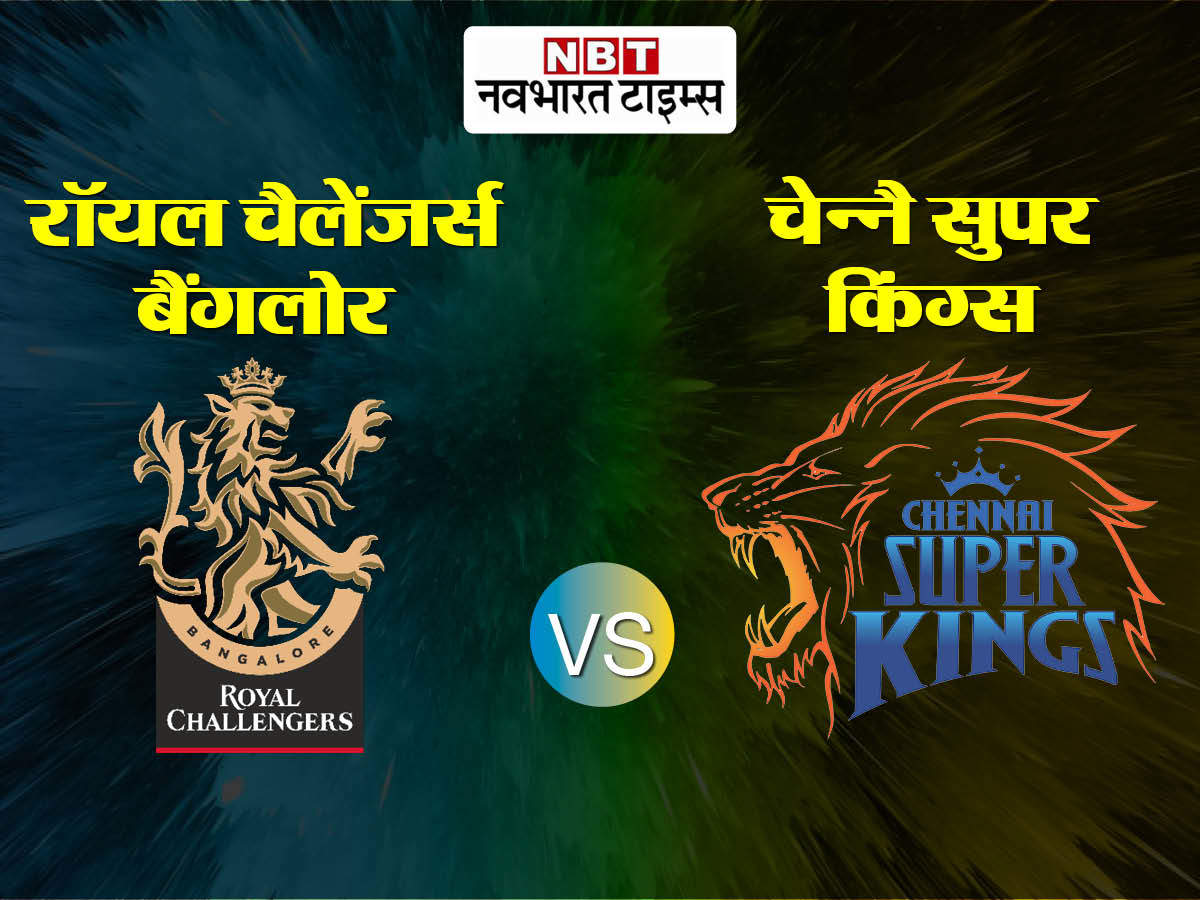 Dubai Royal Challengers Bangalore have decided to bat first by winning the toss against Chennai Super Kings. Bangalore have made only one change in their team, Moeen Ali has been included in the squad in place of Isuru Udana. Chennai have named Monu Singh and Mitchell Santner in the squad, while Shardul Thakur and Josh Hazlewood are not in the final 11. In terms of mathematics, the road to Chennai Super Kings has not been completely closed yet. Teams can still make it to the playoffs. But the team management also knows that its possibilities are extremely low now. The captain and coach are now talking about the next season. On the other hand, this season has been very good for Royal Challengers Bangalore, captained by Virat Kohli. The team is ranked third in the points table. She will come on top after winning another win as well as her playoff qualification will also be confirmed. There has been nothing good in the season with Chennai. The senior players of the team – Harbhajan Singh and Suresh Raina – decided not to play in the season and the other players could not make up that deficiency. At the same time, the entire team of Bangalore is seen in color. Along with his captain Virat Kohli, young batsman Devdutt Padikkal has also performed well. AB de Villiers is also showing a strong game.

19 November in cricket history: 2 centuries in a match of Gavaskar, India still lost to Pakistan

AUS vs IND: Team India leaves for Australia tour, but Rohit Sharma will return to India

AUS vs IND: Critical active, Michael Vaughan said after India lost in first ODI – same condition will be in all three formats