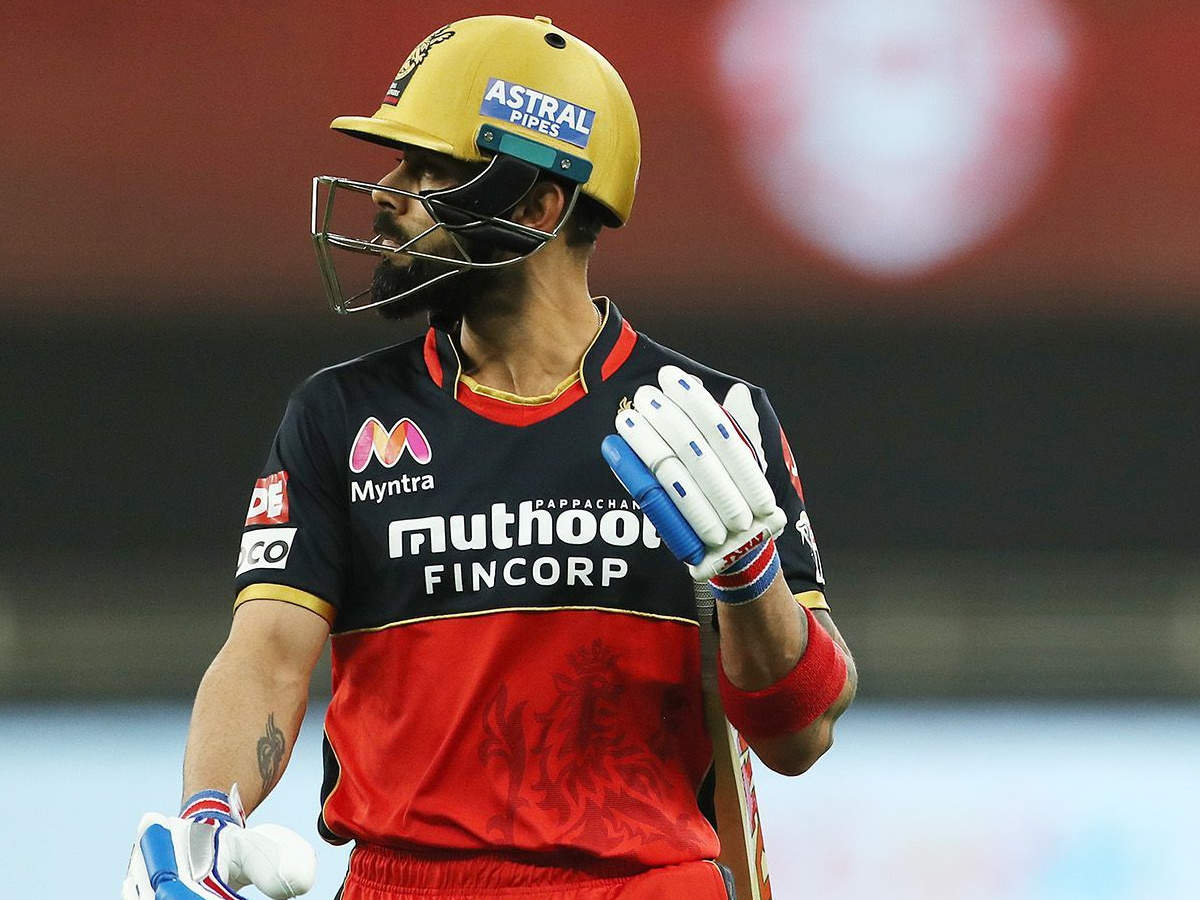 Abu DhabiRoyal Challengers Bangalore (RCB) chiefs of support staff Mike Hewson and Simon Katich have backed criticism of retaining the captain following another failed campaign in the Indian Premier League (IPL). RCB suffered a loss to Sunrisers Hyderabad on Friday in the Eliminator match, leaving the team out of the 13th season of the tournament. Amid the disappointment of RCB fans, former India opener Gautam Gambhir demanded Kohli’s removal from the captaincy of RCB. The team’s head coach Katich and cricket operations director Mike Hewson don’t think so. Katich said during the webinar, “From the leadership point of view, we are very fortunate because of his (Kohli) presence, he is very professional and he is respected by the players.” He said, ‘Kohli spends a lot of time with the team and young players especially Devdutt Padikkal. Such a view is not seen in many players. We participated in the competition and presented the challenge in the right way till the end. Much credit goes to Virat. Kohli scored more than 450 runs in 15 matches of this IPL at a strike rate of 121.35. However he struggled in the middle overs. When asked about the plan for next year, Hessen, who was first associated with the team, said, “We will review the team’s performance and then take a decision.” No decision has been taken yet. Hewson and Katich praised the team’s bowling unit, especially Indian spinner Yuzvendra Chahal. The duo also praised the performance of Indian players like Padikkal, Washington Sundar and Navdeep Saini.

Aus vs Ind- I am ready to bat at any place, leave the decision on team management: Rohit

Let’s reach the IPL Final .. Warner mentioned before him

IPL ‘Climax’ Match Starts: The Battle in Kolkata and Punjab, Such Is the Playing XI of Both Teams