new Delhi
Indian cricket team’s experienced all-rounder Ravindra Jadeja (Ravindra Jadeja) Are out of the first 2 Tests of the upcoming home series against England (India vs England). Jadeja suffered a left-handed injury on Saturday, the third day of the third match of the 4-match Test series against Australia.

Jadeja could not bowl in Australia’s second innings due to injury. Jadeja was hurt by Australian Pacer Mitchell Starc (Mitchell starc) Was bowled during the batting. He was given medical help from the physio on the field after Stark’s ball hit Jadeja on the gloves. 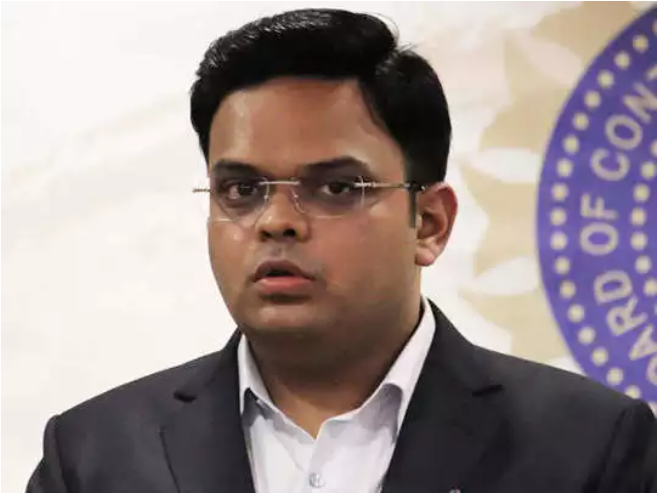 BCCI also came into action in the racial comment case, contact with Cricket Australia
The first Test match of the 4-match series between India and England will be played in Chennai on 5 February. Jadeja, a left-handed cricketer, scored 28 runs in the first innings of the third Test match released in Sydney. Apart from this, he also took 4 wickets.

Can be taken down for batting by giving pain relief injections in Sydney
If Team India needs Jadeja to save the Sydney Test on the fifth day, then they can be given a pain-relieving injection. The source said, ‘If it comes to save the Test match, then they can be brought down to bat by giving pain relief injections. The ongoing Test series against Australia is on par with 1-1.

SRH vs RCB: Before the crucial match .. Williamson vs Warner fun fight .. Who won?

IPL 2020: strange coincidence with the table topper, the team reaching the final does not become the champion every time

Hyderabad won by a huge margin over Delhi .. Playoff hopes are alive