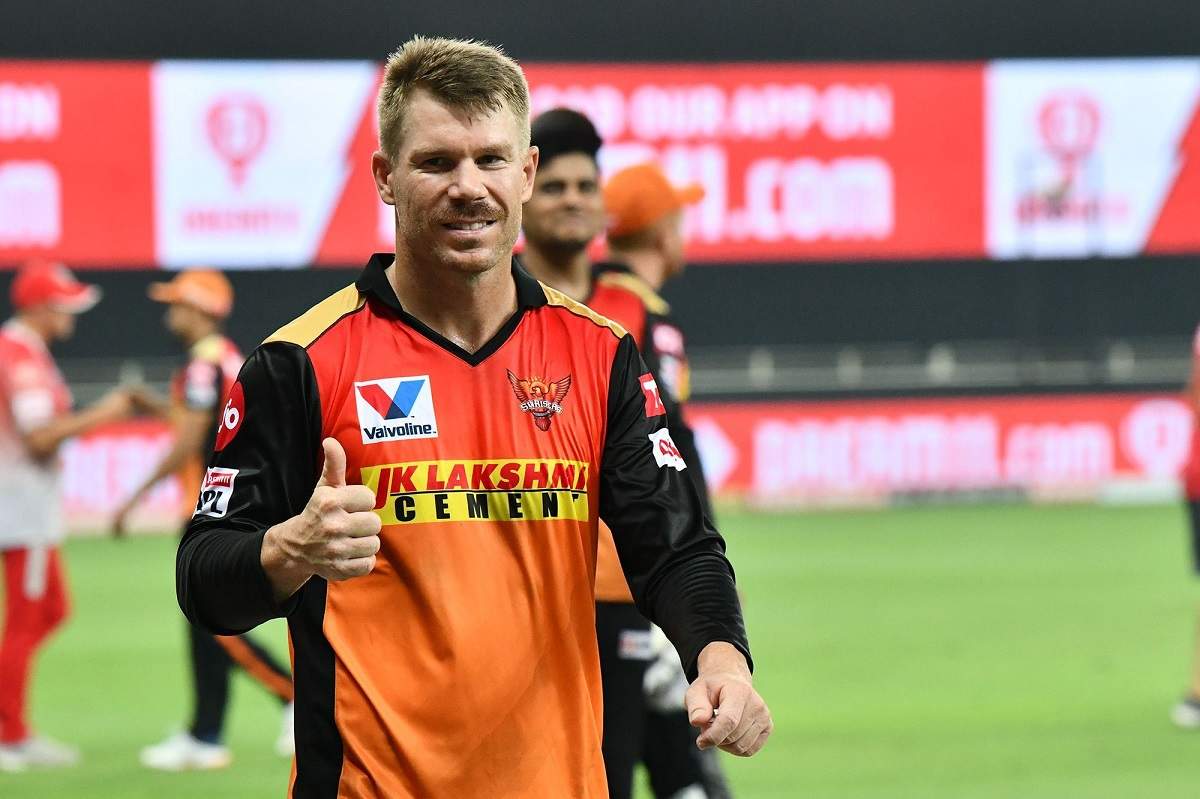 Sunrisers Hyderabad is vying to be one of the top-4 teams in the IPL. If they win the match against Mumbai Indians today, the Orange Army will reach the playoffs and move up to the third position. While this will not be a practice match for the Mumbai Indians, who are at the top of the points table, it is time for the Sunrisers to decide. Under such circumstances, Warner Brigade is preparing to play to its full potential. The toss will play a key role in the match, which will be played in Sharjah. The Sharjah ground, which was suitable for batting at the start of the season, has been adapting to the bowlers over time. Sharjah and Abu Dhabi are more prone to snow compared to Dubai. That is why it is so important to win the toss in this match. The team that batted for the second time in the last five matches played in Sharjah has won. The team that batted for the second time in the first six matches at this ground won once. Bangalore, who had batted first in the last match against Kolkata on October 12, won by a solid 82 runs. Sharjah, a small stadium, recorded over 200 runs in the opening matches. In the last match, Sunrisers beat RCB by 120 runs. After that the situation changed completely. With the snow falling on the pitch .. it is becoming difficult to bowl at night. This makes it easier to bat a second time. It’s almost a knockout match for the Sunrisers. So it became interesting whether Warner would choose to bat or field before winning the toss.

IPL 2020: KKR’s Varun Chakraborty became the first bowler to take 5 wickets in a season, hero in victory against Delhi

Now Rohit Sharma in discussion about Corona’s news, reports of father being positive

5 overlay Test for Rohit Sharma on Australian soil .. After that Utukude: Bhajji

RR vs MI: How did the ball go? Pollard, who nodded to Shreyas Magic

IND vs AUS: Practice of Indian cricketers in Australia … Exercises start in Sydney!