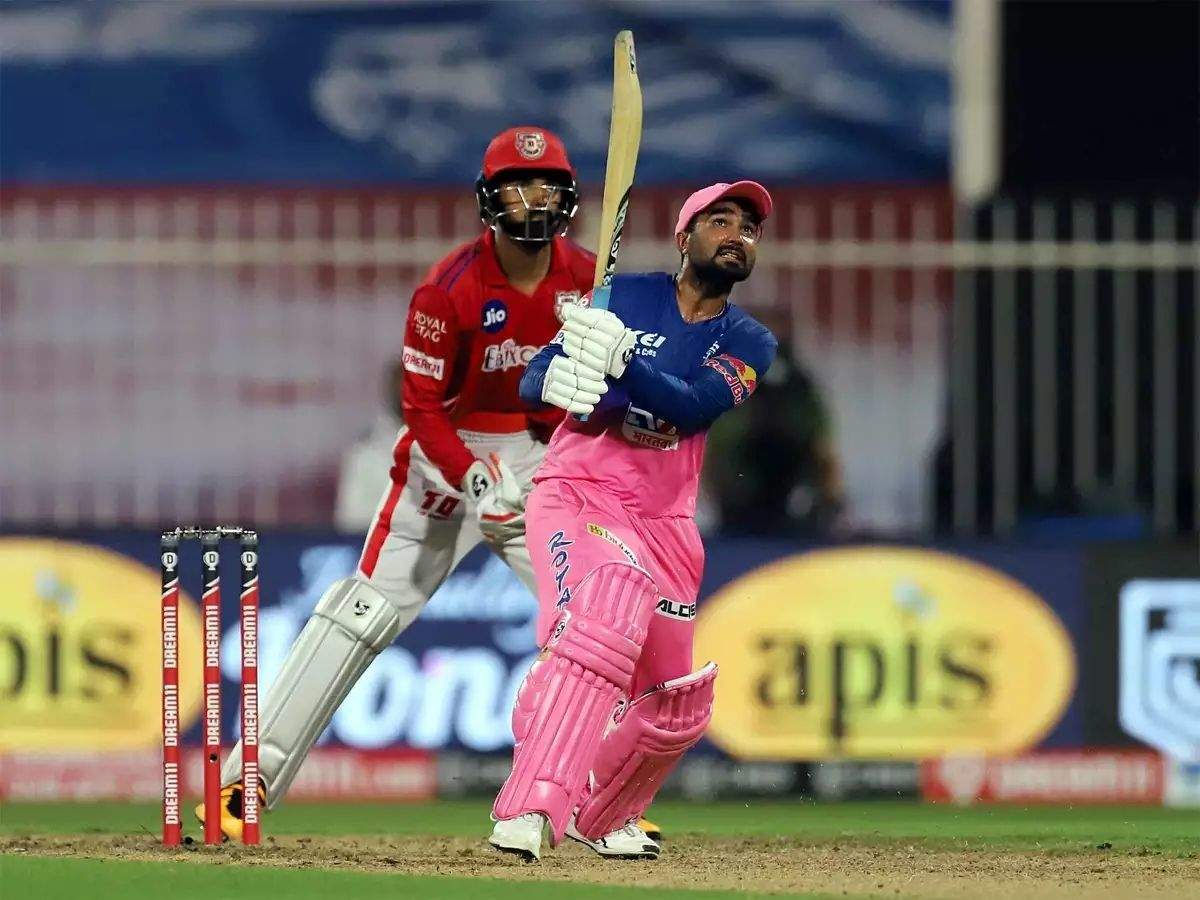 Even if the league stage comes to an end .. there is no clarity about the teams reaching the playoffs. So far, only Mumbai Indians have reached the playoffs. It is easy for Bangalore and Delhi to reach the playoffs. The competition for the remaining one berth is fierce. If Kolkata, which lost to Chennai, wins the last match, it will score 14 points. But with the net run rate low, the team’s chances of reaching the playoffs are slim. Another team leading the playoff race is Kings XI Punjab. Punjab on the offensive with a series of victories .. will face Rajasthan Royals today (October 30). If Punjab wins this match, the team will be closer to the playoffs with 14 points. On the other hand, Rajasthan also has a chance to reach the playoffs mathematically. If the team wins the last match and loses to Punjab, Sunrisers and Kolkata, Rajasthan will reach the playoffs. If Rajasthan wins over Punjab, the team will keep their playoff chances alive and join the Sunrisers. If Punjab loses in this match .. Rahul Sena will score a maximum of only 14 points. If the Sunrisers win the last two matches, they have a chance to reach the playoffs based on a better net run rate. When the two teams met at the beginning of this season … Punjab scored 223 runs in that match .. Rajasthan won by 4 wickets. Rahul Tewatia beat Rajasthan by five sixes in a single over. Punjab, with a series of defeats at the start of the season, have won their last five matches and advanced to the playoffs. On the other hand, if Rajasthan wins one match, it will lose two matches and fall behind in the playoff race. Punjab is strong in batting and bowling. Rahul, Mandeep Singh, Gayle and Pooran have become key players in batting. Shami is getting good at bowling. When it comes to Rajasthan .. Lack of consistency in batting has become a big headache. Ben Stokes scored an unbeaten century in the match against Mumbai. In bowling, the team relied mainly on Joffre Archer.

Shame on you for not reaching the final. Williamson’s emotion after the defeat

Aus vs IND: First ODI on Friday, here is the possible playing XI of both teams