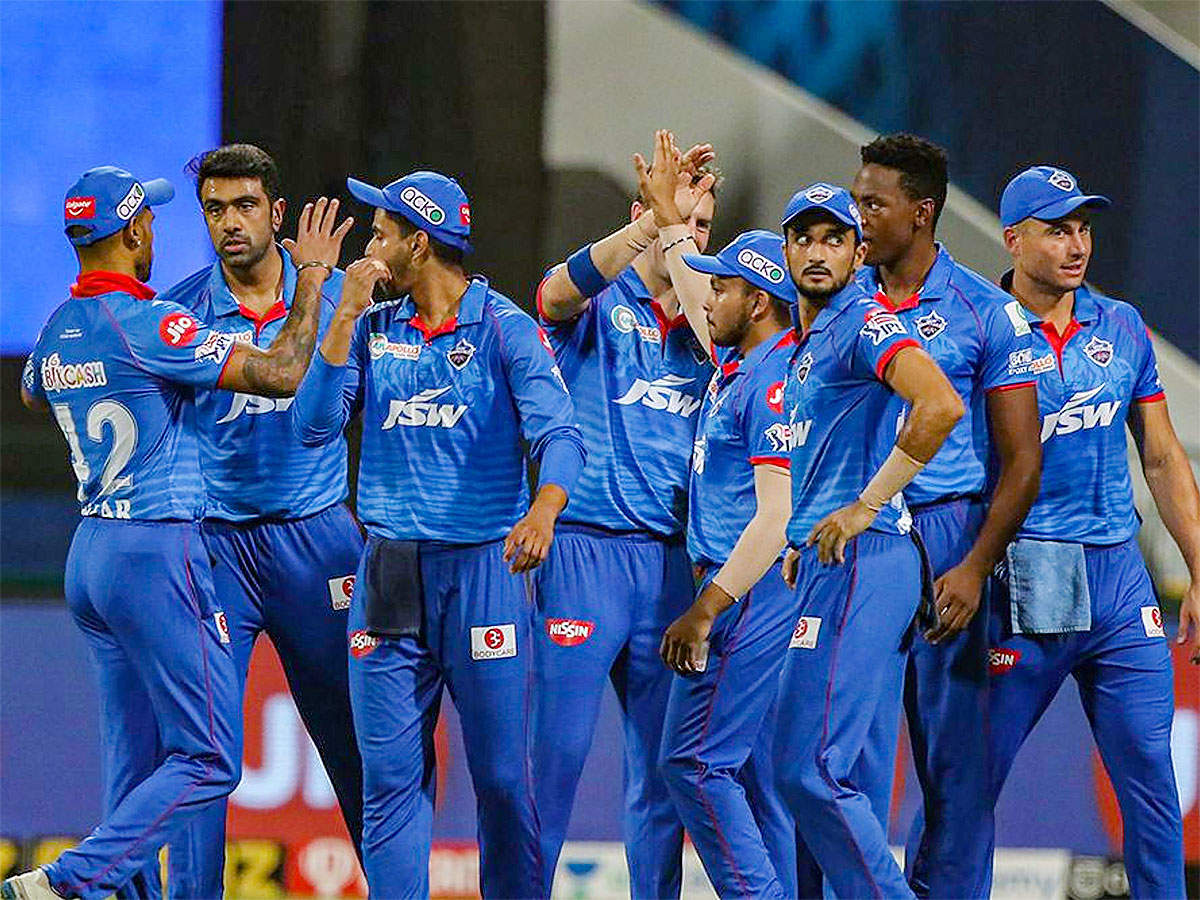 Rajasthan Royals, who won the match against Kings XI Punjab, kept alive their chances of reaching the playoffs. If they win the next match too .. based on the performance of the other teams, the team has a chance to be in the top-4 of the playoffs Rajasthan. Delhi Capitals also breathed a sigh of relief with the victory of Smith Sena. If Punjab had won over Rajasthan, the team would have scored a maximum of 16 points. But with the defeat, Rahul Sena can now score only 14 points. The team has a net run rate of -0.133. The Delhi Capitals are likely to reach the playoffs despite losing the next matches. If not .. Sunrisers must play in one match or Bangalore will definitely have to win in one match. If they win the match against Mumbai, Delhi Capitals will reach the playoffs without any equations. If you lose, even if you reach the playoffs based on the net run rate, you will not have a chance to stay in the top-2. On the other hand, with the defeat of Punjab, the chances of the Sunrisers reaching the playoffs have also improved. If they win against Bangalore today and then Mumbai, the Orange Army will be in the top-4 based on a better net run rate. With six teams still in the playoff race, the excitement over the last two teams in the top-4 is not over yet.

KXIP vs SRH: battle for 2 points in Hyderabad and Punjab, who will get ‘Sanjeevani’

For the first time in the history of Chennai .. ‘If you lose .. if you win, you will follow’ .. Fans emotion

Video: Suryakumar Yadav made a sacrifice, gave his wicket for Rohit