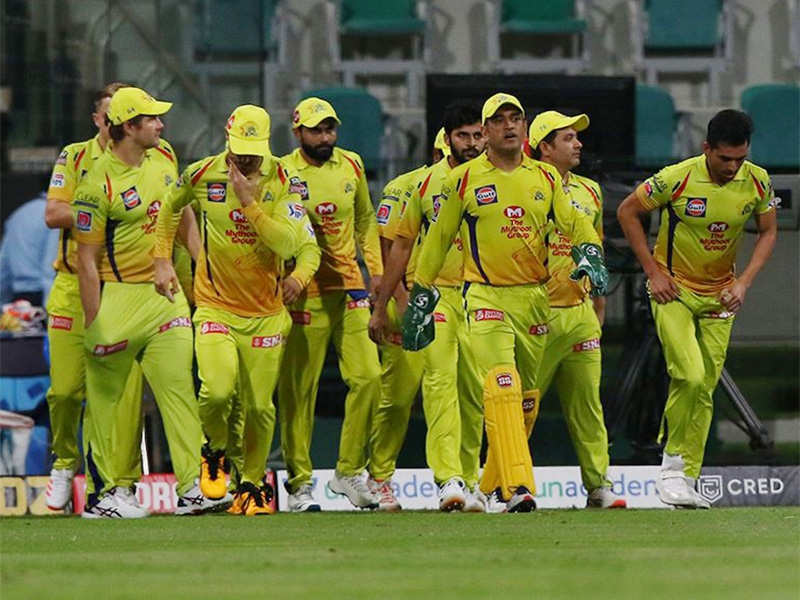 Rajasthan Royals kept their playoff chances alive by blowing up a 196-run target in the match against Mumbai Indians. Mumbai, who had batted earlier in the match, were expected to be limited to 170 at one stage. But in the end Hardik Pandya broke through with sixes. He scored 60 off 21 balls. With this, Mumbai was able to score an exceptional 195 runs. Rajasthan Royals entered the ring with a huge target .. Uthappa and Smith lost wickets early. But another opener Ben Stokes (107 not out off 67 balls) smashed an unbeaten century. Sanja Samson (54 not out off 31 balls) assisted at the other end. Rajasthan chased down a huge target of 196 in 18.2 overs. With this victory, Rajasthan reached the top of the points table. With this victory, the chances of Rajasthan reaching the playoffs are alive. The gates of Chennai Super Kings to reach the playoffs have been closed. Chennai Super Kings won the Royal Challengers Bangalore match. With this, the chances of Dhoni Sena reaching the playoffs before the Rajasthan-Mumbai match is over are alive. But Dhoni said that he did not want to go for statistics. His team will not reach the playoffs this season. Chennai Super Kings have been champions three times in the last ten seasons in the IPL and have reached the final five times. Reached the playoffs two more times. But this is the first time he has exited the league without reaching the playoffs.

Cricket Australia CEO Nick Hawley said, Virat Kohli was not scheduled to play in all Tests

Aus vs Ind- Laxman said on Virat Kohli’s paternity leave, it should be respected