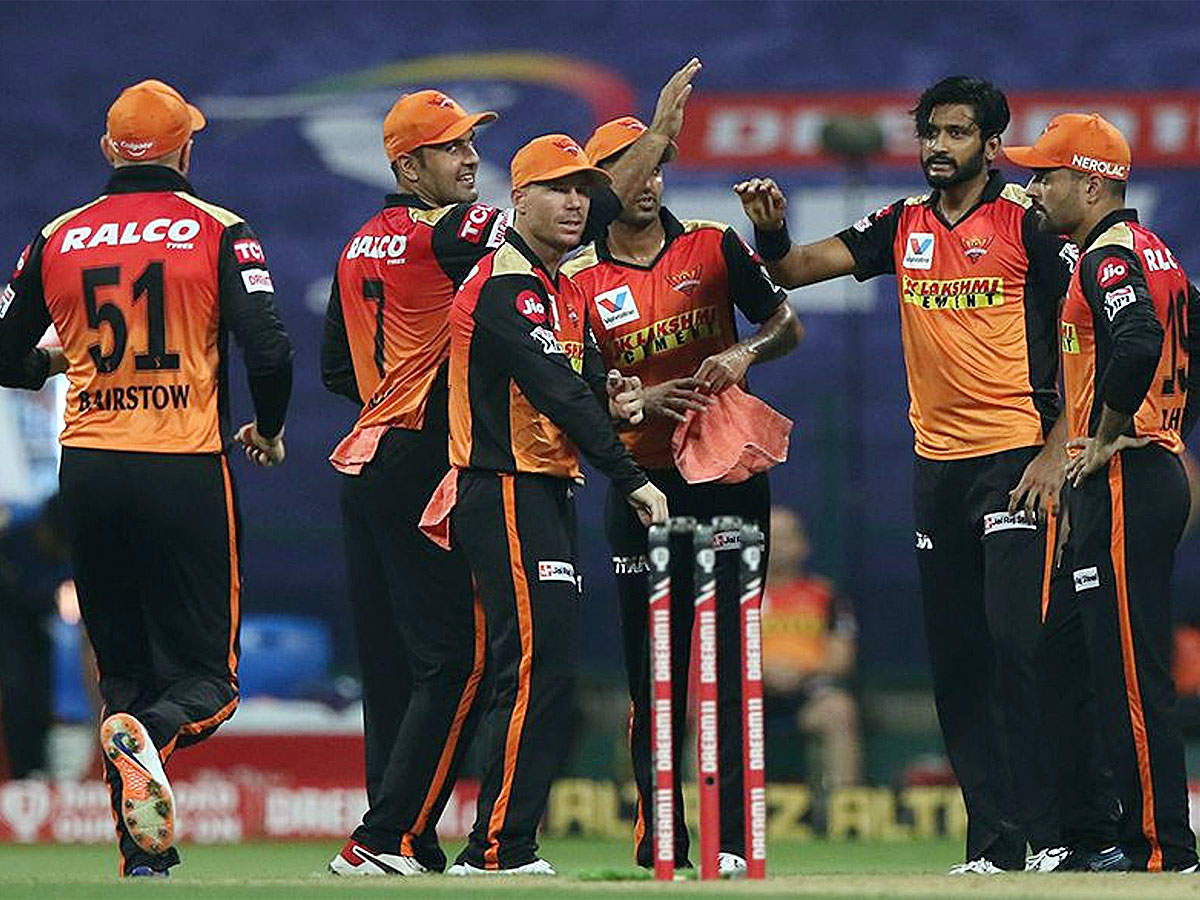 With only two more league matches remaining in IPL 2020, it is not clear whether the other three teams will reach the playoffs except Mumbai. The team that wins the match between Delhi and Bangalore today will move up to second place in the points table. As soon as this match is over .. based on the net run rate the third team reaching the playoffs will know something. The two teams in Delhi, Bangalore and Kolkata look set to reach the playoffs. If the Sunrisers lose the match against Mumbai Indians tomorrow (Tuesday) … Delhi, Bangalore and Kolkata will reach the playoffs. If the Orange Army wins over the Mumbai Indians, the Hyderabad franchise will qualify for the playoffs. Delhi / Bangalore, Kolkata and Sunrisers have 14 points each. But the Orange Army, which has a better net run rate, ranks third in the points table. If the same happens .. the losing team in today’s match or Kolkata will face home without reaching the playoffs. While the Sunrisers will not be influencing the playoff chances of other teams. Injuries have plagued the Sunrisers this season. Mitchell Marsh withdrew from the tournament in the first match. Within a few days, Bhuvi also missed the league due to injury. Vijay Shankar, who was injured in the match against Delhi, also missed the rest of the matches. Sunrisers have been coming down this season with a fall due to injuries and midfielder failure. The Orange Army lost the first match against Bangalore and then the Super Over in the match against Kolkata. In the match against Punjab .. In order to hit the target of 127 runs .. In 16 overs, 100/3 from a solid position with 114 runs in awe. But in the must-win matches, Delhi and Bangalore received excellent victories. Apart from standing in the playoff race, it affected the playoff chances of all the five teams except Mumbai and Chennai.

KKR: If he is made captain, he will become another Rohit: Aakash Chopra

Hamstring getting better, hope all is well for Australia tour: Rohit

3 posts 4 candidates: Ajit Agarkar, Maninder Singh, Chetan Sharma and Das in the race to become the selectors of Team India