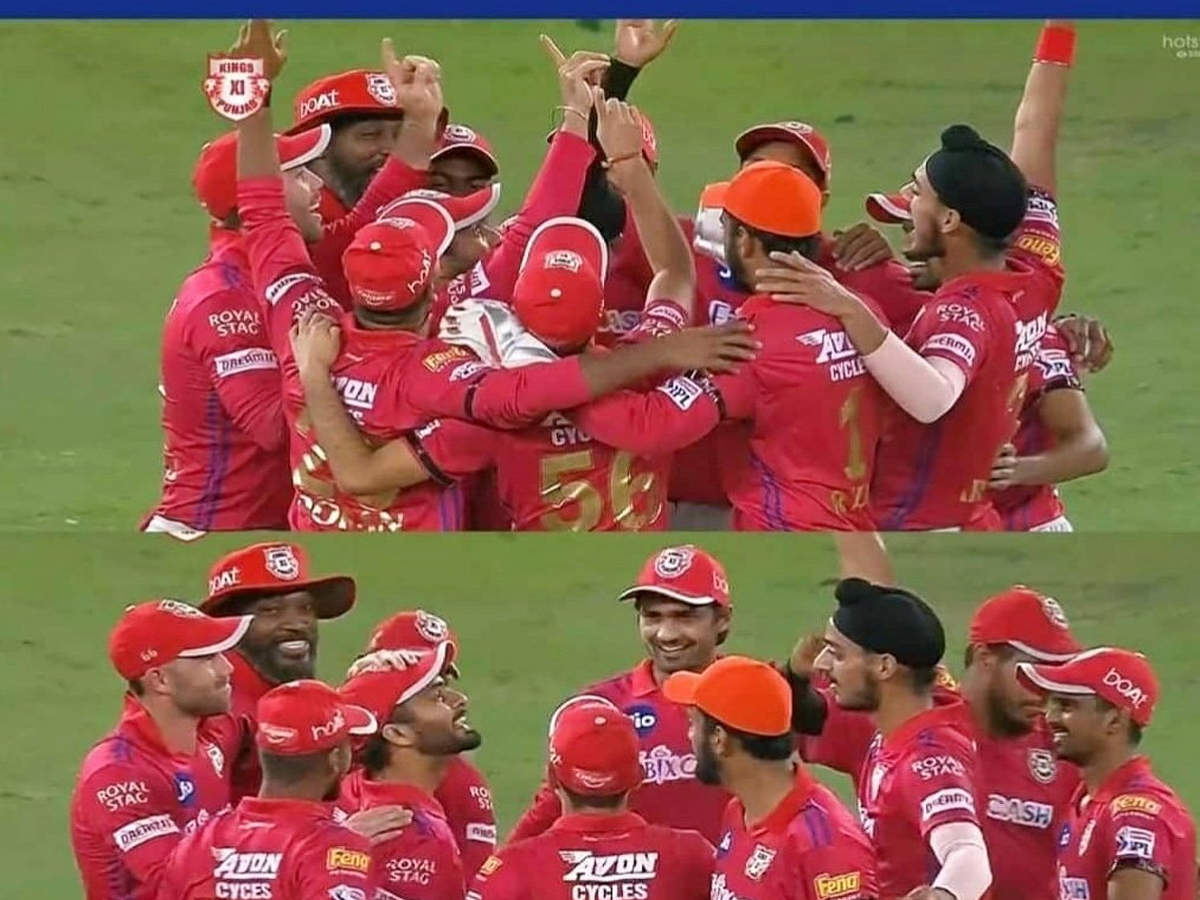 DubaiSaturday was a very emotional day for the Kings XI Punjab batsman. In fact, his father died on Friday, while he is currently playing the Indian Premier League in the United Arab Emirates. Punjab’s match was against Sunrisers Hyderabad on Saturday and Mandeep Singh opened for Punjab with Captain Lokesh Rahul due to injury to Mayank Agarwal. Instead of returning home, he stayed with the team and also decided to play the match. For this reason, the players of the team captained by Lokesh Rahul were seen wearing black bands on their arms. In this match, the team also defeated Sunrisers Hyderabad in a thrilling match. After this victory, he shared two pictures on Facebook. He wrote the caption- This victory is for you Papa…. Mandeep scored 17 runs in the match and he was out on a team score of 37 as the first wicket. Mandeep hit 1 four in his innings of 14 balls and added 37 runs with Rahul. He was caught by Rashid Khan off Sandeep Sharma in the 5th over of the innings. Earlier, some people had tweeted on social media about the death of Mandeep’s father but his brother Harvinder Singh dismissed the reports because he was on ventilator then. Talking about the career of Mandeep Singh, he has been playing in this league since 2010 and has scored more than 1500 runs. He also has 5 half-centuries to his name.

Sad to say but Dhoni’s Chennai Super Kings team will not be able to make it to the playoffs: Scott Styris

Virat Kohli gave a message to ‘save the environment’ on Diwali, people also trolled Anushka

South African players will not bow down during the home series against England: Mark Boucher

I work hard in the gym, I have six packs too: Ruturaj Gaikwad

IPL 2020: Delhi team came out of the hotel in this style, Hyderabad showed fear of Rashid and Sandeep Sharma