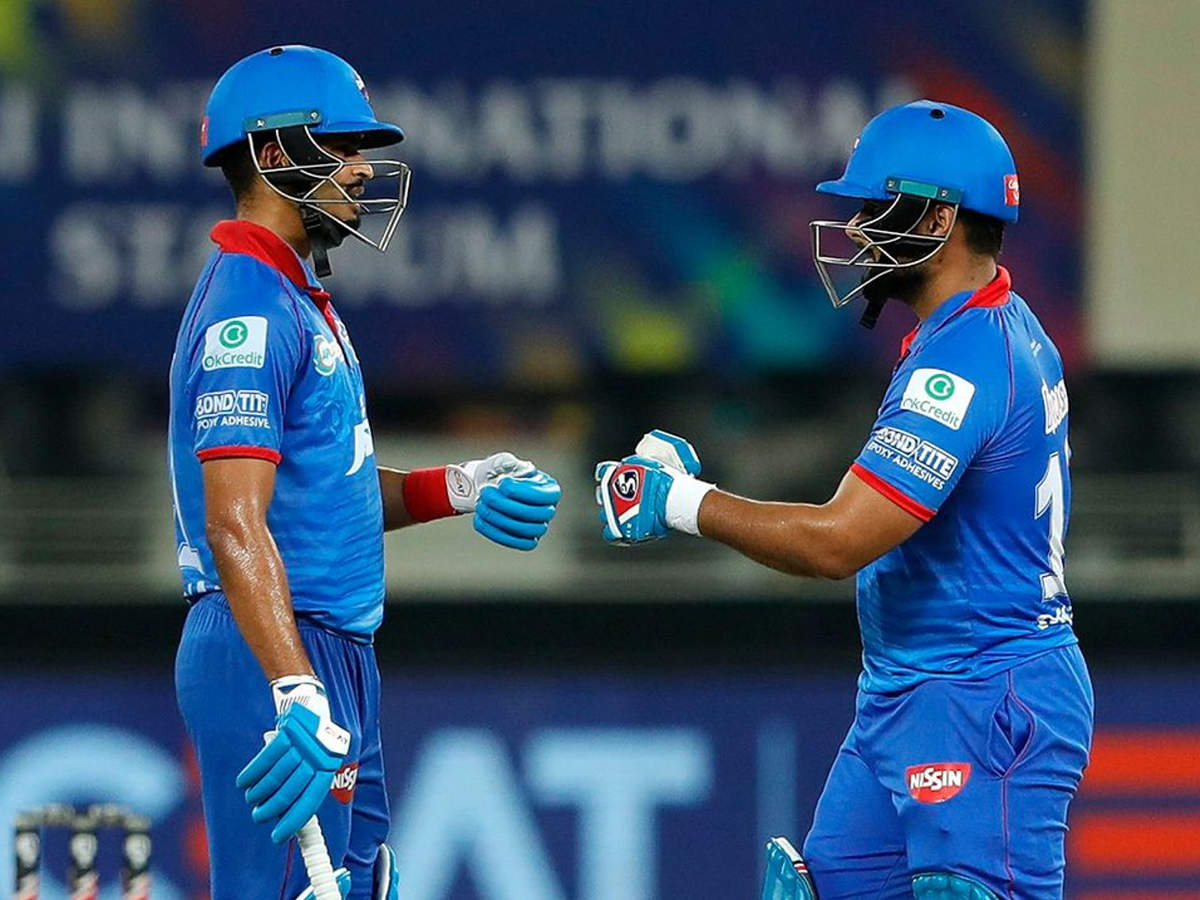 DubaiDefending champions Mumbai Indians, who are struggling for their fifth IPL title, have to score 157 runs on Tuesday to lift the IPL-13 trophy. Due to the crucial partnership between captain Shreyas Iyer (65 not out) and Rishabh Pant (56), Delhi Capitals have scored 156 runs in their first final against Mumbai at Dubai International Stadium, losing seven wickets in 20 overs. Unrecognized for the first title, Delhi did not get the start they needed in this match. Trent Bolt dismissed Marcus Stoinis on the first ball. Bolt then sent Ajinkya Rahane to the pavilion for a total of 16. Rahane scored only two runs. Playing his first match this season, Jayant Yadav bowled in-form left-handed veteran Shikhar Dhawan on his third ball and gave Delhi a third blow. Dhawan scored 15 runs. The four overs were also not completed that Delhi had lost their three crucial wickets. Captain Iyer was on the field and he was also under pressure to save the team. The captain was quick to fulfill his responsibility and was well supported by the young Pant. Both stood at the wicket in difficult times and shared a 96-run partnership for the fourth wicket. Pant completed his first half-century of this season during this period. On the third ball of the 15th over, Pant completed his fifty runs with a four. However, in the same over, Nathan Coulter Nile ended Pant’s innings. Pant hit four fours and two sixes in his 38-ball innings. Iyer also completed his half-century after Pant’s departure. To get the team to a strong score, Iyer needed in the end overs with a batsman who could score fast. This could have been done by Shimran Hetmyer but Bolt dismissed him on a personal score of five. Akshar Patel could also score only nine runs. Iyer, however, survived till the end and led the team to a respectable score. He faced 50 balls and hit six fours and two sixes in his innings. For Mumbai, Bolt took three, Nile took two, Jayant took one wicket. Jasprit Bumrah could not take a single wicket. Their failure means that Kagiso Rabada of Delhi has decided to get the Purple Cap.

King of Yorkers into TeamIndia with Bumra .. Natarajan Practice

In absence of Virat Kohli, Channel 7 will suffer loss, the company lambasted CA

The idea of ​​different captains will not work in our culture: Kapil Dev