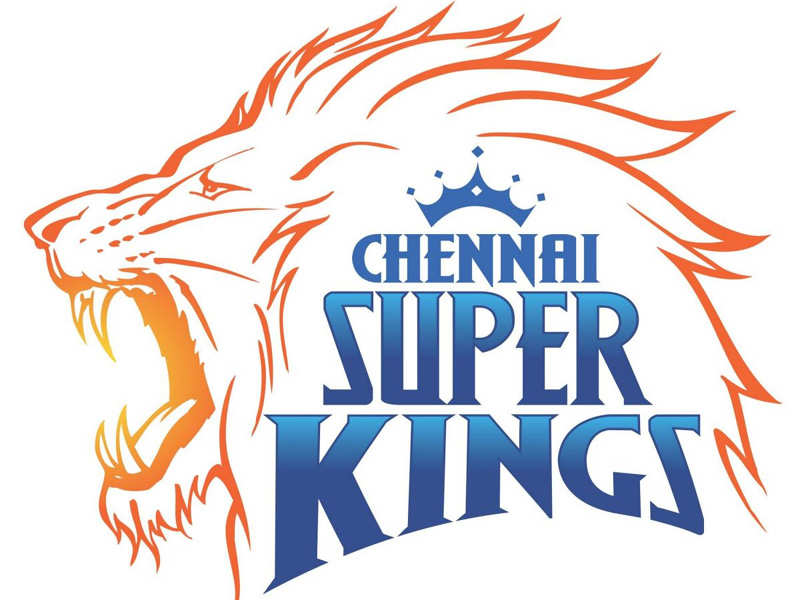 IPL 2020, which entertained the fans so much, is over. Franchisees, BCCI has started preparations for the coming season. With another new team joining next year .. a total of 9 teams will be playing in the IPL. It has been rumored in the past that there may not be a mega auction ahead of next season in the Corona setting. But it is reported that the BCCI is gearing up for a mega auction as the new team enters. If a mega auction takes place it will be possible to hire new players to release unimpressed old players this season. In short, the whole team can be purged. There is no doubt that the Chennai Super Kings are eagerly awaiting the mega auction to be held in January or February next year. Shane Watson has already announced his complete retirement from cricket. Dwayne Bravo has also been ruled out of all matches this season due to injury. Along with these two, Harbhajan and Raina, who are out of IPL 2020, are likely to be released in Chennai this season along with the unimpressive Kedar Jadhav, Karn Sharma and Piyush Chawla. Along with them, there is no chance of giving up players like Murali Vijay, Imran Tahir and Lungi Engidi. If each team gets a chance to retain five players, Dhoni, along with Ruturaj Gaikwad, Duplessis, Sam Curran and Ravindra Jadeja are likely to be retained by CSK. If there is a chance for only three .. Dhoni, Gaikwad, Karan may be limited. Dhoni had earlier said that young players would be included in the squad instead of older players. In this context, spinners like Varun Chakraborty, Ravi Bishnoi, pacers like Natarajan, Karthik Tyagi, batsmen like Karun Nair, Ishan Kishan or Suryakumar Yadav are likely to focus on Chennai. Dhoni has no chance of playing in the IPL after next season. With this, Chennai will be looking for a player who will be able to lead the team in his place. Already fans of that team are of the opinion that Williamson‌ would be good though. But the Sunrisers are unlikely to let him go.

IPL 2020: Why is Yajuvendra Chahal awe for batsmen? Scott Styris reveals the secret

RCB vs MI: Such behavior with Suryakumar Yadav? What is Kohli ..?

Australia vs India: Finch praised Australian players, said – did not train much, yet showed strength