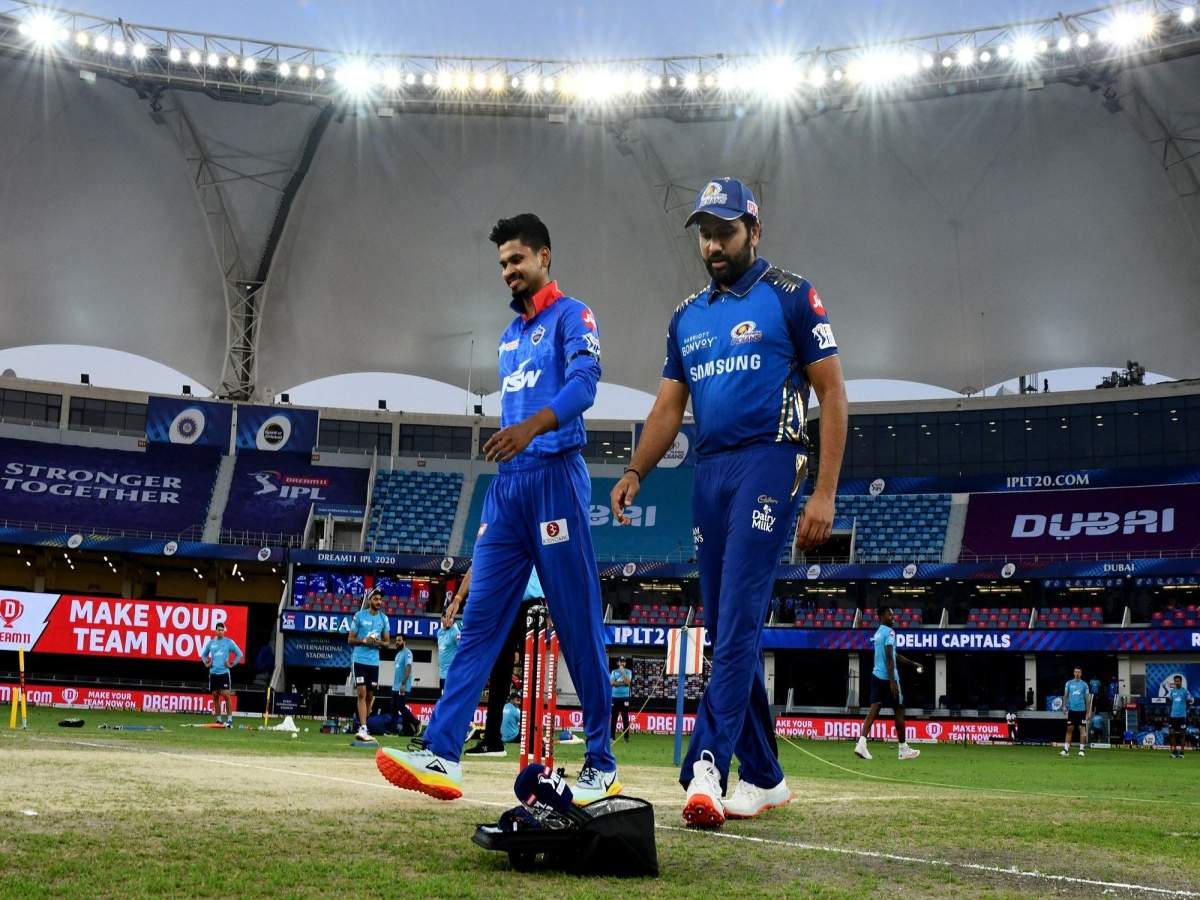 new Delhi
The IPL itself was a moment of great joy in the Corona era. Initially when the league was announced, cricket lovers jumped with joy as all the tournaments were canceled due to Corona all over the world. Today, the last and final match of IPL 13 will be played between Delhi-Mumbai. Delhi team is playing finals for the first time.

Delhi in final for the first timeDelhi’s young captain Shreyas Iyer captained against Sunrisers Hyderabad with an excellent and mature captaincy. Due to which Delhi won the final by defeating Hyderabad. Delhi is playing the final for the first time and this young captain would like to end the IPL by winning the title, while a very strong and balanced team would like to punch the win.

Special things
1- Here are five special things we want to tell you about these teams. First of all, Delhi Aaj Tak never reached the final. Mumbai Indians is the most successful team in this league. Mumbai has won four titles so far.

2- Delhi Capitals captain Shreyas Iyer is taking the field against his home today. Actually, Shreyas Iyer was born in Mumbai and he will be the first Mumbai-born cricketer to captain a team against Mumbai in the IPL final.

3- Another special thing here is that there are 3 Indian players in the current team, who have been a part of the IPL winning team earlier. Shikhar Dhawan has been a part of Mumbai Indians winning the titles in 2016, Sunrisers Hyderabad in 2016, R. Ashwin in 2010 and Chennai Super Kings in 2011 and Akshar Patel in 2013.

IPL Title: If the Sunrisers Cup hits .. will do it again .. Warner Promise to the fans

MS Dhoni Cricket Academy will open in Roorkee, you can also take training

Virat Kohli’s support of Virender Sehwag said, should not be removed from the captaincy of RCB

Rohit Sharma not in touch .. same plus for Delhi in playoffs: Shikhar Dhawan

IND vs AUS: Success on foreign soil does not come alone ..!: Pujara

MI vs RCB: match Virat, Pollard replacing Rohit Sharma again, is the playing-XI of both teams