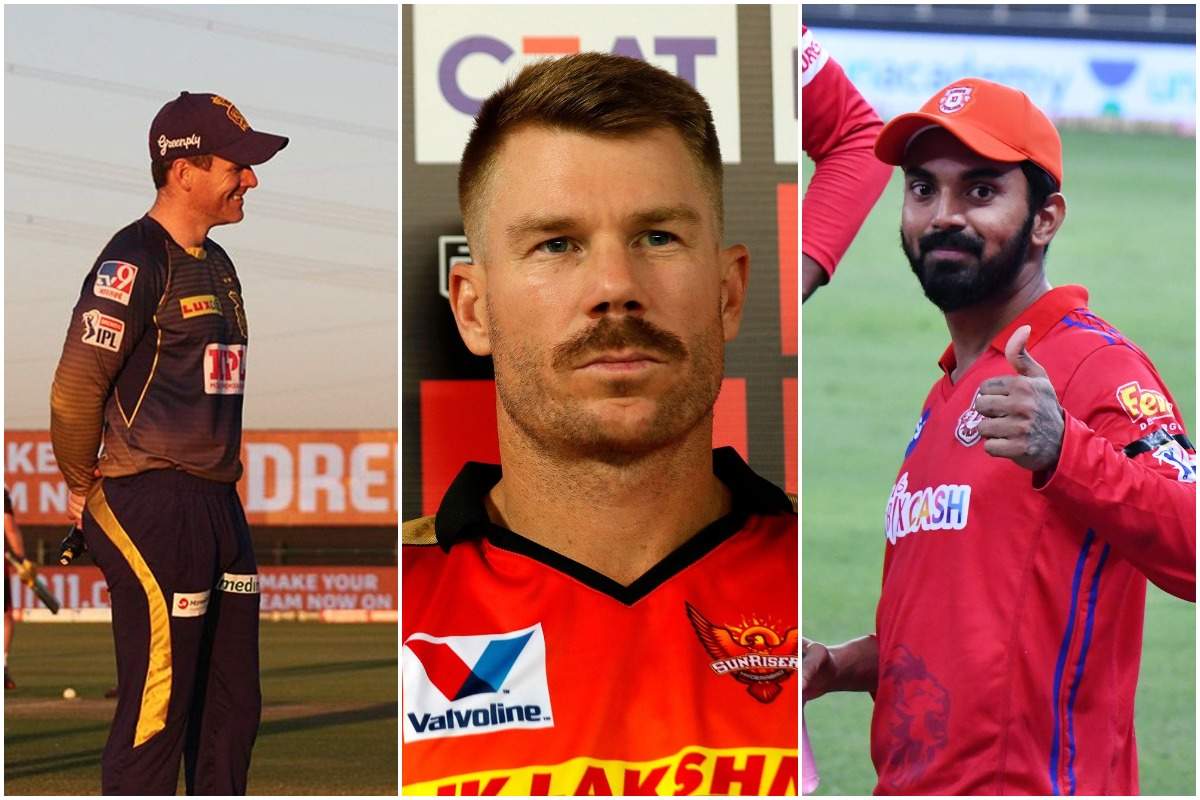 The competition for the fourth berth in the playoffs race in IPL 2020 continues. While the three teams are almost certain to reach the playoffs, there will be stiff competition between Kolkata 2 Knight Riders and Kings XI Punjab for the final position. Sunrisers Hyderabad will also be in the race. Rajasthan Royals and Chennai Super Kings are almost out of the playoff race.

Kolkata: The chances of reaching the playoffs are much better for Kolkata. The team is currently in fourth place with 12 points .. If they win all the three matches to be in the top-2, it will not be a surprise. If they lose the other three matches .. Punjab or Sunrisers will have to lose all the other matches. Kolkata will take on Punjab, who beat Sunrisers in Saturday’s match, on Monday. After that match, Knight Riders will play Chennai and Rajasthan Royals.

Punjab: Even if they win two of the three matches to be played .. Punjab will reach 14 points. Then the net run rate may have to be considered. Sunrisers, Kolkata are unlikely to score 16 points. But that chance is for Punjab.

Why is Australia praising Virat Kohli so much, know what his game plan is

Sanjay Manjrekar returns to commentary panel, says I’m happy to get out of the house

IND vs AUS: Paternity leave for Virat Kohli .. home in the middle of the series

For the first time in the history of Chennai .. ‘If you lose .. if you win, you will follow’ .. Fans emotion