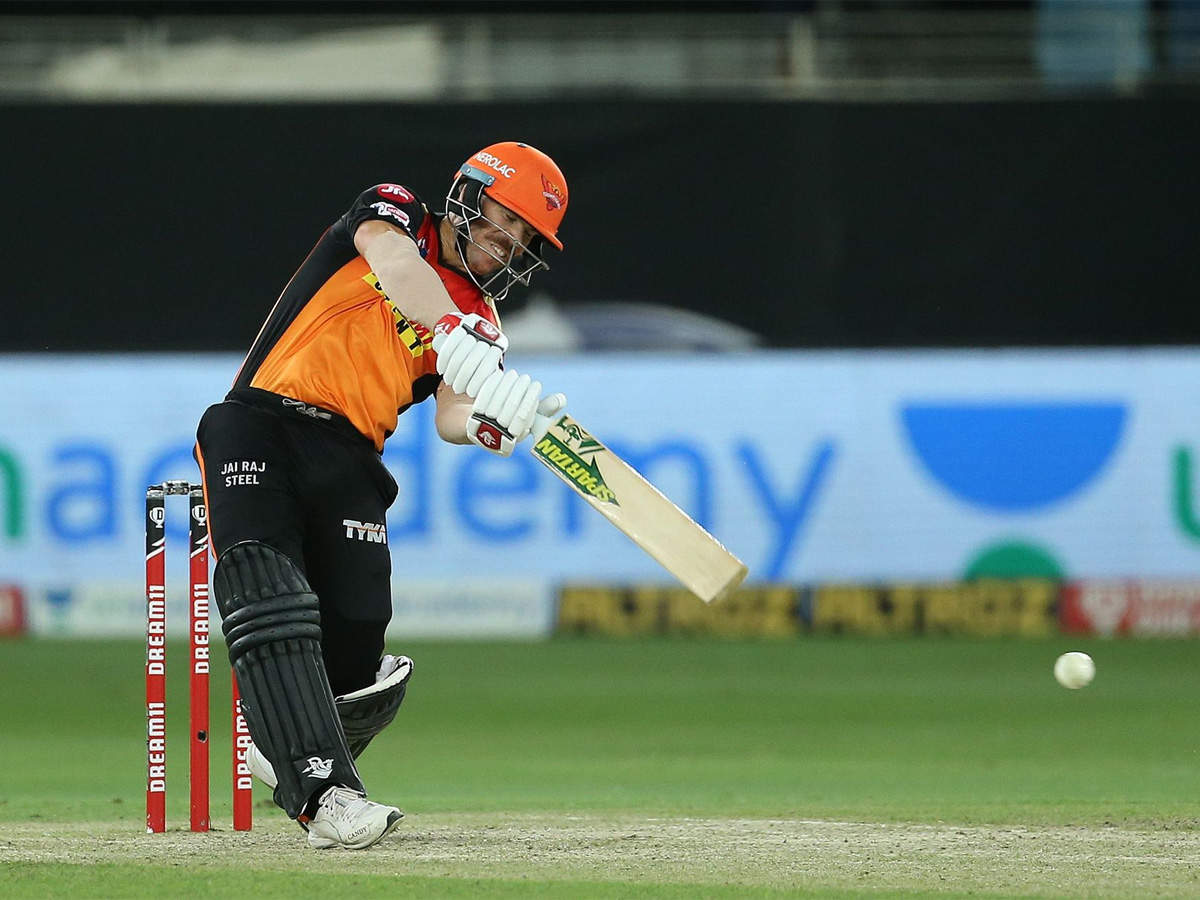 DubaiThe Sunrisers Hyderabad captain hit a stormy half-century against the Delhi Capitals on a strong performance in Dubai. He scored his third half-century of this season off 25 balls. Former Australia vice-captain Warner scored a total of 54 runs in the powerplay in this match and also became the highest run-scorer in any of the current season’s powerplays.

Warner surpassed Delhi’s young opener Prithvi Shaw, who scored 54 in the Powerplay against Royal Challengers Bangalore at the same ground. Off-spinner Ravichandran Ashwin took the wicket of David Warner (66 runs) and got him caught by Akshar Patel. Warner hit 8 fours and 2 sixes in his innings of 34 balls. Warner added 107 runs for the first wicket with wicketkeeper batsman Wriddhiman Saha.

India Tour of Australia: 50% viewers will be in Adelaide Test

Rohit Sharma: Rohit is fit .. This is great news, everything is unnecessary: ​​Sunny

Ashok Singh is like an elder to me .. Laxman’s emotion over the death of the coach