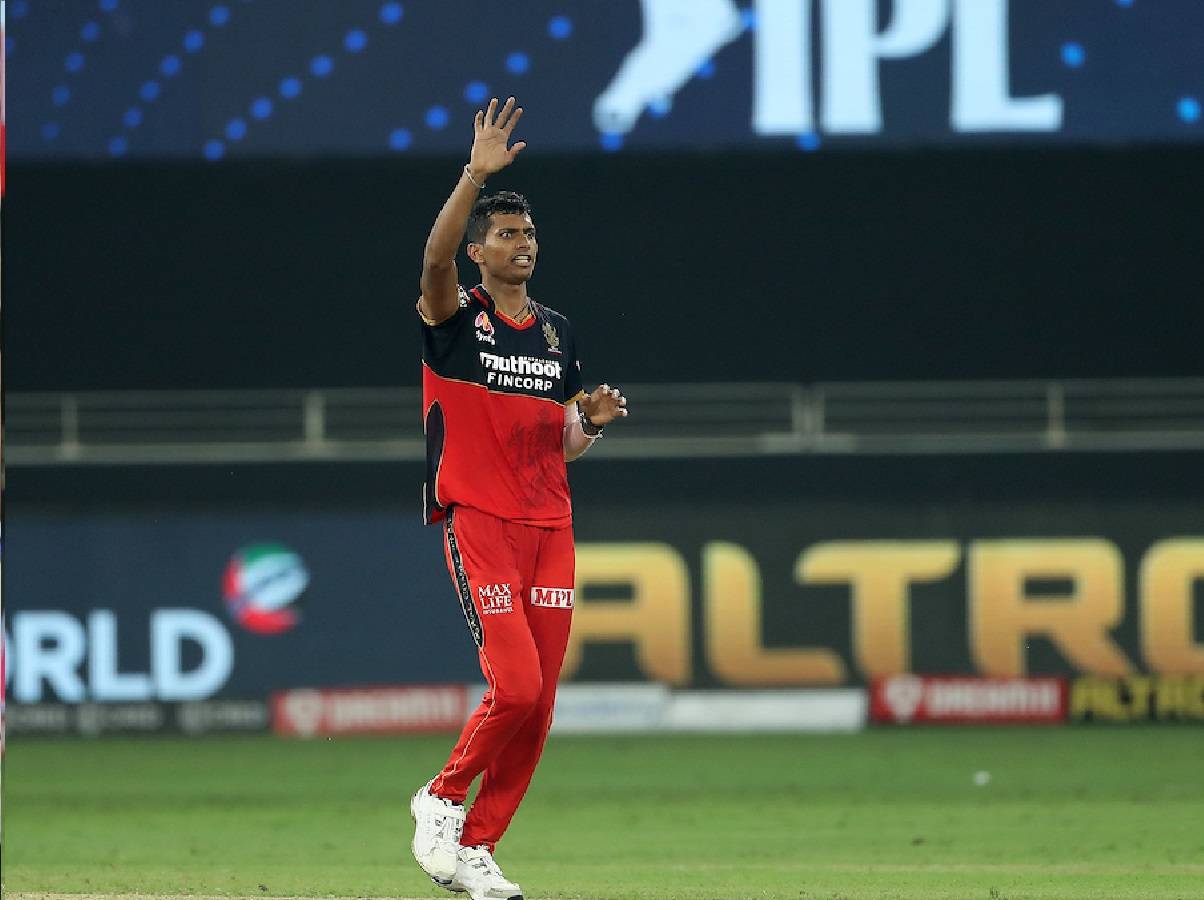 Royal Challengers Bangalore pacer injured Saini injured his right thumb during the 18th over of the match 2 against Chennai Super Kings on Sunday. With this he left the field. Bangalore head physiotherapist Evan Speech said that there was a rupture in Saini’s big toe webbing. ‘Saini rolled the thumb of her right hand. There was a crack in the side of his hand finger. Luckily we had a good hand surgeon. He stitched nicely. We will monitor his injury throughout the night. We will tell later whether he will be available for the next match or not, ”he said. ‘Kohli was similarly injured in Kolkata four years ago. Then the plastic surgeon put the stitches and the bleeding stopped. After that, Kohli hit a century, ‘he recalled. Speechley, who could not compare the two injuries, said that Saini was under pressure due to an injury to his bowling hand. Speechley hopes that Saini will not play in the rest of the IPL next season. Saini, who is bowling well for RCB, has a chance to be selected for the Indian team that will tour Australia. RCB will take on Mumbai Indians on October 28.

We wanted Virat’s child to be born in Australia, so that he could claim to be Australian: Border