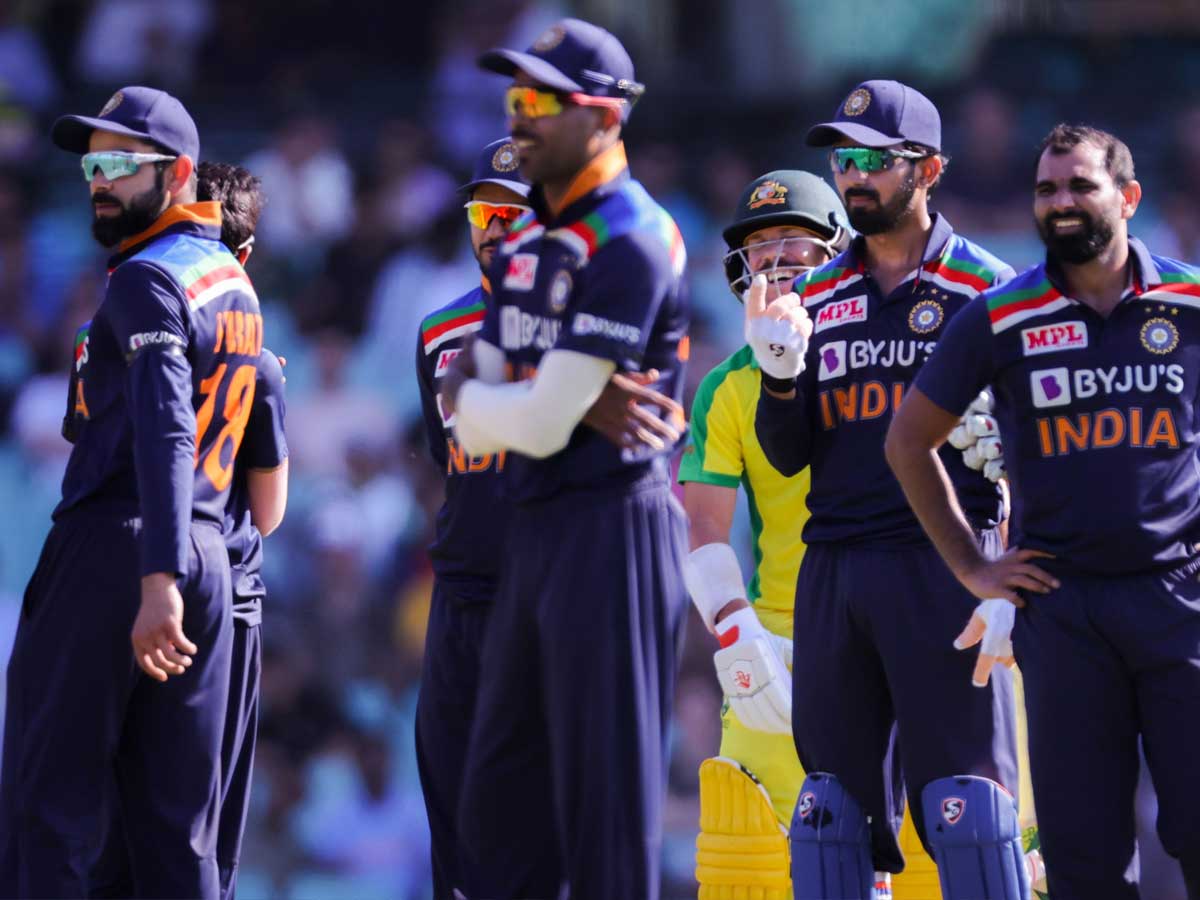 SydneyThe Indian bowlers could not give the team the expected start in the first ODI against Australia. It is the failure of the Indian bowlers or the lack of strategy, but the truth is that the Indian bowlers have failed to take wickets in the powerplay in ODIs in recent times. The Indian team is playing the first ODI of the three-match series with Australia at the Sydney Cricket Ground. Australia won the toss and decided to bat first and by the end of the powerplay, captain Aaron Finch and David Warner scored 51 runs without any loss. This is the fourth consecutive time in recent times when Indian bowlers have failed to take wickets during the powerplay in ODIs. Apart from today’s incident, India did not get a single wicket in the powerplay during the three-match series with New Zealand. The Kiwi team had scored 54 runs without losing any wickets in the powerplay at Hamilton, while in Auckland it had scored 52 and Mount Maunganui 65. In ODI cricket the powerplay is the initial 10 overs. Only a maximum of two fielders can remain outside the 30 yard line. In such a situation, the batsmen have a good chance of scoring runs.

India vs Australia: Hazelwood who broke the batting of Indian batting, said it was a special day for Australia

Chahal’s post photo with Dhoni, captioned in the caption