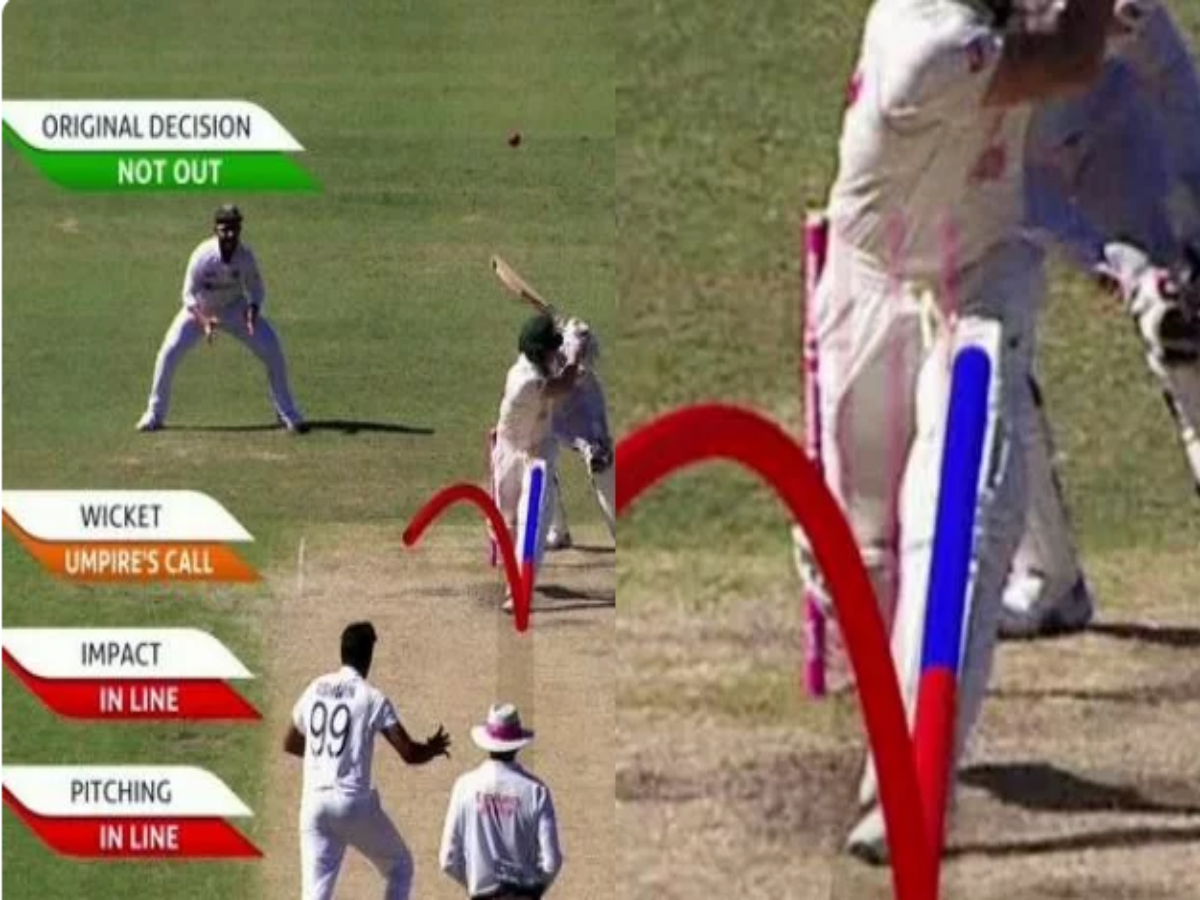 Sydney
The third match of the India vs Australia Test series is being played in Sydney. This test series was not perfect in the case of DRS (Decision Review System). After the Boxing Day Test match in Melbourne, there is a controversy about this in Sydney too. Due to this mistake of DRS, even cricket fans from the cricket fans are raising their voice about this system. Cricket commentator Akash Chopra has voiced this.

Controversy in 12th overThe controversy over DRS took place in the 12th over of Australia’s second innings. India’s star spinner R Ashwin was throwing his favorite Australian batsman Steve Smith for the second over of the day. The ball hit Smith’s pads but fellow players made a slow appeal. Because it was clear that the ball was clearly going to leave the leg stump. But bowler Ashwin felt that Smith had become his victim again and Ashwin appealed to captain Ajinkya Rahane to take a review.

DRS returned to IndiaThe DRS decision was an ‘umpire call’ as it showed the ball hitting the stumps while in fact it should have been a clear ‘not-out’ and India should have lost one of their reviews. But the guest team turned out to be rich. Although the umpire’s decision was not overturned, the Indian team review was returned.

AUS vs IND 1st ODI: when and where to watch first ODI between Australia and India

AUS vs IND: Rohit Sharma is still in Australia, yet will not be part of Boxing Day Test