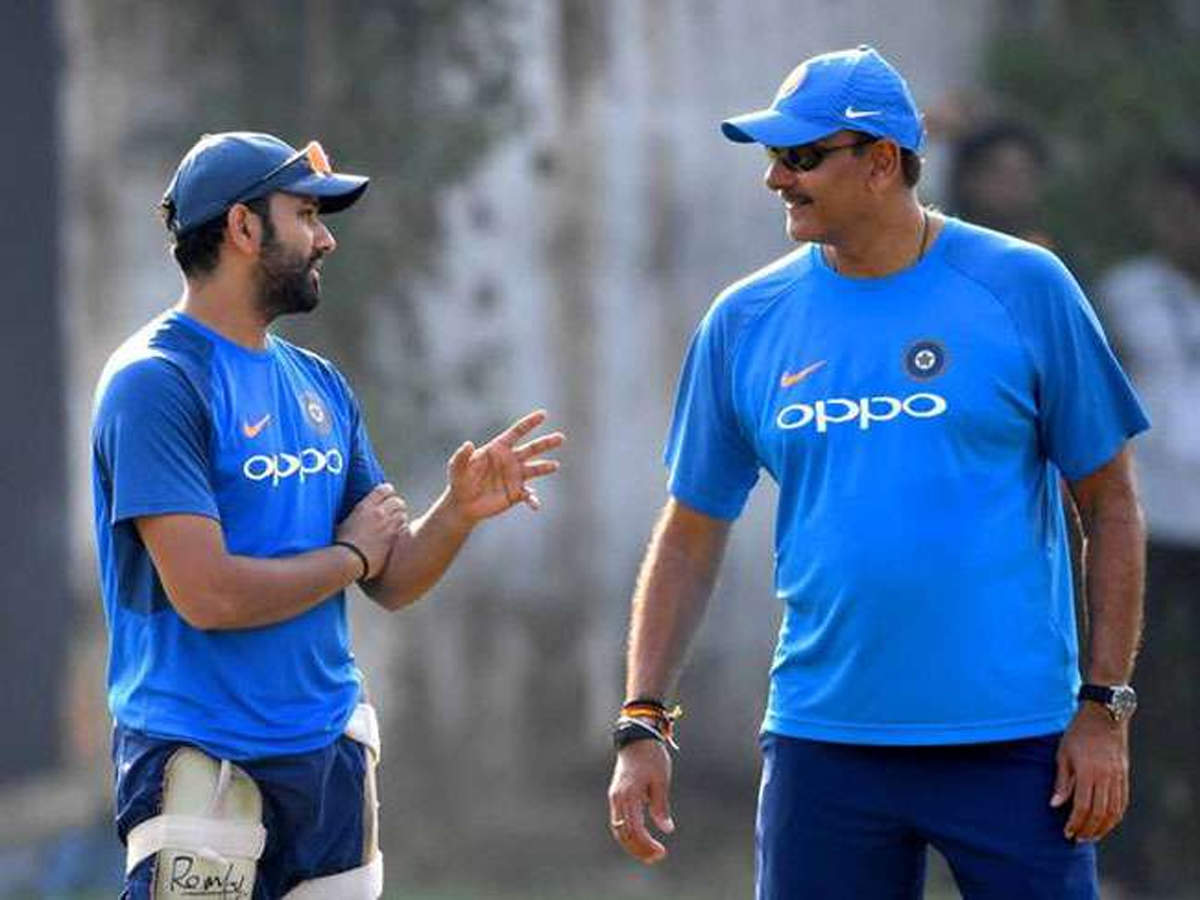 It is learned that Rohit Sharma’s omission from the Australia tour has led to controversy. Despite the BCCI saying that Rohit was not selected due to injury, fans believe that the differences with Kohli were the reason. Shortly after the team announced their tour of Australia, Mumbai Indians tweeted a video of Rohit practicing batting in the nets. Fans were confused by this. The selectors who selected the injured Mayank Agarwal for the three formats during the tour of Australia … Fans are questioning why Rohit was left out. TeamIndia head coach Ravi Shastri responded that Rohit was sidelined. The decision was taken on the basis of a report submitted by the BCCI medical team. Rohit was again at risk of injury and the medical team reported that the selectors did not select him. Ravi Shastri made it clear that they were not involved in the affair. The coach said he was not involved in the selection committee affair. Shastri revealed that he was only aware of the fact that the medical report had given that Rohit was in danger of getting injured again. Mumbai Indians interim captain Kieran Pollard is hopeful of playing in IPL 2020 again. After the match against Delhi, Pollard said that Rohit was likely to play again soon. If Rohit recovers from injury, he is likely to make the tour of Australia.

Chennai Super Kings vs Kolkata Knight Riders LIVE Score: Toss in a while

KXIP vs RR: Rajasthan selected fielding after winning the toss, know- playing of both teams- XI