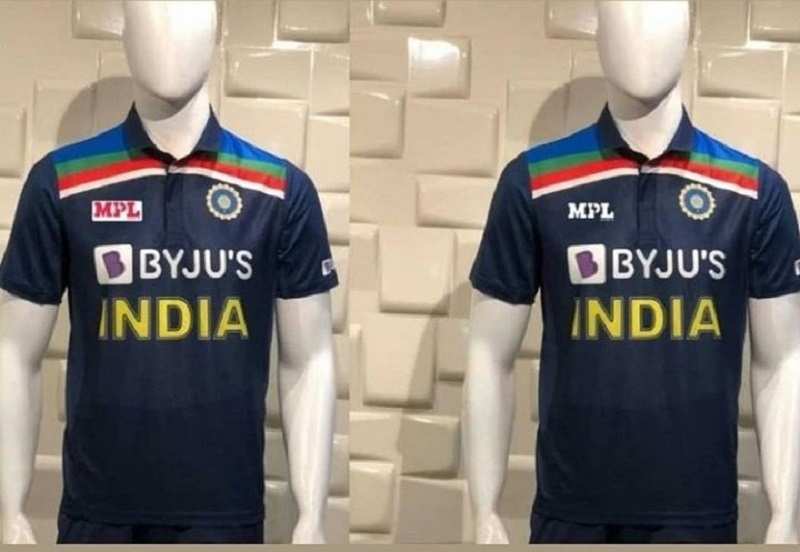 Information that the Indian team will land in the ring with the new jersey during the tour of Australia. Indian players will appear in retro kits for the ODI and Test series. TeamIndia players usually play limited overs cricket wearing a sky blue jersey. But it looks like he will be playing with the Navy Blue color jersey in the series with the Aussies. Australia will also be in the ring with a new home jersey in the T20s. The Indian team wore a similar jersey to the ring at the 1992 World Cup. If Nike withdraws from Kit Sponsorship … MPL will act as Kit Sponsor in that position. MPL has signed a Rs 120 crore contract for a three-year kit sponsorship. The players’ jerseys will have the BCCI logo, the letters India and the name of the sponsoring MPL. The Indian team has already left Dubai for Sydney. The first ODI will be played at the Sydney Cricket Ground on November 27. Until then, the Indian players will be in the quarantine. Indian cricketers will practice while staying in the quarantine. The BCCI has shared photos of players landing with specially designed PPE kits and masks.

MI vs DC IPL 2020 LIVE SCORE: First qualifier in Mumbai and Delhi, will be tossed in a while

Delhi out of IPL 2020 final .. Hyderabad out of the tournament

IND vs AUS: Mystery bowler Varun Chakraborty got a chance in team India, told- how got information