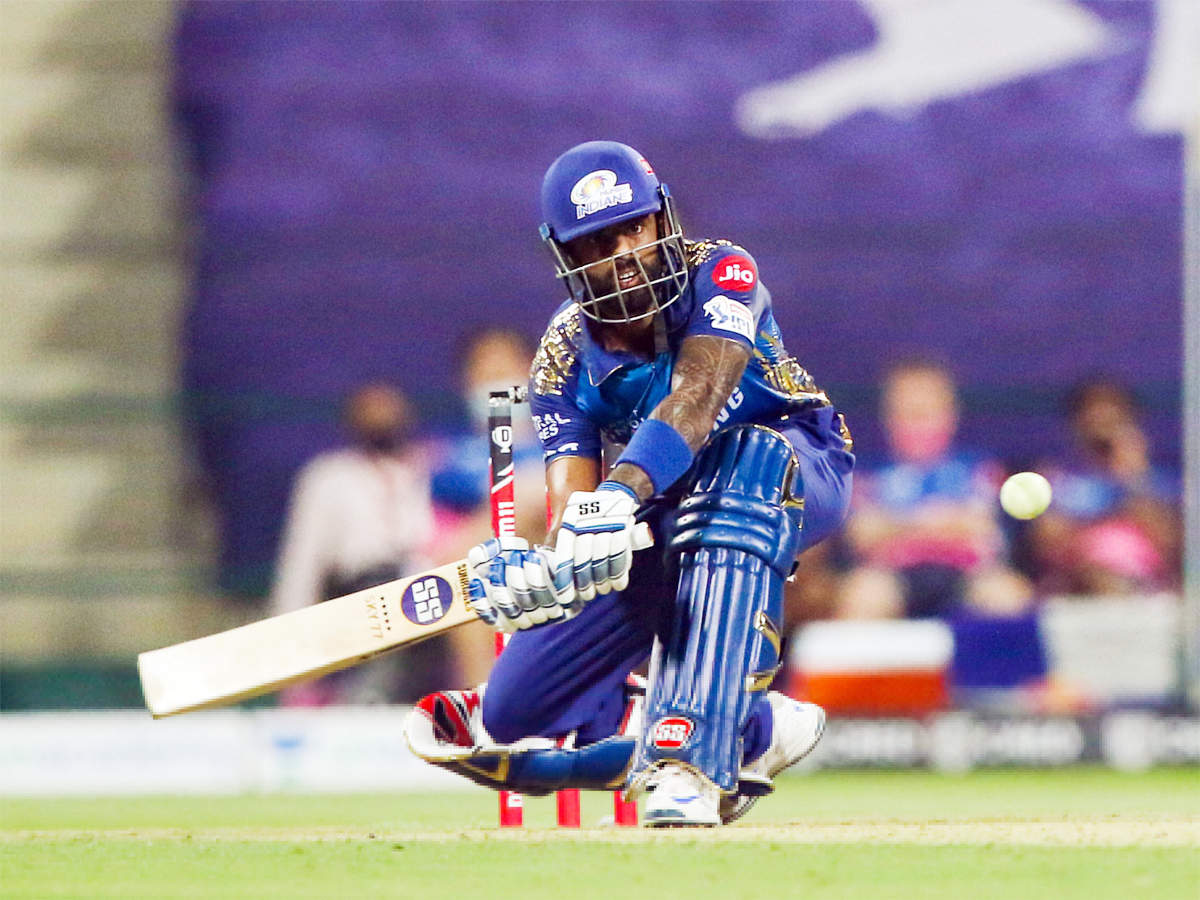 The BCCI on Monday announced the Indian squad for the tour of Australia. Corona announced the teams simultaneously for Tests, ODIs and T20s in the background. Injured Rohit Sharma was not selected by the board. Mumbai Indians batsman Suryakumar Yadav was left out of the squad. Veteran off-spinner Harbhajan Singh has expressed his displeasure over the omission of Suryakumar Yadav. ‘Teamindia doesn’t know what else to do if they want to be selected. He has been playing well in every IPL season, Ranji season. I wish everyone had a rule. The selectors want to see his records, ”Harbhajan Singh tweeted. Surya Kumar Yadav, who has played 11 matches for Mumbai Indians in this IPL season, has scored 283 runs at an average of 31.44 and a strike rate of 148.94. While there are two half centuries .. The highest score is 79 not out. Netizens are also amazed that Surya Kumar Yadav has not been named in the Indian T20 squad. As soon as the announcement of the Indian team came out .. Suryakumar’s name became a trend on Twitter. Suryakumar is of the opinion that it would be better if Yadav got a place in the team. ‘Every time I announce the Indian team, my father looks at all the websites and says that your name is not in the team. Suryakumar Yadav’s recent comments are going viral on social media.

IPL 2020: This is the playing XI of uncapped Indian players

Krunal Pandya, who returned from UAE, was stopped at Mumbai airport, accused of bringing illegal gold and valuables

RCB dismisses him .. Says goodbye on behalf of Delhi: Laura

Sunrisers’ specialty in IPL 2020 is the same .. now it’s Warner’s turn .. three birds with one stone!