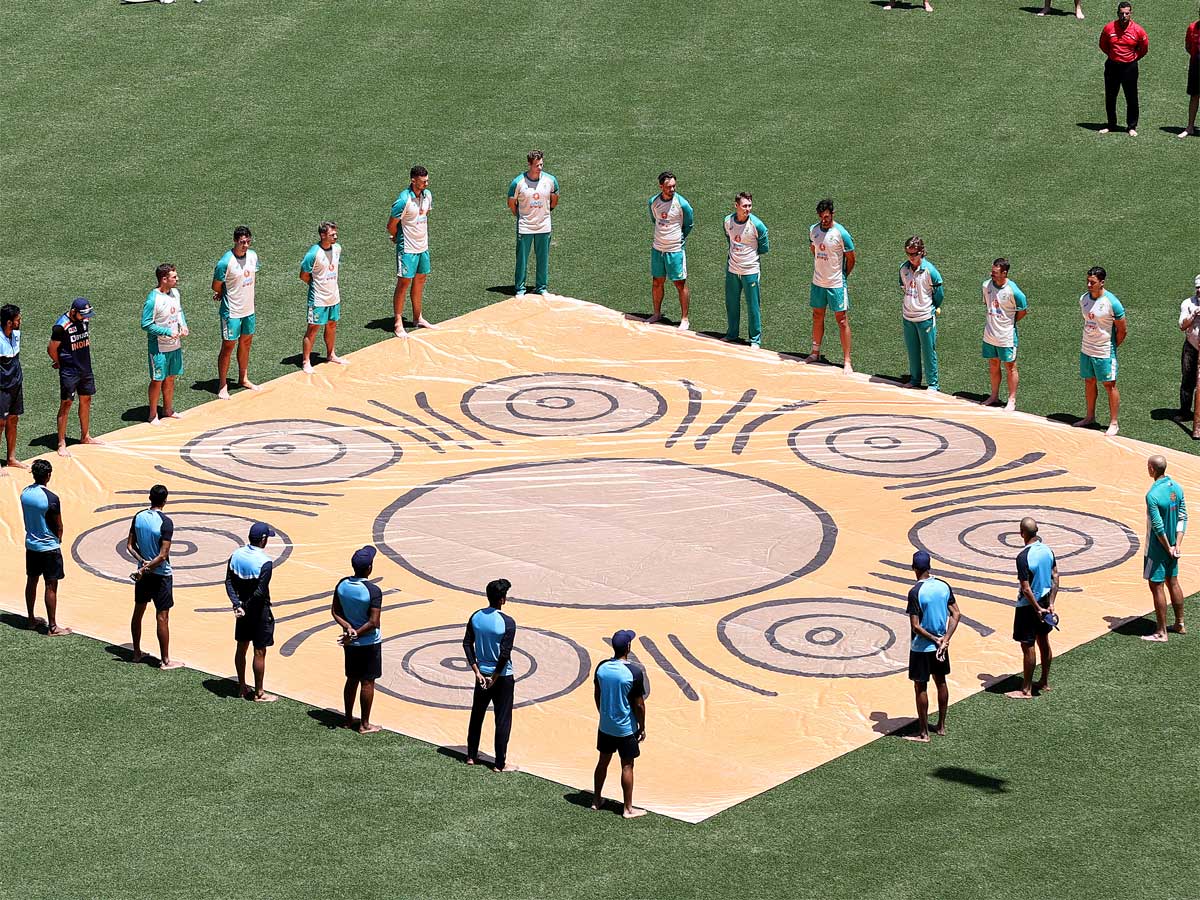 Sydney
Cricket players from India and Australia participated in the ‘Barefoot Circle’ event against racism ahead of the first ODI at the Sydney Cricket Ground on Friday. Through the ‘Barefoot Circle’ the players of both teams expressed their respect for the native people of Australia. ICC gave information about this by tweeting. The ICC also shared some pictures related to the ceremony, in which players from both teams are standing empty-handed in a circular field and registering their protest against racism in their own style. When Australia toured England this year, his team did not take their opposition to racism seriously and was severely criticized for it. West Indies veteran fast bowler Michael Holding had severely reprimanded Aaron Finch and England captain Eoin Morgan for not being able to sit on their knees in England and protest against racism. Finch then said that it did not require special gestures, but now the Australian team has opposed racism through the Barefoot Circle.

Virat Kohli finds sledging ‘futile’, but Tim Paine will not back down if needed

Australis vs India: Virat Kohli said on concussion rule, today was successful for us but not every time …

IPL 2021: BCCI is considering to add 2 new teams, these names are included in the race

Shock to Australia ahead of T20 series with India .. Opener out