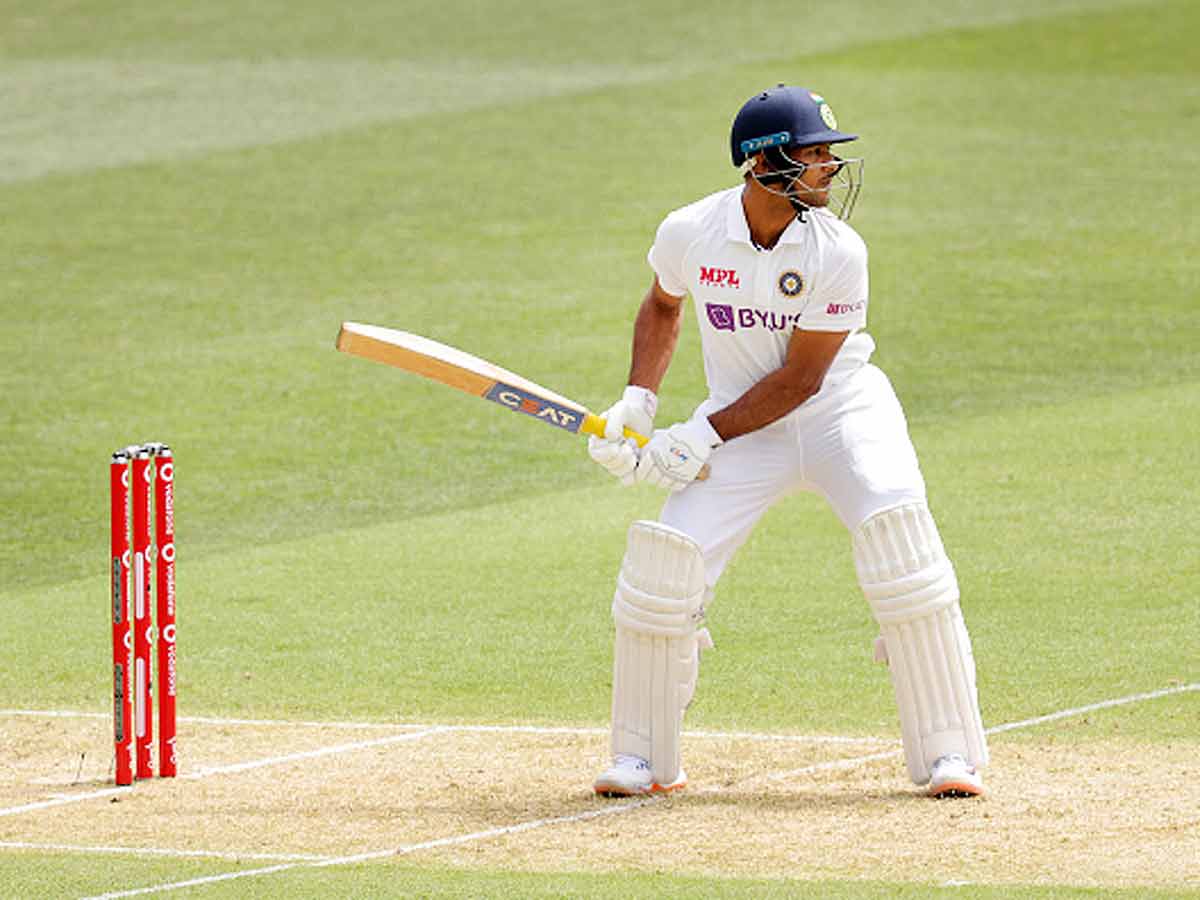 India look set to bounce back in the fourth Test against Australia in Brisbane. On Sunday, the third day of the game, Team India continued the first innings with an overnight score of 62/2 and were 161/4 at the lunch break. At the crease (38 not out: 3×4, 1×6 off 73 balls), Rishabh Pant (4 off 12 balls: 12 balls) was still trailing India by 208 runs in the first innings. Australia were all out for 369 in the first innings on Saturday. Chateshwar Pujara (2×4 off 25:94 balls), who continued to bat with an individual score of 8 overnight today, was caught by the keeper as he could not predict the ball in Hazlewood bowling. Captain Ajinkya Rahane (3×4 off 37:93 balls) played consistently alongside Mayank Agarwal who came next. Mitchell Starc was bowled out for 144 by the team. Mayank Agarwal surprised with bold shots. Spinner Nathan Lion went outside the crease in the bowling and hit a huge six by Mari Mayank Agarwal. Mayank Agarwal is actually a professional opener. But .. he failed in the first two Tests and was hunted down .. Rohit Sharma came in to replace him for the third Test. But in the third Test, midfielder Hanuma Vihari was injured and Agarwal got a chance. And how does Mayank seize this opportunity ..? Must see.