new Delhi
The fourth match of the Test series between India and Australia (India Australia Test Series) is to be played in Brisbane, but the visiting team players are unhappy about the possibility of going back to strict quarantine. Meanwhile, Queensland Assembly member Rose Bates has said that Indians are not welcome if they do not want to follow the rules. Former Indian player after Australian leader’s statement Wasim jafar Has given a befitting reply.

Wasim Jaffer has jokingly responded to the female leader. Jafar has posted a picture tweeting. In the picture, England fast bowler Joffra Archer is seen and Archer is also hanging a bag on the back. Jaffer has written the statement of the female leader as well as written that the Indian team along with Border Gavaskar. He meant that India would come back in one condition, to be given the Border Gavaskar Trophy. 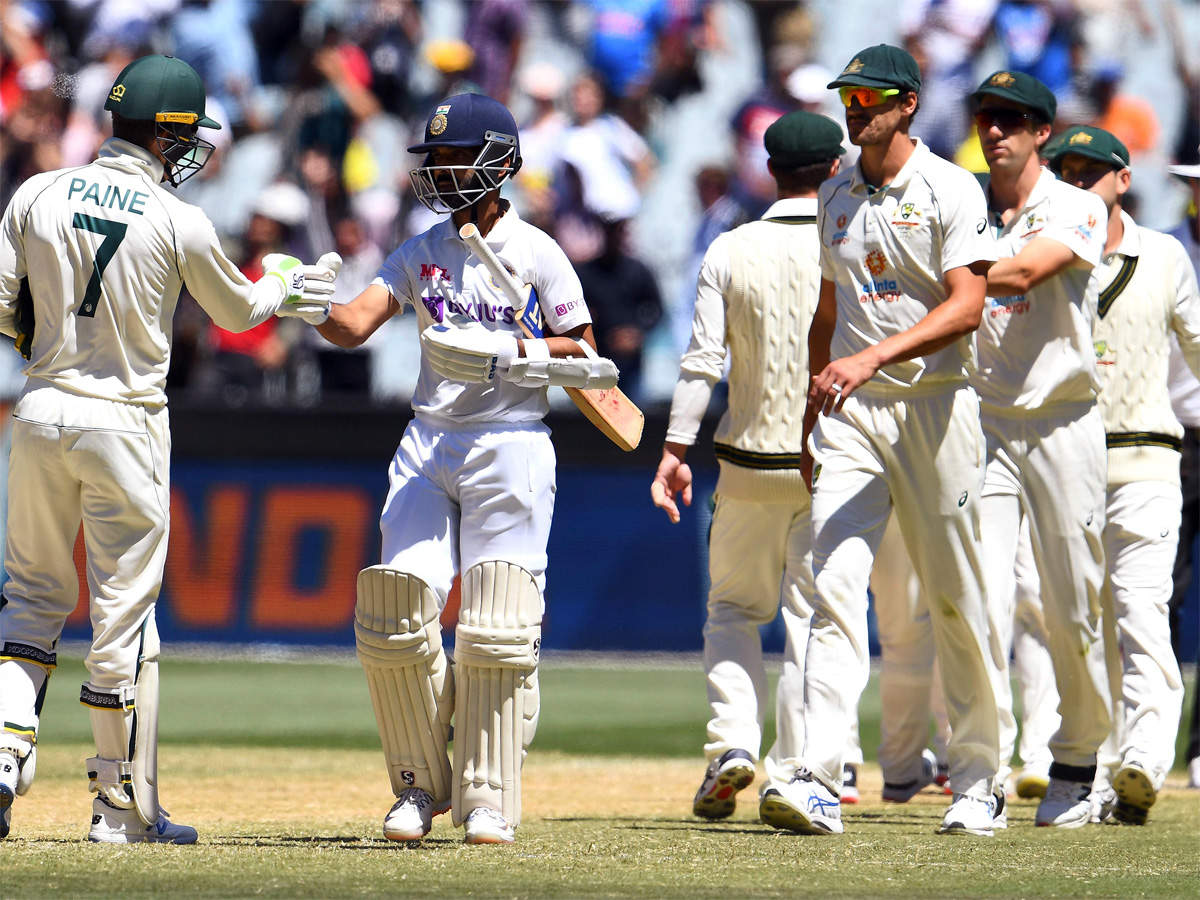 Boycott threatens by cricketers, Australia’s leader says – Indians don’t come if they don’t follow the rules
The schedule of the Test series again appeared to be under threat following reports on Sunday that the visiting team players were unhappy at the prospect of going back to Brisbane for the fourth Test in strict quarantine. Reports published in Australian media quoted sources as saying that the Indian players have again opposed going into the strict quarantine. The players say that they have been facing quarantine continuously for the last six months. A spokesman for the Indian team did not respond to a comment on these reports.

Father TeamIndia fast bowler .. Out of Australia tour due to injury

Understand the full math of the playoffs in three places, four contenders, 8 points

David Warner is not a selector .. Support for his friend is ok but ..: Michael Clark

Despite poor performance, Dhoni can continue as CSK captain in 2021: Gautam Gambhir