Skip to content
Melbourne
Five of India’s cricketers – Rohit Sharma, Rishabh Pant, Shubman Gill and Prithvi Shaw – can play in the third Test match played at the Sydney Cricket Ground (SCG) despite being under scrutiny due to a breach of Cricket Australia’s bio security bubble. Huh. The video of these five players eating food inside a restaurant in Melbourne went viral, after which the BCCI and Cricket Australia started its investigation and sent all five players into isolation.


BCCI may impose fine
According to a report by the Sydney Morning Herald, the BCCI will adopt a practical approach to this and impose fines on all five players for breaking the Bio Security protocols. Cricket Australia cannot punish these players because these players are not its employees. The Indian team took two buses on Sunday to go to Melbourne Cricket Ground (MCG) on Sunday. 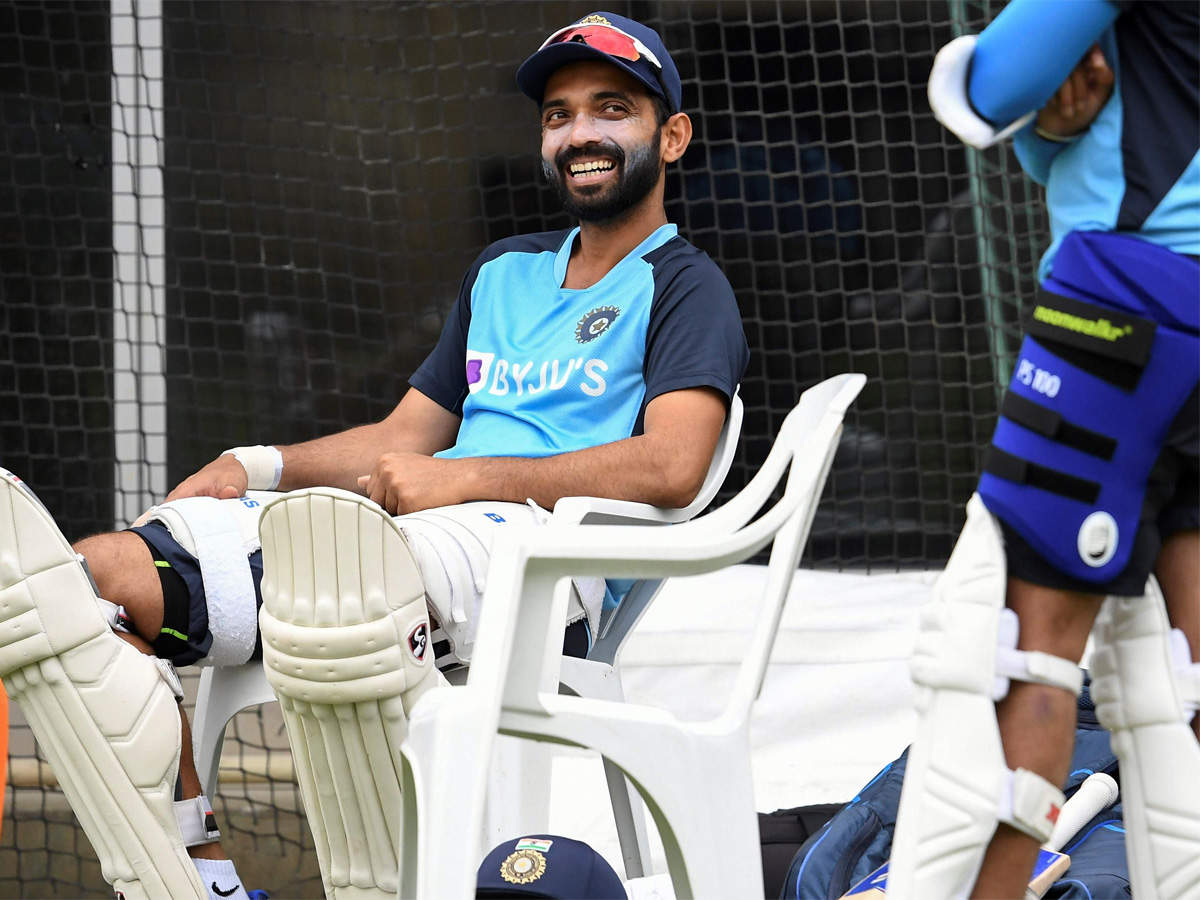 AUS vs IND: Indian players threaten to boycott cloud on Brisbane Test!
Practice could not be done due to rain
The team, however, held a gym session as their practice session was canceled due to rain. According to the report, Gill boarded the team bus and returned along with the rest of the team members. The team spokesman, however, said that the Indian team followed social distancing rules. According to the report, this is not the first time that Indian players have violated Bio Secure protocols. 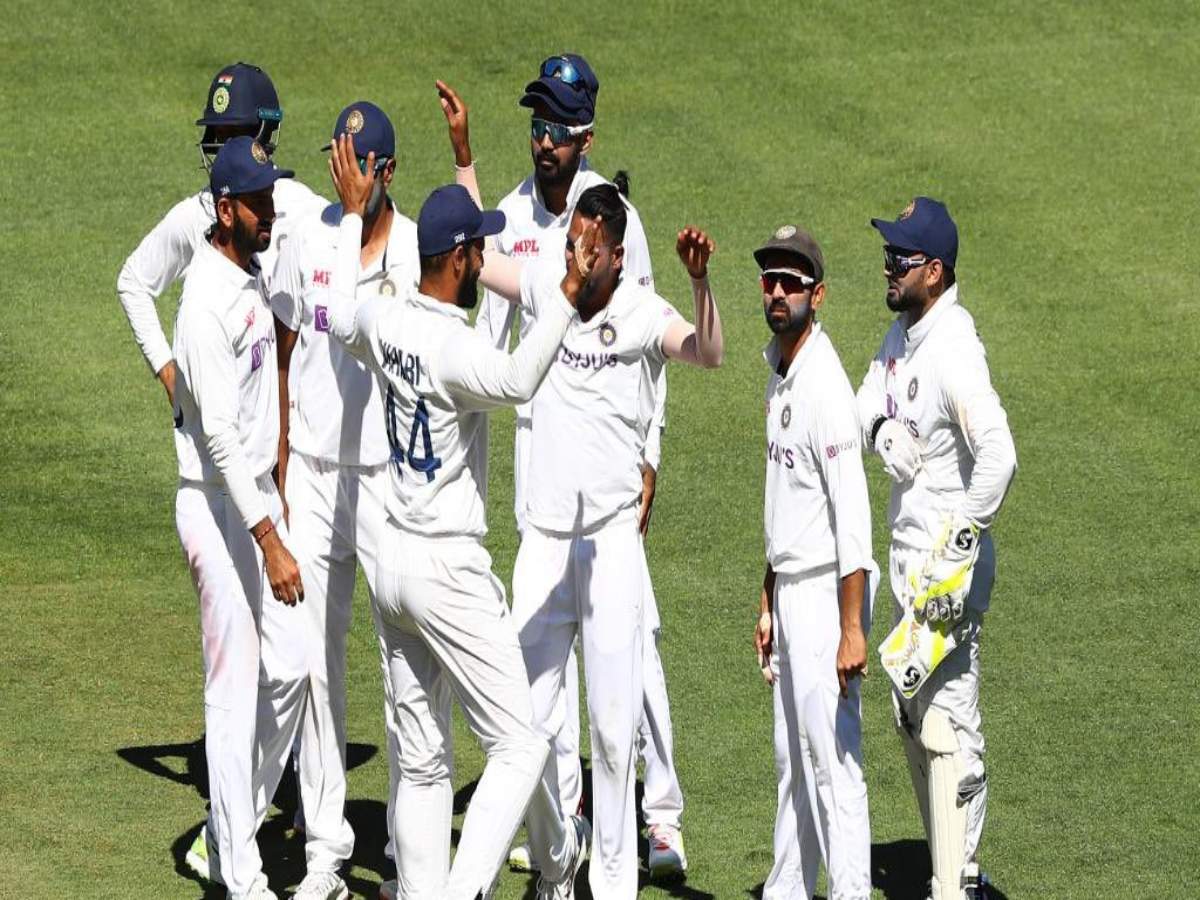 Ind vs Aus Brisbane Test: Indian team will go to Sydney together, there is a chance of playing fourth test in Brisbane itself
Pandya and Kohli’s picture went viral
Virat Kohli and Hardik Pandya posed at a shop in Sydney in early December. There are also reports that the Indian team does not want to go there for the last Test match to be held in Brisbane due to strict lockdown rules enforced by the Queensland Government. The Queensland government said that if the Indian team did not follow the rules, they would not come to play. The four-match series is currently 1–1. The third match of the series will be played at Sydney Cricket Ground (SCG) from January 7.

In the year 2021, these 7 young players will be keeping an eye on everyone

Eliminator SRH vs RCB: Kohli said after the defeat, we did not score enough runs

India in Australia: When 19-year-old Ishant showed his bully and Ricky Ponting was out