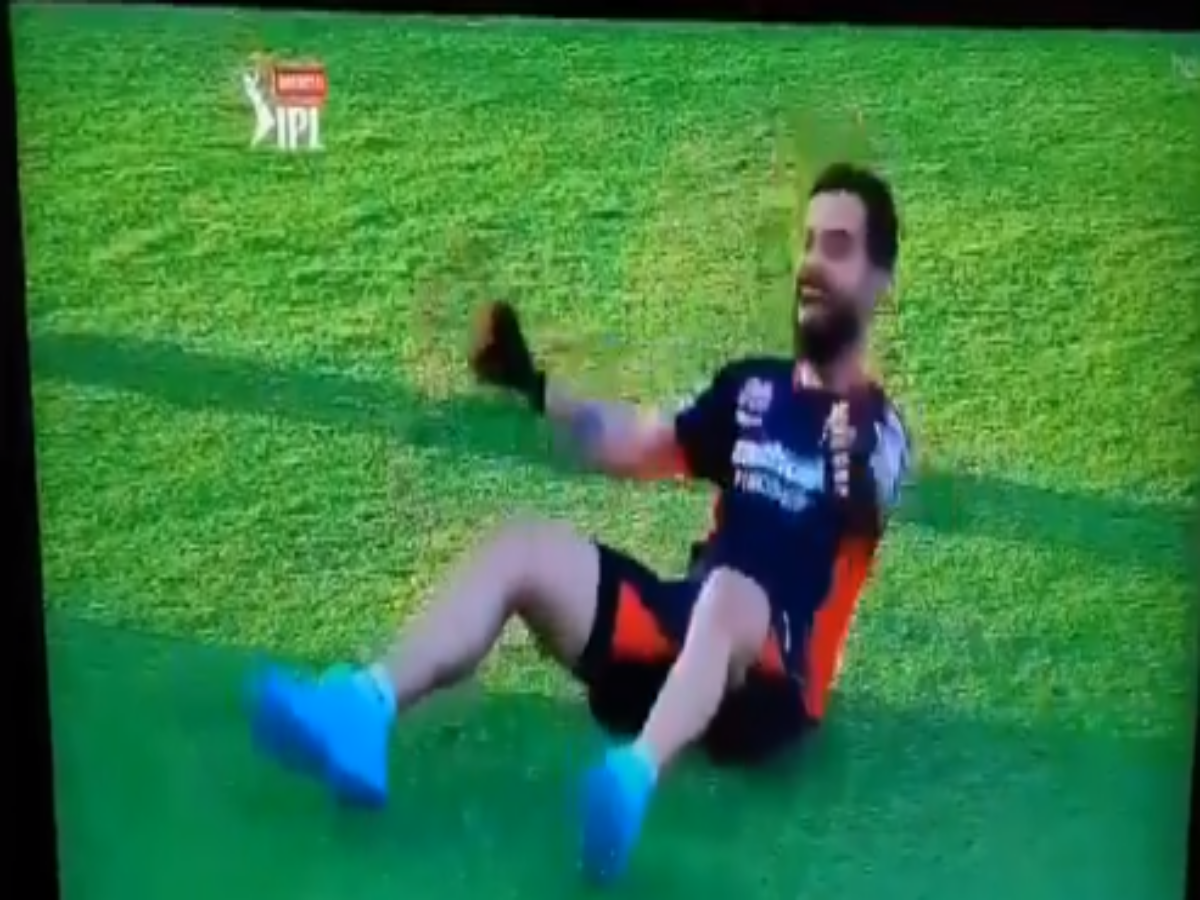 new Delhi
Harsha Goenka, the owner of Team Rising Pune, who participated in the IPL for two years, has posted a funny video of RCB captain Virat Kohli. Kohli is seen doing stretching in dancing style in this video. Goenka has also written a funny caption posting this video. Actually, in this video, Kohli is also dancing and stretching as well. Kohli is dancing while doing all kinds of stretching. At the moment, Kohli is seen in a very funny mood. This video of Kohli is also becoming quite viral on social videos. Harsh Goenka wrote in a caption that when you get married to a Bollywood actress, it is fun to watch warm-up exercises in the field. In the 44th match of the 13th season of the Indian Premier League (IPL), Chennai Super Kings defeated Royal Challengers Bangalore by 8 wickets. Bangalore scored 145 for 6 thanks to Virat Kohli’s half-century in the match. In reply, Chennai won by scoring 150 runs for two wickets in 18.4 overs. Rituraj Gaikwad, the victorious sixes young batsman for Chennai. He remained unbeaten on 65 off 51 balls with 4 fours and 3 sixes, while captain Mahendra Singh Dhoni scored an unbeaten 19 in 21 balls with the help of 3 fours.

IPL 2020: Why is Yajuvendra Chahal awe for batsmen? Scott Styris reveals the secret

Shakib Al Hasan was banned for a year, now Bangladesh is ready to welcome on return

IPL 2020: Chennai thrashed Punjab .. both teams are at home

AUS vs IND: The demand for tickets for the Test in which Virat Kohli will play increased

IPL 2020: Ben Stokes created history by the jaws of Mumbai Indians, the only batsman to do so