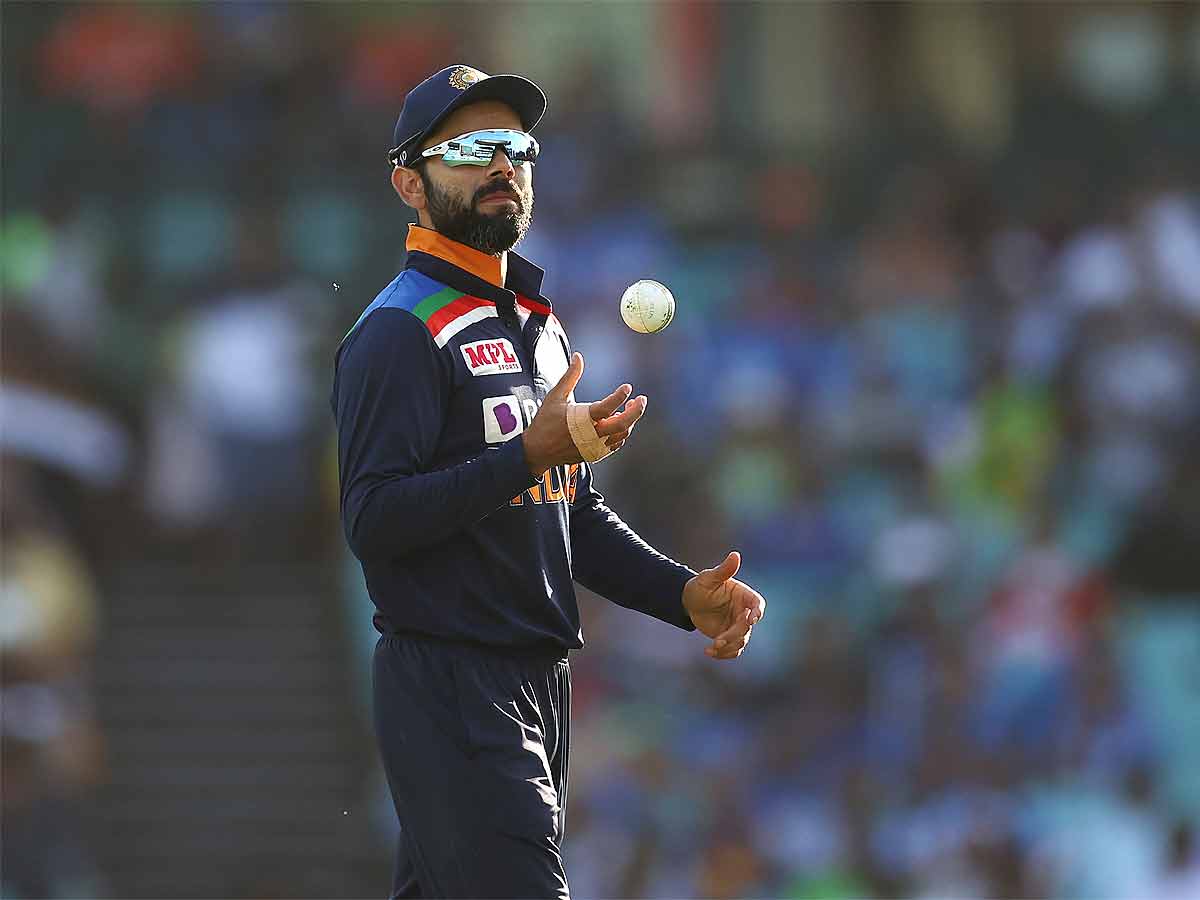 Gautam Gambhir has once again lashed out at team captain Virat Kohli’s captaincy. Gautam Gambhir has repeatedly lamented that Kohli has already failed to win the IPL title at least once as his captain. In both the ODIs, Gambhir blamed Kohli for failing to use top bowlers Jaspreet Bumra and Mohammad Shamil as captain. In the first two ODIs, the Australian team faced the Indian bowlers effectively .. 374 and 389 runs respectively. In both the matches, Steve Smith scored centuries and the Team India bowlers were completely clear in tying him up. Similarly, opening pair of David Warner and Aaron Finch added 156 and 142 for the first wicket in both the matches respectively. With that .. Australia achieved huge scores .. won by 66, 51 runs. The nominal final ODI will be played on Wednesday. “I honestly don’t understand Virat Kohli’s captaincy. Everyone knows how important it is to take wickets early on to build a team with a strong batting line – up like Australia. But .. how to give a spell of just two overs to the top bowlers ..? None of this is T20 cricket. The spell of bowlers in ODIs is usually 4-3-3 (total 10 overs). But Kohli’s spelling of just two overs is a testament to his poor captaincy, “said Gambhir.

IPL 2020: Not eligible to reach playoffs .. Fans angry over Sunrisers .. Criticism on Laxman!

‘It would be difficult without Kohli .. but such sweet moments will never come again’

Helicopter shot by Virat Kohli during practice session .. No bat in hand