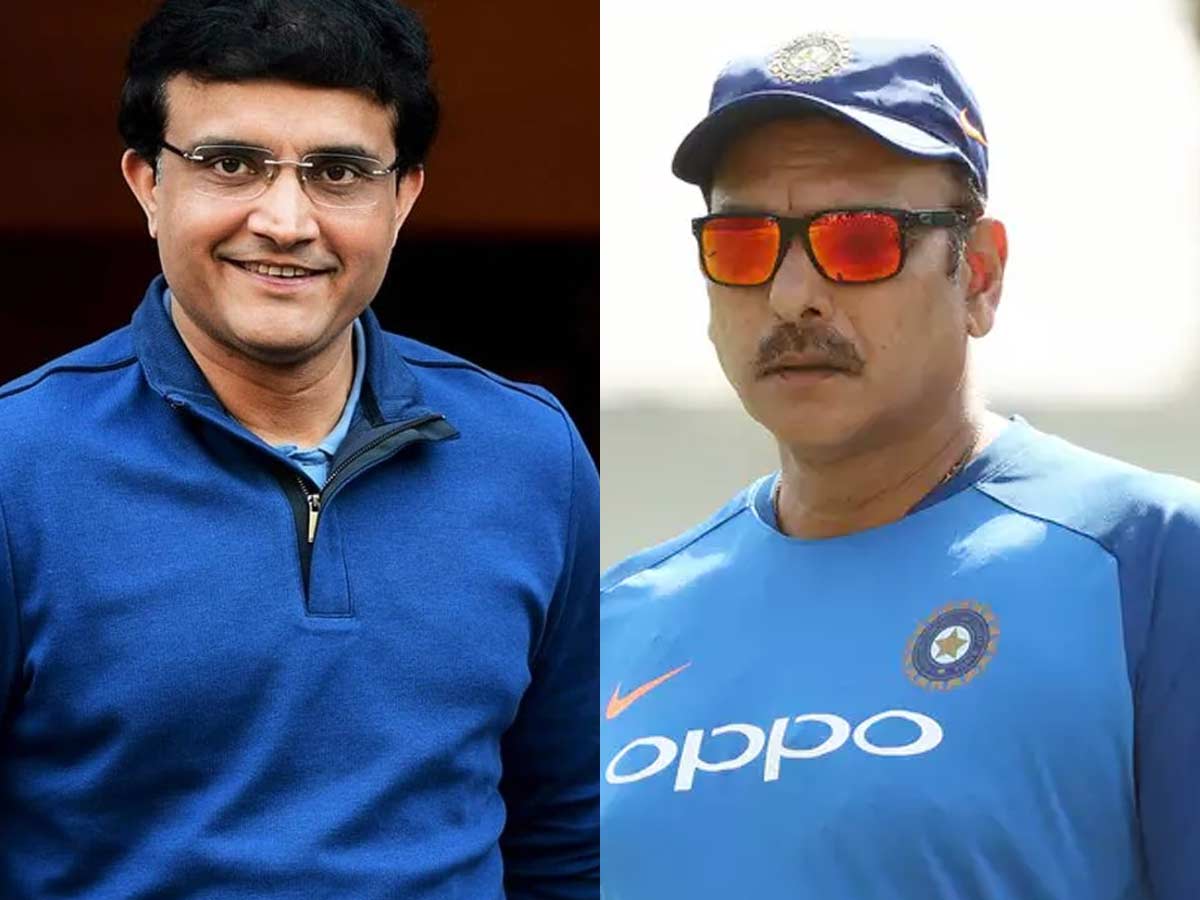 Corona virus threat threatens … IPL held in UAE was a success. With this, the BCCI and the IPL governing body are being questioned. Cricket fans and former cricketers are praising the IPL organizers through social media. In fact, the IPL was supposed to start in March .. It was postponed due to Kovid. At one stage this year’s IPL management seemed impossible. But the BCCI persevered and managed the league successfully. He thanked the organizers and the medical team through social media after the Mumbai Indians’ victory over Delhi Capitals in the IPL final. He praised the IPL for being well organized. Ravi Shastri mentioned the names of BCCI secretary Jai Shah, Brijesh Patel and medical staff for turning it into a dream IPL. But he did not tag BCCI President Ganguly’s name in his tweet. With this, the fans are incensed against the team India coach. Ganguly made a bold decision to host the IPL in the UAE. But cricket fans are sticking to Ravi Shastri as if you forgot to tag his name. Some are incensed that Ganguly helped Anil Kumble to become the team captain, not Ravi Shastri in the past. That is why Ravi Shastri did not tag Dada’s name.

What happened to Rohit Sharma ..? Doubts about being sidelined for the Australia tour

Kings XI Punjab will also see Rahul-Kumble pair in IPL-2021, this big player will be out!

Question on captaincy in Test, Azhar Ali said – just a rumor, PCB did not talk