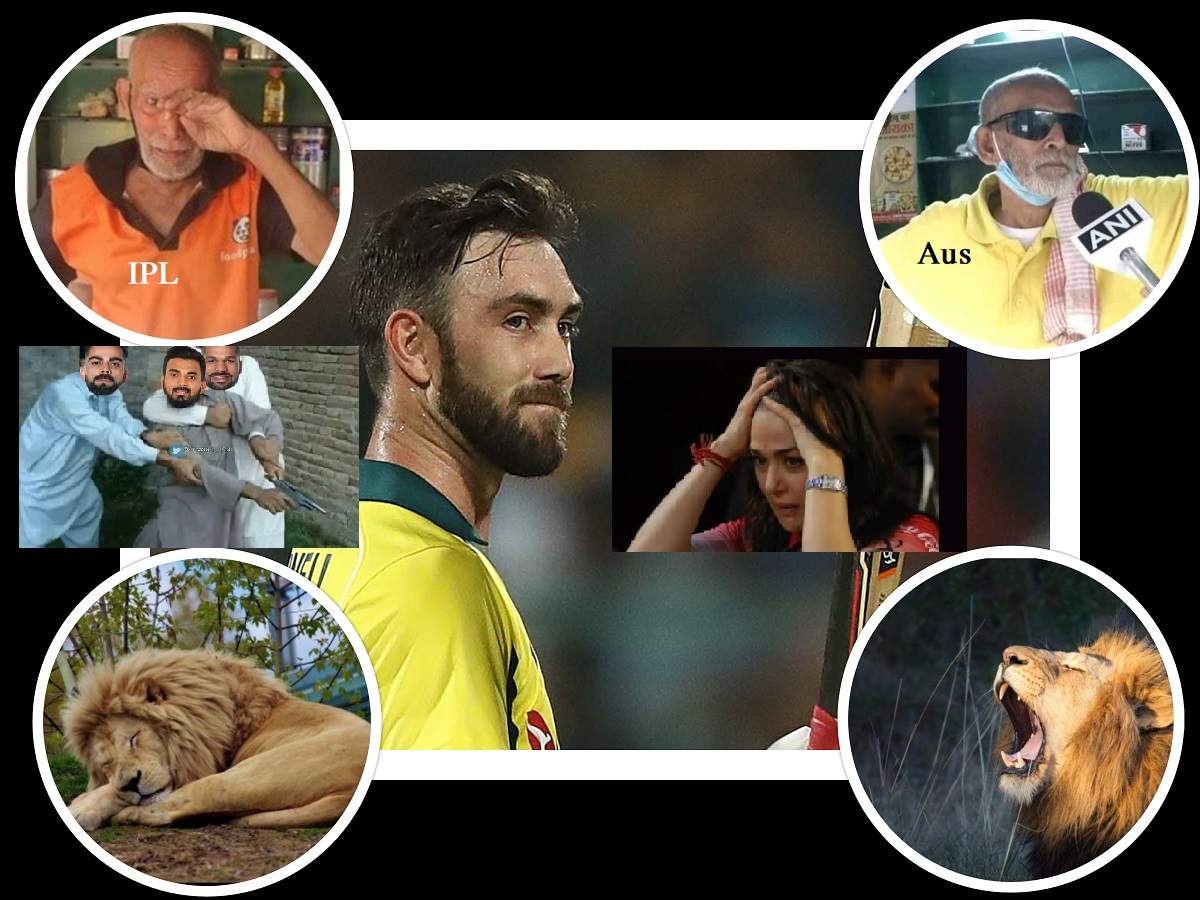 Batting first in the first ODI against India, Australia scored a massive 374 for six. Warner scored a half century while Finch and Smith scored centuries. Glenn Maxwell scored 45 off 19 balls. Warner, who has scored over 500 runs in the IPL, played a similar role in this match as well. But Aussie players Finch and Maxwell, who played poorly in the IPL, played to match the standard in this match. Smith, who scored half-centuries in the first two matches of the IPL, was then unimpressed. Maxwell failed to hit a single six in the entire IPL. In the first match against India, Chahal hit three sixes, including two sixes in the over. Maxi played 13 matches in the IPL and managed only 108 runs. In the match against Kolkata Knight Riders, Punjab won the toss and elected to field. Maxi hit only four. Maxwell, who was not at all impressive in the IPL, is playing aggressively against Team India. Fans are trolling the tribe. Play practice matches in IPL .. Do you play against India like this? That’s fun. These are not the three .. Hazelwood who took a single wicket in three matches for Chennai Super Kings in IPL .. Fans are also reacting funny about taking the first three wickets in this match. Netizens are also trolling Virender Sehwag, who has dubbed Maxwell a Rs 10 crore cheerleader.

CSK vs KXIP: Ruturaj Gaikwad became the hero of victory, the third consecutive half-century in the season