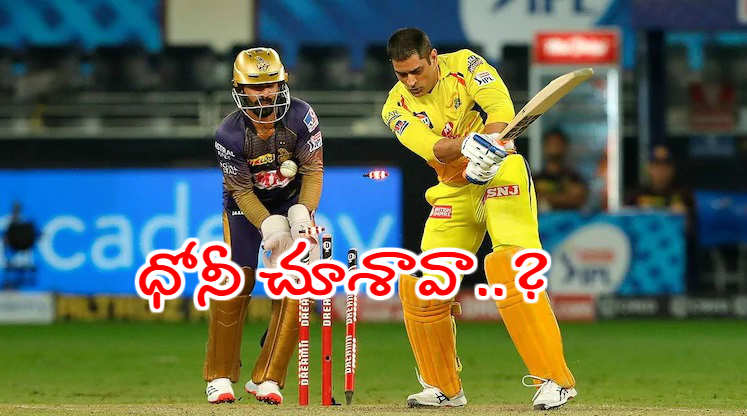 Legendary cricketer Kapil Dev has said that it will be difficult for former India captain Mahendra Singh Dhoni to continue his career playing only in the IPL. Dhoni, who announced his retirement from international cricket in August this year, made it clear last week that he would continue in the IPL. With that, the team CEO Kashi Vishwanathan has already announced that Dhoni will lead Chennai as the captain in the IPL 2021 season as well. Kapil Dev said that it is difficult to stay away from cricket for 10 months in a year. Dhoni last played in the ODI World Cup which ended in July last year. He then returned to the field for the IPL match on September 19 this year. With that .. Dhoni did not show aggression in batting like before. He has scored only 200 runs in 12 matches in IPL 2020. It is noteworthy that at least one half-century was also missing. “If Dhoni only wants to play in the IPL every year, it will be impossible for him to excel in that tournament. I didn’t want to talk too much about age here. But .. he is now 39 years old. If I play matches regularly in this age ..? The body gets used to it. If you come straight without playing matches for 10 months in a year and play in IPL .. what did you see ..? So … it is good to play occasional matches not only in IPL but also in domestic cricket, ”said Kapil Dev. However, Dhoni will have to withdraw his retirement to play domestic matches. The Chennai Super Kings, who played 14 matches in the league stage of the IPL 2020 season, lost 8 matches in a row and went home without entering the playoffs. This is the first time in the history of the tournament that Chennai Super Kings have been eliminated from the playoffs in a single season.