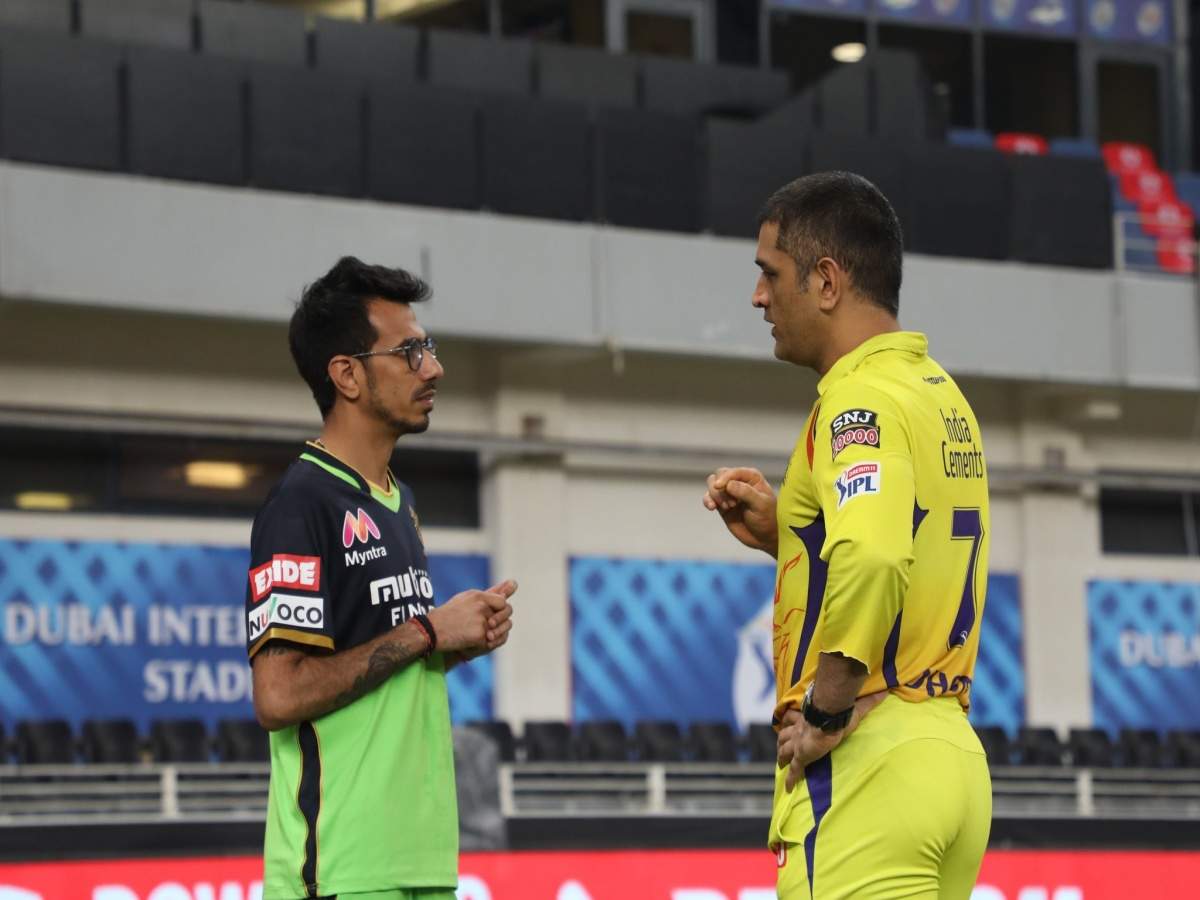 new Delhi
Yuzvendra Chahal, the great spinner of the Indian cricket team, is often seen having fun with the players of the team. Chahal also posts quite funny on social media. But this time Chahal has written something serious. Yuzvendra Chahal tweeted a picture of the former captain of the Indian team. In this picture, he has written a special thing for Dhoni. Mahendra Singh Dhoni won the Indian team every big title. He is the most successful captain of the Indian team. All the players around the world always praise him. No matter how big the match is and whatever the situation may be in that match, Dhoni is always cool. Indian team spinner Chahal has praised Dhoni. Yuzvendra Chahal has posted a picture in which Dhoni is seen explaining something to Chahal. It looks like Chahal is taking some advice from Dhoni and Dhoni is clearly explaining to him. Chahal wrote in the caption of this picture that someone who always shows me the right path… Mahi bhai. People are giving their reaction on this tweet of Chahal. Many users said that no one else can give what Dhoni has given to Indian cricket.

The words of Rohit Sharma, who gave strength to Suryakumar Yadav disappointed by not being selected in the team

Sunrisers’ specialty in IPL 2020 is the same .. now it’s Warner’s turn .. three birds with one stone!

IPL Points Table: Rajasthan on top with victory over Mumbai .. Shock to Sunrisers!