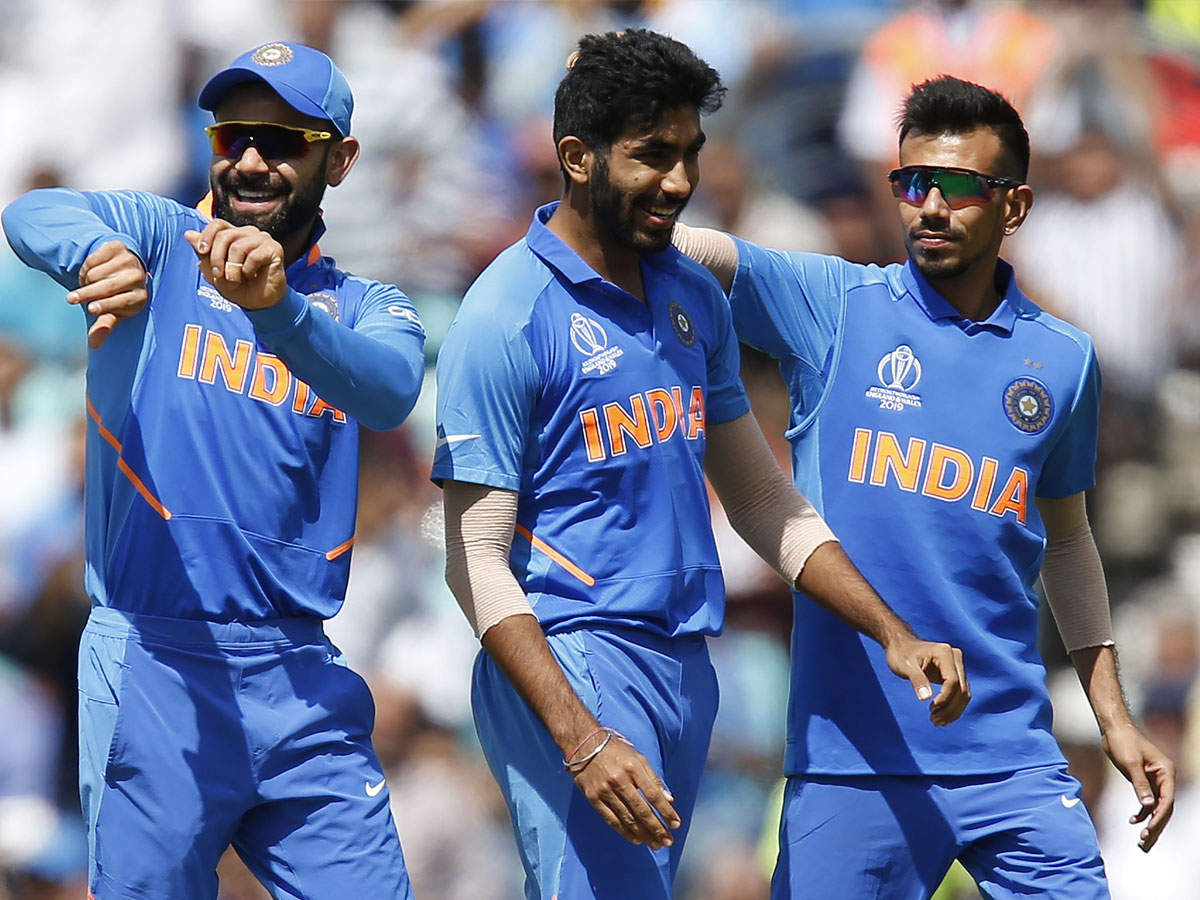 new DelhiThe Cricket Board of India (BCCI) on Tuesday invited applications for appointment of new selectors in place of three selectors who have completed their tenure in the Senior Men’s Selection Committee. The minimum eligibility for the post is 30 first class matches, while the maximum age limit of 60 years has been fixed. The deadline for sending applications is Sunday 15 November. There is no doubt that applicants with international experience (a combination of seven Tests or 10-day internationals and 20 first-class matches) will be preferred. The three selectors who have completed their tenure are Devang Gandhi (East Zone), Sarandeep Singh (North Zone) and Jatin Paranjpe (West Zone). The BCCI has officially scrapped the regional policy but there has been a tradition that a person from the same region takes the place of a person from his area. Recently, MSK Prasad was replaced by Sunil Joshi (South Zone) who was the chairman of the previous selection committee. Similarly, in February this year, Harvinder Singh of the Railway was selected as the selector from the Central Region in place of Gagan Khoda of Rajasthan. It is expected that the applications of the previous phase applicants will be valid including Ajit Agarkar of Mumbai and Maninder Singh of Delhi. The chairman of the senior national selection committee will be the one who has the most experience of playing international matches and in such a situation, the Cricket Advisory Committee headed by Madan Lal selects someone with more than 15 Tests and 69 ODIs (Joshi’s international experience). So he will be the chief selector. The other members of the Cricket Advisory Committee are RP Singh and Sulakshana Naik. Apart from the Indian team, the Senior Selection Committee selects India A, Duleep Trophy, Deodhar Trophy, Challenger Trophy and Rest of India (Irani Cup) team. The main responsibility of the selectors is to select the best possible team in a fair and transparent manner, besides creating a strong bench strength for the national team.