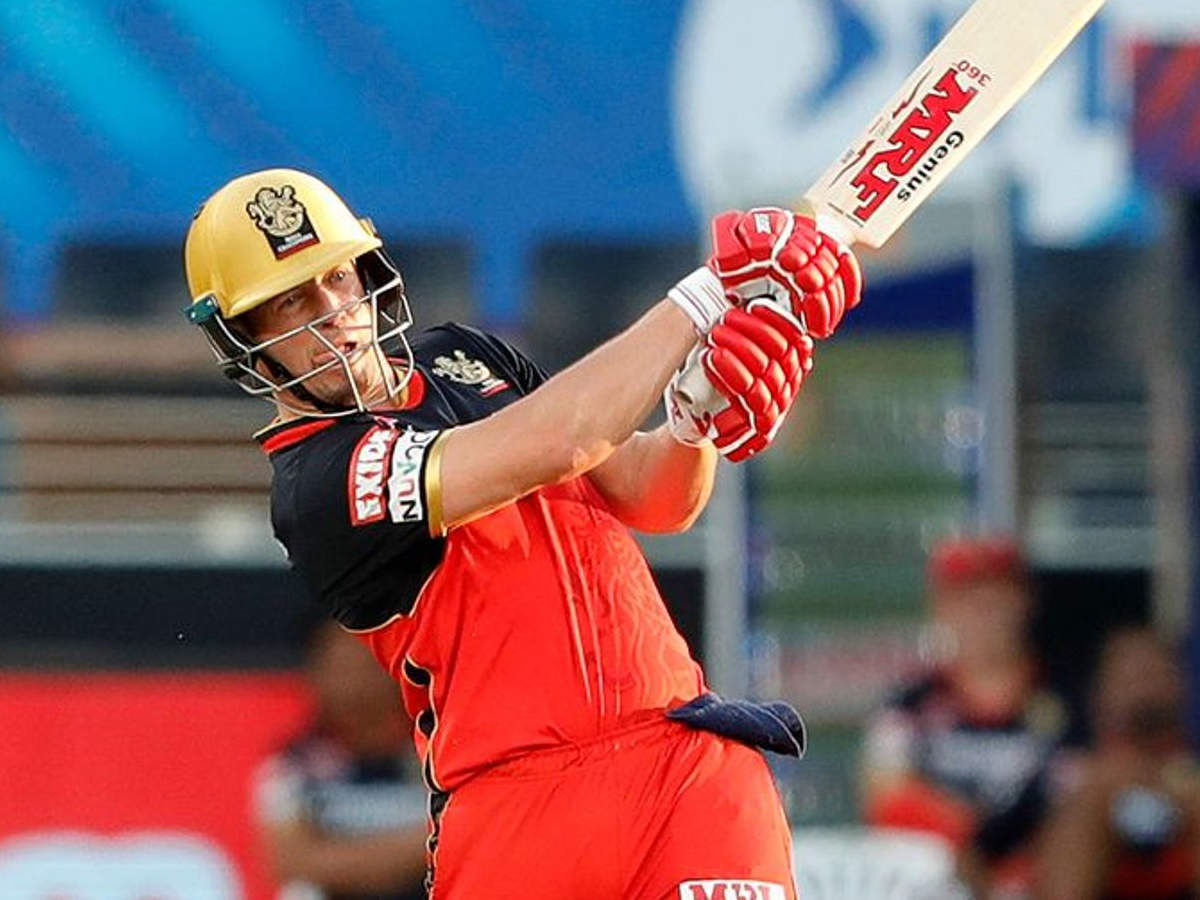 BrisbaneThe former South African batsman (BBL) has decided not to play for the Brisbane Heat in the upcoming season. De Villiers has withdrawn from the league to be with the family at the birth of their third child. De Villiers said in a statement, ‘I am happy with the news of the arrival of our third child. So, given our growing family, travel uncertainty and the circumstances of Kovid-19, I have decided that I will not play this season. He said, ‘My previous season with the Heat was fantastic and I am very excited to return to the club in the future. Last season the team did not get the results we expected and I believe some work is yet to be done. De Villiers, 36, joined the Brisbane Heat last year and scored 146 runs at an average of 24.33. Meanwhile, the Brisbane Heat have renegotiated the Afghanistan spinner. This will be his third season for the Heat. He took three wickets last season.

KXIP vs SRH: battle for 2 points in Hyderabad and Punjab, who will get ‘Sanjeevani’

IPL-13: ‘Birthday Boy’ David Warner becomes the highest run-scorer in a match in a powerplay, 47th fifty off 25 balls

AUS vs IND: Dangerous Will Pukowski’s entry into the Australian team against India, he has had two consecutive double centuries