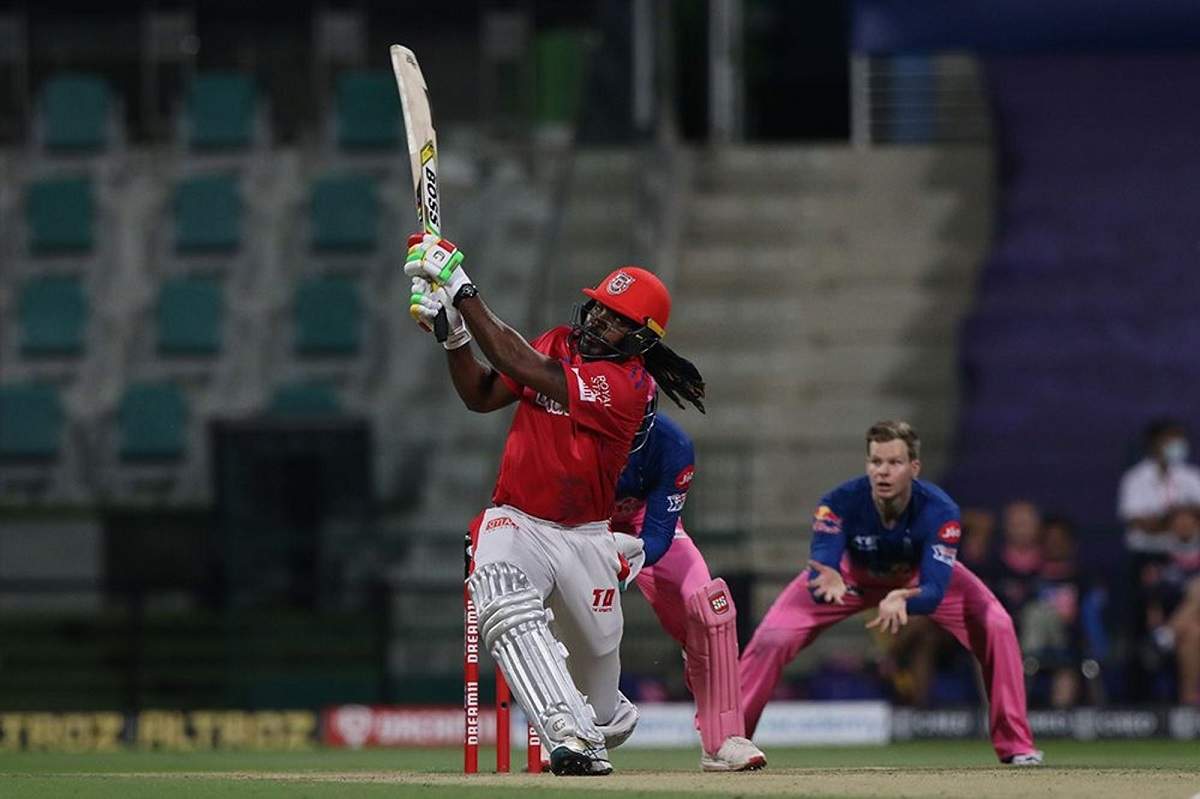 He became the first batsman in the history of T20 cricket to hit a thousand sixes. The Punjab batsman, who scored 99 runs in the match against Rajasthan Royals, became the first hitter to hit a thousand sixes in the T20 format. The Caribbean player is the highest run scorer in the short format. He has completed over 6000 runs through sixes. Gayle hit sixes in 19.5 overs of Karthik Tyagi’s innings. He completed a thousand sixes in T20s. After the match, Gayle said that he was happy to be able to hit sixes at the age of 41. Gayle said he was unaware during the match that he had hit a thousand sixes in the T20s. Gayle said he was able to achieve this feat because of the hard work and dedication he has put in over the past few years. He was unfortunate to run out at 99 runs. Gayle (1001) is the highest scorer in T20Is, followed by Caribbean hitter and Mumbai Indian batsman Kieran Pollard (690). McCullum (485), Watson (467), Russell (447) and De Villiers (417) were next in line. Aaron Fing (384) and Rohit Sharma (376) are in the next position. Earlier in the day, Punjab scored 185 for 4 in 20 overs while Rajasthan Royals chased down the target in 17.3 overs. Man of the match went to Ben Stokes, who impressed with his all-rounder performance.

Azhar Ali’s Test captaincy may be snatched before New Zealand tour, Rizwan is a strong contender

Lanka Premier League: Chris Gayle and Lasith Malinga will not be seen, these players also removed

Warner, Rashid not to forget India after IPL .. Diwali wishes to fans