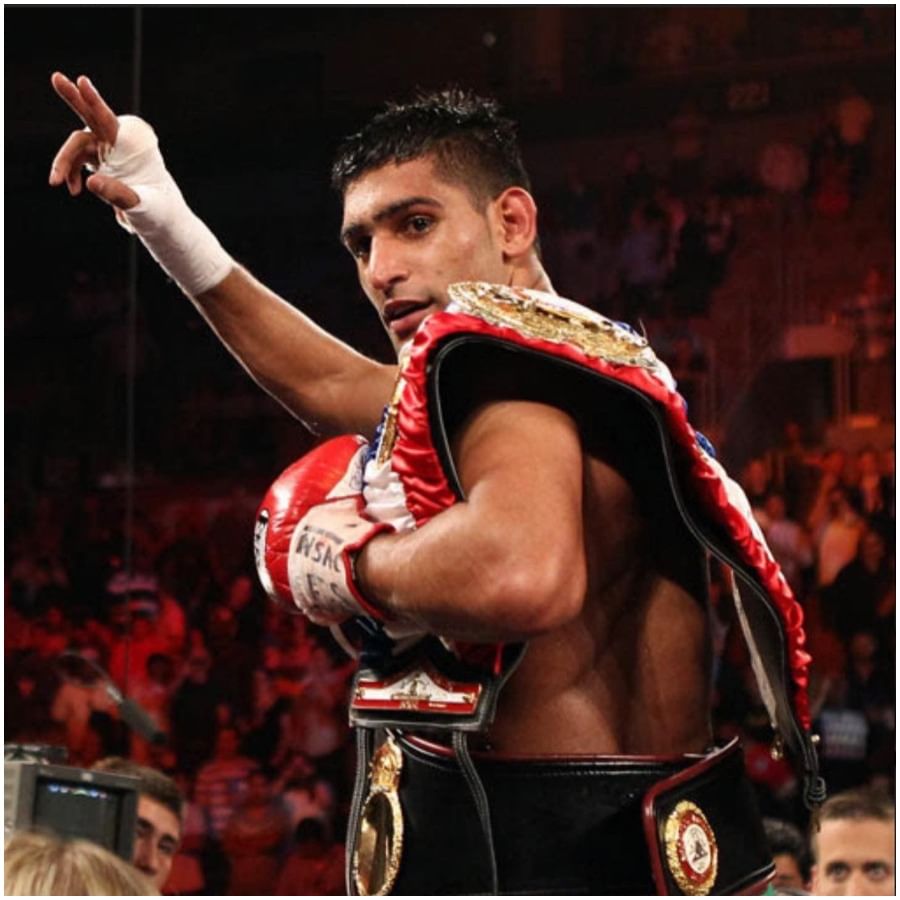 Pakistani-origin British boxer Aamir Khan has retired. He announced his retirement with immediate effect on Twitter. Aamir Khan’s professional career lasted for 17 years. Giving information about his retirement, Aamir Khan wrote on social media, “Now the time has come for my retirement. I am very happy with the way my career has gone. , 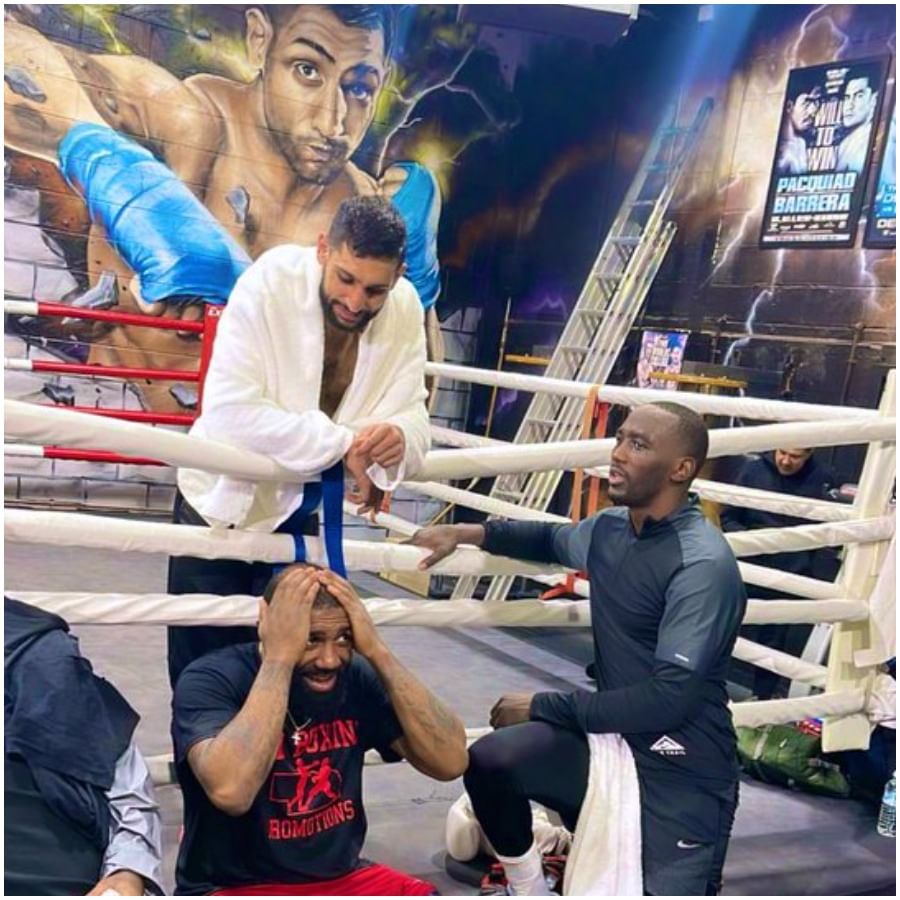 Since becoming a professional boxer in 2005, Aamir Khan has fought a total of 40 fights in his career, in which he has won 34. That is, in 6 matches, he had to face his face. Aamir Khan fought his last fight against Kel Brook, in which he was knocked out after 6 rounds. The funny thing is that Kel Brook, who defeated Aamir, has also retired last week. 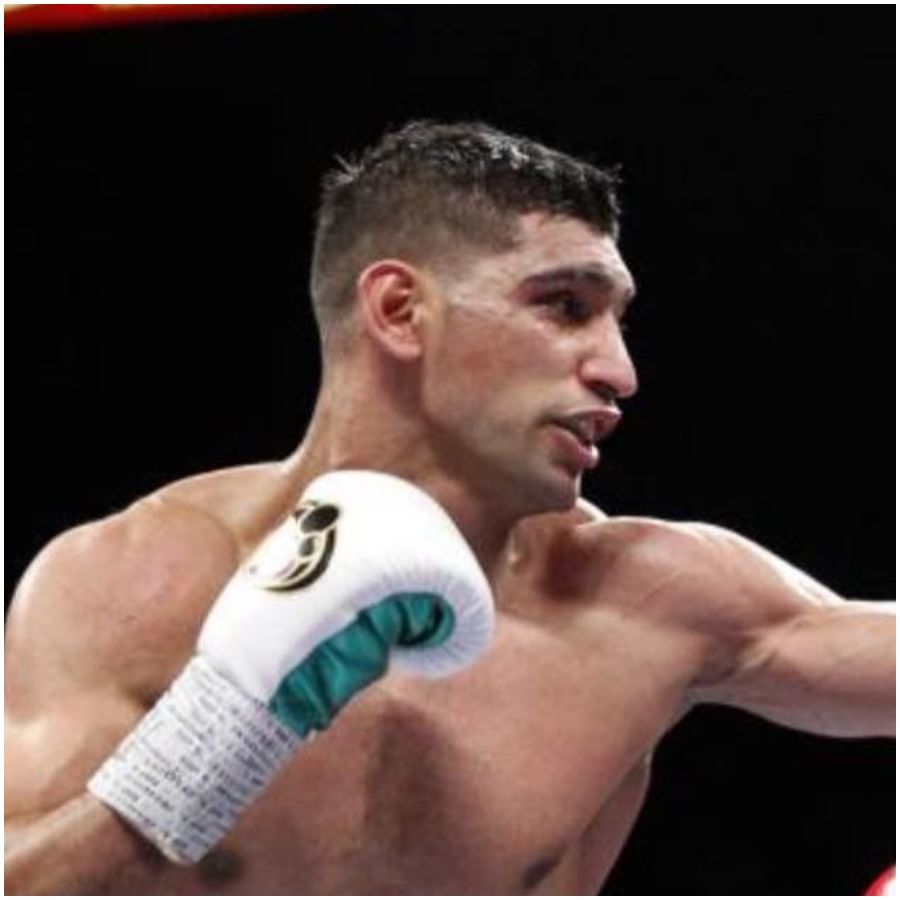 The 35-year-old British boxer won a silver medal representing Britain at the 2004 Athens Olympics. Apart from this, he also became the Light Welterweight World Champion twice. Aamir thanked everyone on his retirement. He thanked his team members, his family, friends and fans for their support in his career. 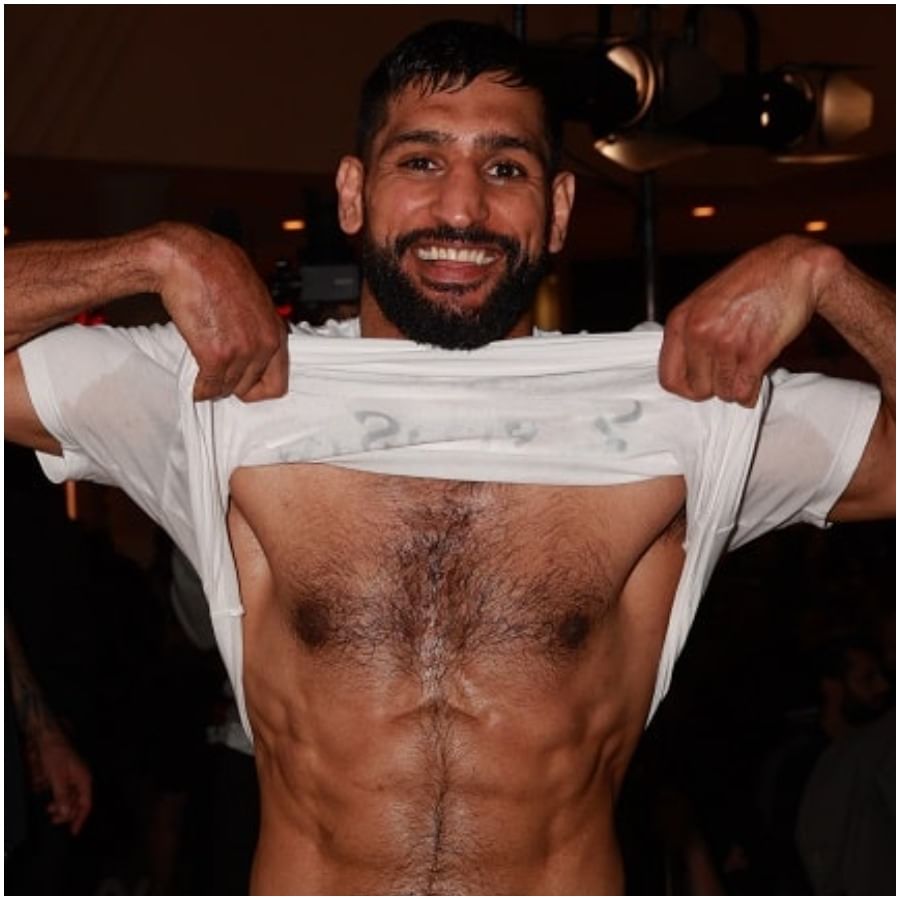 Aamir Khan is the same boxer who challenged Vijender Singh of India and said that “I always tried to fight him but he seems to be afraid of me. , 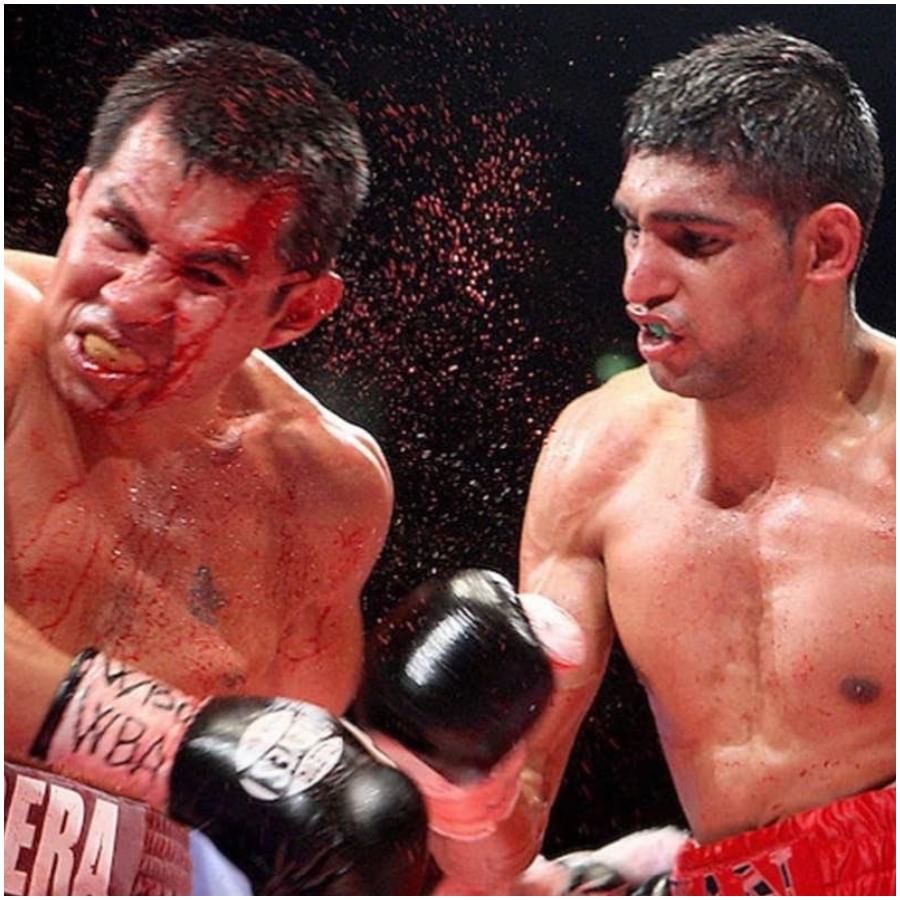 Boxer Aamir Khan, who has won 18 consecutive fights in his professional career, has also opened his own academy in Pakistan, so that he can promote boxing there and train young boxers. (All Photo: Amir Khan Twitter)