Supriya Sule In Pune : Chief Minister and Deputy Chief Minister (PuneNews)  spent one and a half to two lakh jobs to save his own chair. Farmers’ children would have got jobs. The Chief Minister says we will bring something bigger than this, but I say to him that you should resign and make Ajit Pawar the Chief Minister, is there any sense in saying that we will give you something bigger?, criticized MP Supriya Sule regarding the Vedanta Foxconn project. href="https://marathi.abplive.com/search?s=supriya-sule">supriya sule) has done on the state government. She was speaking in Indapur of Pune district.

Vedanta Foxconn project moved to Gujarat Pune district suffered a lot. This would have given employment to one and a half lakh youths. The mouthwash of the youth of Maharashtra was removed and given to someone else. The state government has committed the sin of sending its projects in Maharashtra to another state. He also attacked that if he did something useful and good, he did it and if he did bad, it was done by the Mavia government. We will try to bring this project to Maharashtra. Maharashtra should form a committee and meet Prime Minister Narendra Modi. She also said that we will help for this.

Welcome of Finance Minister to Baramati
Finance Minister Nirmala Sitharaman is going to visit Baramati. We welcome them to Baramati. He will also stay in Baramati. Therefore, he has made it clear that we will support him as a representative of the city and also welcome him in Pawar’s house in a good manner.

Pratap Sarnaik ED relief…what is surprising?
I am not surprised that Pratap Saranaik ED gave relief. I have already discussed this matter with some people. People of BJP are saying that if we join BJP, we will not have any problem with ED. BJP has a washing machine. He has also criticized the opposition that if he goes to BJP, ED does not investigate and even if it does, he gets relief. 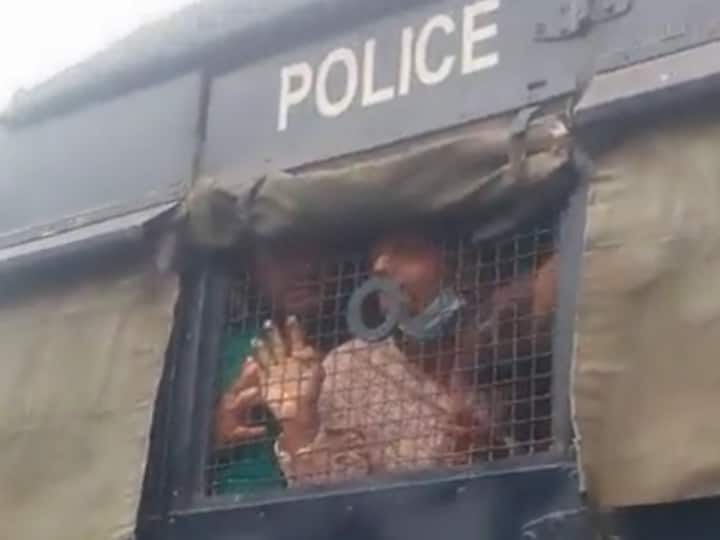