Pune crime news: A 44-year-old man from Pune has been reprimanded by the Mumbai High Court for seeking divorce by giving false information that his wife has AIDS. The Bombay High Court dismissed the husband’s petition as he failed to produce any evidence to show that his wife tested positive for HIV.

Last week, a bench of Justice Nitin Jamdar and Justice Sharmila Deshmukh in the family court in Pune dismissed the petition. On April 6, 2011, the petition was filed by the husband, a resident of Pune. At that time Pune A family court says it is a form of cruelty to leave a wife because she is suffering from an infectious disease  The divorce petition was dismissed.

According to the information, both of them got married in 2003. The petitioner husband is an artiste. Wife was also a resident of Pune. A few years ago she was diagnosed with tuberculosis. She also started treatment. The husband claimed that the wife was capricious, passionate and stubborn and did not behave properly with the family members which led to constant quarrels between the two.

So my wife has accused me of mentally torturing me by spreading this rumor among my relatives by slandering me that I have AIDS. In all these cases, the petition was rejected as no truth was found in the husband’s claim. But then the husband approached the High Court.

Husband failed to give evidence

There too no truth was found in the husband’s claim. The evidence presented by the husband before the court is not sufficient. The concerned husband was unable to provide any evidence to show that his wife’s HIV test was positive. The High Court has since upheld the order of the Family Court. The court also noted that the husband admitted that there was no quarrel between the two during their two years together.

Wife did not have AIDS
Wife presented HIV DNA detector in court. It was further revealed in the test that it did not even have a DNA detector. The test was conducted at the National AIDS Research Institute. The court has stated that it was proved that the wife did not have AIDS. Therefore, the court reprimanded the husband who is making a false claim and dismissed the petition. 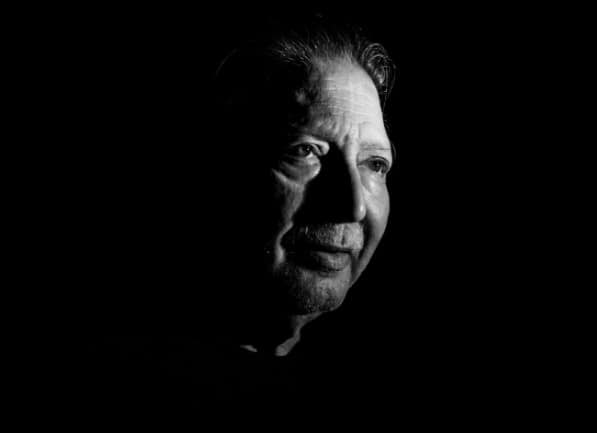 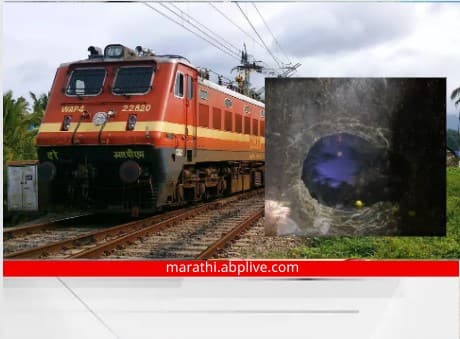