Pune’s public Ganeshotsav is famous all over the world. Since the number of public boards is also large, this meeting is organized every year by the Municipal Corporation. This year’s meeting has gained importance as the public Ganeshotsav is being celebrated after two years. A preliminary meeting was also held on July 12 under the chairmanship of the Municipal Commissioner. According to the discussion, the meeting will be held on August 8.

Public Ganeshotsav mandals in the city have to take licenses for various activities every year. Therefore, it was demanded that licenses should be given directly for a period of five years.

Every year the statue of Lokmanya Tilak at Mandai is ‘immersed’ The procession begins. This year, however, the metro project is underway in this area. There will also be a discussion about the metro bridge in Khandujibaba Chowk and accordingly the height of the immersion chariots, arches and other things will be discussed in this meeting.

Chief Minister Eknath Shinde has taken some decisions for Ganesh Mandals. The fee for that mandap has been waived. Planning of separate window, also online permission is included so that officials of the board do not have to face much trouble for permissions. Therefore, instructions have also been given to the administration to make proper plans to ensure that Ganesh Mandals are not disturbed. 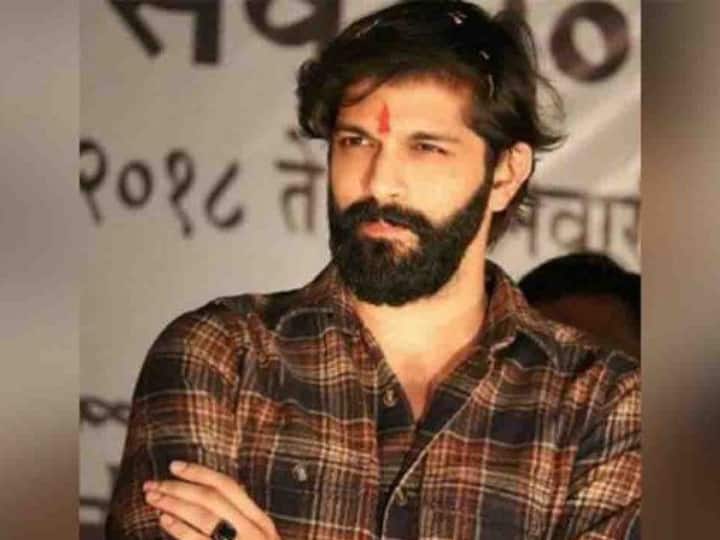 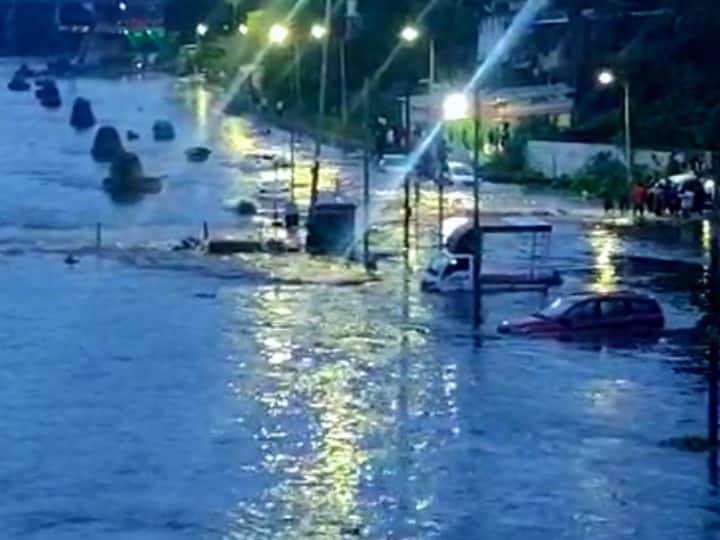