Pune Fire Brigade : Suicide (Suicide) to a person attempting to commit suicide (Fire Brigade) jawan has given his life. The young man was trying to commit suicide in the residential house. At this time, the police immediately informed the fire brigade personnel about this. The soldiers immediately reached the spot and rescued the young man by breaking the door of the house. This incident in Pune (pune) Shraddha Apartment, Vadgaon Budruk Sinhagad Road happened around 11 pm. Firefighters are being praised everywhere for saving the life of the young man in this incident.

According to the information received, as soon as the officers and soldiers reached the spot, they started rescue operations after receiving information from the police. In the house on the second floor of the building, the sound of the young man’s screams was heard. While this was happening, jawans entered by breaking the main wooden door and iron door with bold cutters. In the kitchen, the young man was seen standing on a wooden stool with a fan and a nylon rope around his neck.

The jawans immediately broke the rope and brought him down and saved him safely in time. The police present at this place helped a lot. Also, by getting information from them early, the life of the said youth was saved. Sinhagad fire station fire officer Prabhakar Umratkar, driver Santosh Chaure, fireman Satish Dakwe, Sanju Chavan and helper Kokre participated in this performance. Five members of the family had to travel across the river bed in the middle of the night. Pavne was traveling through the river bed around 2 am. At that time suddenly the flow of water increased and the car got stuck under SM Joshi bridge while being swept away. After getting the information that the car was drifting in the riverbed in the middle of the night, the jawans rushed to the spot. Due to the intervention of the jawans, the lives of all five persons of this same family were saved. The jawan descended into the river with the help of rope, life jacket. The jawans showed punctuality and reached the car and saved the lives of all five members of the same family. 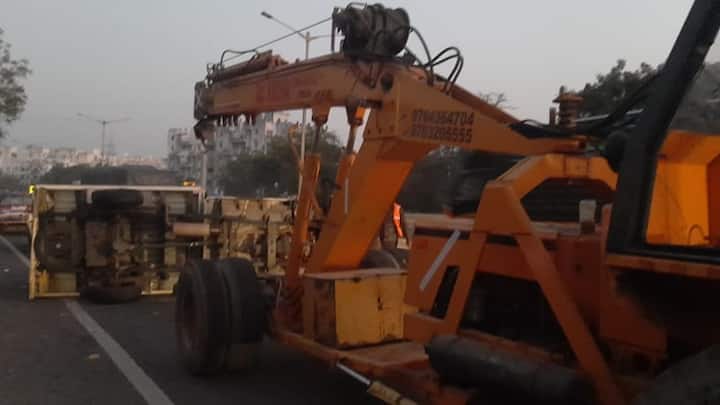 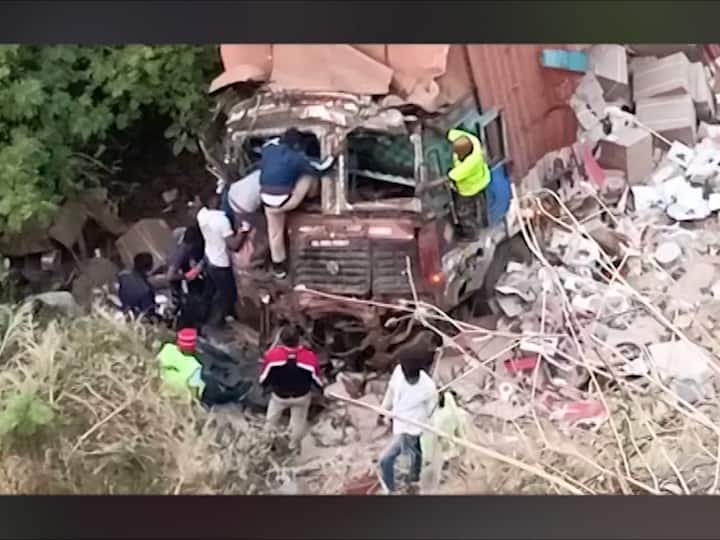